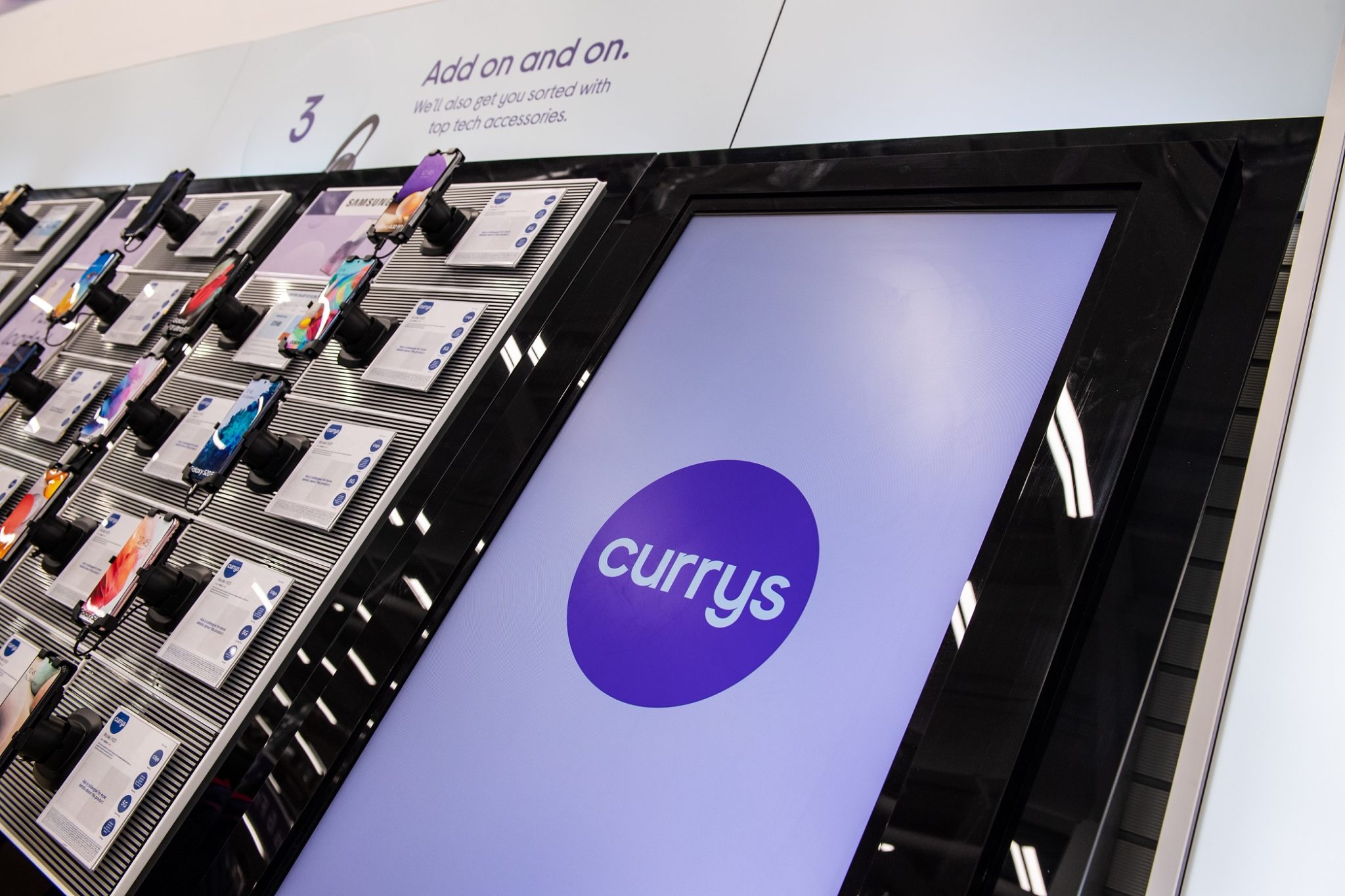 Recycling e-waste at Currys this year will enable consumers to receive a £5 voucher that can be redeemed in store or online.

The electricals retailer said consumers can take in any unwanted technology – from laptops and phones to kettles and keyboards – to their nearest store, handing over the responsibility for recycling e-waste in the process.

Vouchers can be redeemed during transactions worth at least £25. The offer – dubbed ‘Cash for Trash’ – is available throughout Currys’ network of stores in the UK and Ireland.

Currys said the scheme for recycling e-waste is part of its commitment to giving tech a longer life and playing what it describes as “a leading role in the fight against e-waste”, which is a known contributor to carbon emissions.

The retailer promises the items it receives are either broken down and recycled, harvested for parts to contribute to the repairs of other items, or given to charities which will match functioning products with recipients who do not have access to their own essential goods like fridges and washing machines.

Chris Brown, senior sustainability operations manager at Currys, said: “We are seeing great results from both our recycling and trade-in initiatives, with customers bringing in their unwanted tech in great numbers.

“Whether it a be a high-value item, such as a mobile phone or tablet, or unwanted ‘tech tat’, recycling or trading-in tech with Currys is a convenient, financially incentivised way for the public to cut down on their e-waste.”

He added: “Despite great progress, the e-waste problem isn’t going to go away overnight.”

Currys encouraged more people into recycling e-waste as it revealed it has collected almost 750,000 tonnes of unwanted tech since 2011, recycling over 15 million individual tech products in the process.

In the last year, it noted, almost 60,000 tonnes of redundant technology across the UK and Ireland has been collected, which is claimed meant 1.3 million individual units bound for landfill or a life of collecting dust in cupboard drawers were proactively recycled.