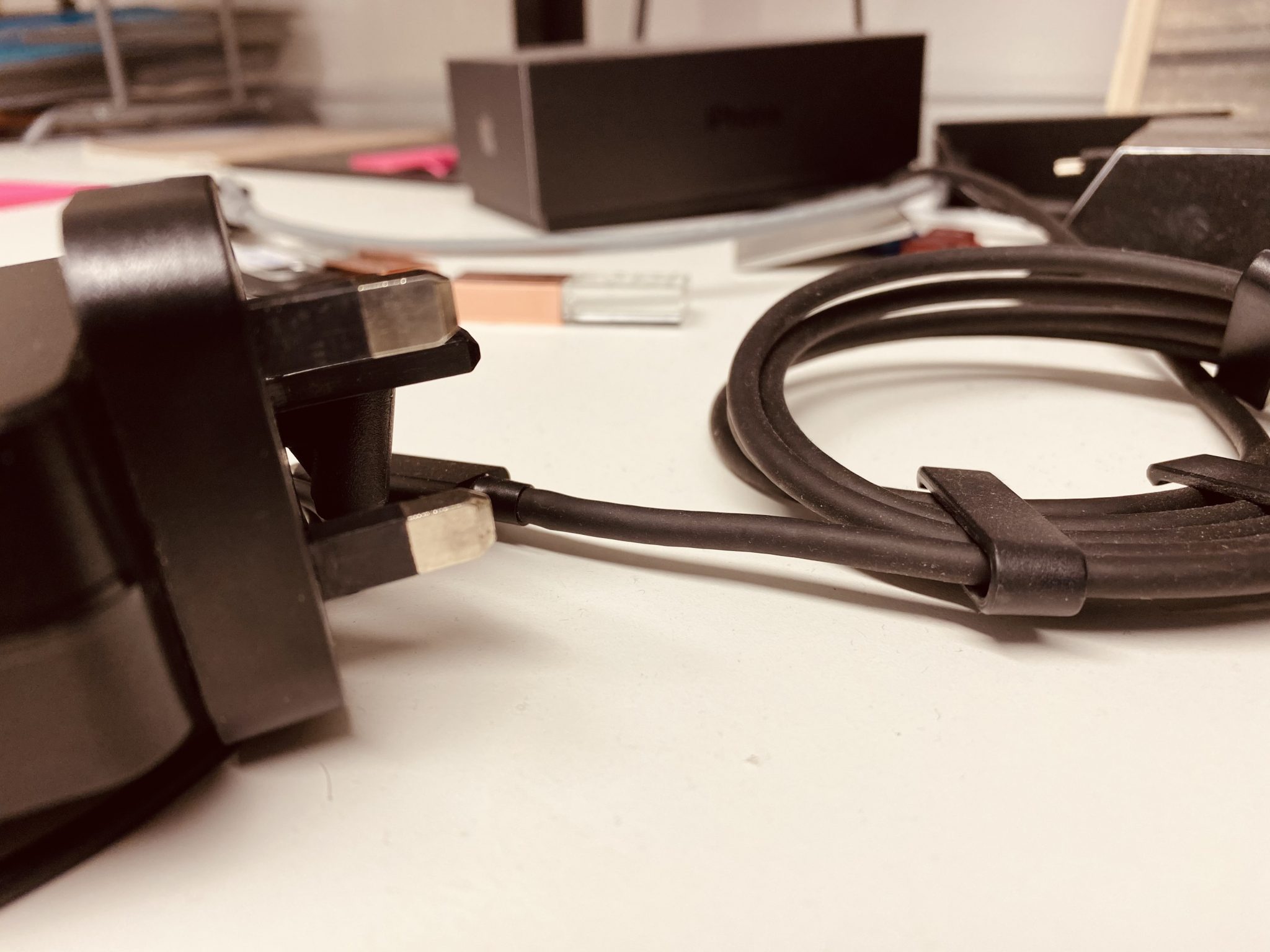 Not-for-profit environmental education company Wastebuster’s “Hidden Treasure Hunt” competition for school kids is urging schools and parents to participate in what it wants to be the largest collection of e-waste in the UK. The aim is to encourage electrical recycling and tackle the rising problem of electricals going to landfill.

The campaign will inspire students, families and communities to find any unwanted items and take them into a Currys store. From hairdryers to tablets, and from mobile phones to kitchen appliances, Currys is accepting a wide array of electrical items and every family taking their unwanted goods to stores between 17 March and 14 April will also receive a £5 discount voucher which can be redeemed on purchases of £25 and over.

For the schools taking part in the electrical recycling scheme there are extra incentives, with £5,000 of Microsoft tech to be won by the school that gets the most students and families to clear out their old electricals. There is £2,000 up for grabs for the second-placed school, £1,000 for third- and fourth-placed schools and a £500 prize draw raffle that will reward two of the participating schools.

More than 200 UK schools have already signed up to Waste Week, and Wastebuster is now calling for more schools to register for the Hidden Treasure Hunt.

According to not-for-profit recycling group Material Focus research, 155,000 tonnes of electricals are thrown away each year, with 527 million items hidden in UK homes.

A wide range of new curriculum-linked, media-rich educational resources have been made available for teachers during Waste Week to support student learning about the issue of e-waste, in the aim of encouraging more electrical recycling.

Moira Thomas, group director of sustainable business at Currys, said: “We recognise the growing issue of e-waste and as the UK’s largest electronics retailer, we have a responsibility to do our part to help everyone give their technology longer life through repair, recycling and reuse.

“Young people are hugely passionate and engaged with environmental matters, so it’s fantastic to be working in partnership with Wastebusters, Microsoft and Material Focus to elevate awareness of end-of-life options for electronics, which have become such a fundamental part of our everyday lives. This partnership will help teach young children the importance of ending electrical waste and adapting to a more circular economy.”

Editor’s blog: Standing for something