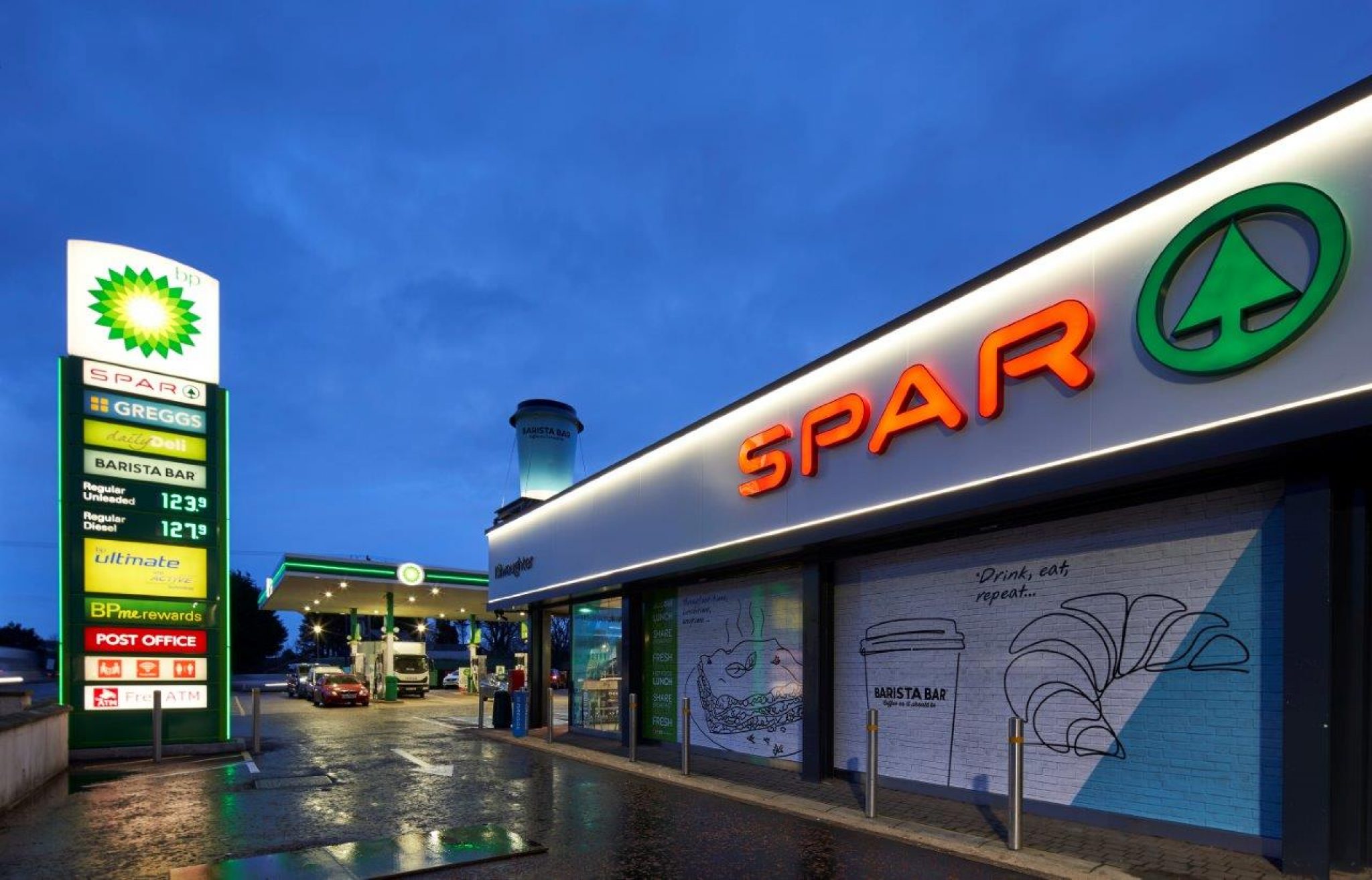 Tackling food waste: All company-owned Spar stores in Scotland working with Too Good To Go

All company-owned Spar stores in Scotland are now working alongside Too Good To Go to help reduce food waste in their operations.

Spar International entered into a partnership agreement with Too Good To Go in 2020, with the aim of helping reduce food waste. Now CJ Lang & Son, wholesaler for Spar Scotland, is working with the marketplace which specialises in redistributing would-be food waste from retailers to consumers.

Spar Scotland had previously discussed their partnership with Too Good To Go on the Channel 4 television programme, Food Unwrapped. That show broadcast in May at a time the app was being trialled by Spar stores in Scotland.

Now 107 Spar company-owned stores are connected to the app, allowing consumers to purchase ‘magic bags’ of miscellaneous surplus stock, close to the end of its shelf life but still within its best-before date. Spar Scotland reportedly saved over 7,200 meals going to waste and saved over 17 tonnes of CO2e during the initial trial.

Spar said the partnership combines its environmental, social and governance strategy with its evolution towards becoming a more digitally-enabled business.

Central operations director at CJ Lang & Son, Sonya Harper, commented: “As part of our fight against food waste and in alliance with our digital strategy, we are delighted to be in partnership with Too Good to Go to reduce food wastage across all our company-owned stores.”

In a message to Scottish consumers, she added: “Be sure to download the app and buy a magic bag from your local Spar Scotland store.”

Other retailers working alongside Too Good To Go include Costa Coffee, Costcutter, and Morrisons.

In an exclusive interview with Green Retail World, In July, Too Good To Go co-founder, Jamie Crummie, said 350,000 people in the UK use the company’s app each month, with more than 10,000 people downloading the app a day.

“It shows how both people and businesses want to be proactive about fighting food waste,” he explained.

Crummie argued that lots of the sustainability agenda is focused on cutting plastic out, or encouraging people to buy organic food from local farmers market. Things, he said, that can price people out of a more sustainable way of living.

“Having a platform that allows people to do something that’s great for the environment but also great for their wallet is a win-win – particularly in a cost of living situation where inflation is at 9+%.”