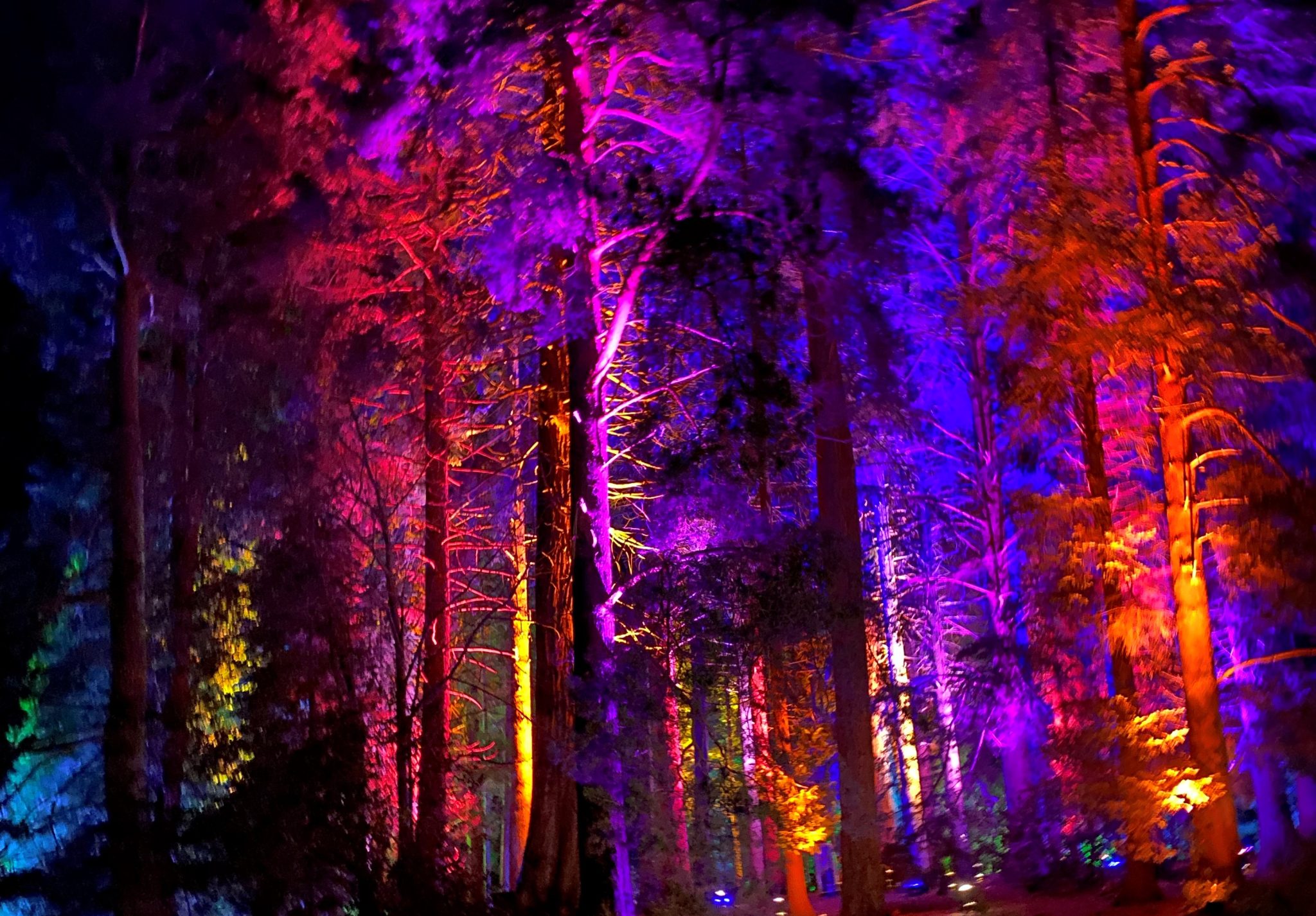 Editor’s blog: 2022 will be a year of sustainability accelerators in retail

In a previous world as editor of Essential Retail (sadly no longer in existence, taking seven years of my work offline with it – sob), I went through a period of exploring and visiting retail technology start-up accelerator schemes every other week.

About seven or eight years ago, as the industry got to grips with the digital evolution, there were a host of innovation programmes designed to help retailers gain access to technology and new ideas to fuel their digital strategies or modernise their operations.

John Lewis’s JLAB was a big one that ran for several years, and businesses ranging from Iceland and N Brown in the UK to Target in the US all developed their own programmes to tap into new talent and get a head start in finding tech to transform their futures.

I visited many purpose-built labs that allowed start-ups to showcase their wares, and I went to pitch days to hear from the emerging tech companies looking for investment and a kickstart in the world of commerce.

It was fun. It was one of the most enjoyable areas I covered at the helm of Essential Retail – there was always such enthusiasm and excitement from that community, and it often led to retailers investing in some areas that made a real difference to how they served consumers.

Now, it’s time for the green-focused accelerator in retail. The John Lewis Partnership launched The Circular Future Fund last year – an initiative that will award £1 million, over one year, to projects that demonstrate innovations related to the circular economy.

News of the successful applicants to this scheme is imminent, but I tweeted at the time it was likely to mark the start of an industry-wide agenda to tap into green ideas and products and eco thinking. Although, it can’t be said that the tech side of retail is sorted, far from it, the race to be more environmentally friendly is starting to rise up the list of priorities.

And sure enough, this week Amazon announced the launch of its Amazon Launchpad Sustainability Accelerator.

The tech and commerce behemoth has teamed up with European climate innovation hub, EIT Climate-KIC, to run a 12-week programme supporting early-stage businesses that are building more sustainable products and want to scale fast. Applications are now open.

It’ll be interesting to track the results of these schemes, and at Green Retail World we hope it will involve visits to new labs built with greener retailing at their core. As we say time and time again, retail is not a green industry – but it is aiming to be better and greener, and investments in these type of accelerator programmes are further evidence of that.

Intersection where tech and sustainability meet in retail

That is not to say the tech agenda in retail has stopped, of course. It is very much alive and well; it’s just that green retailing is the talk of the town right now.

Green Retail World is the media partner for the all-new Retail Technology Show, which takes place in London this April – and applications to visit this large-scale but completely free exhibition and conference at Olympia opened last week. We’re expecting it to be a great event for those with a tech bent in retail, but we’re sure there will be a plethora of tools and ideas on show to help the industry’s sustainability agenda.

It’ll be an event for all in retail, and I’ll be there for both days. Hopefully I can meet some of our readers there too.

And talking of public appearances, I’ll be hosting a webinar on Thursday 3 February on behalf of nShift. During the session I’ll be covering a lot of what Green Retail World has reported on during the last 12 months, in order to give listeners a flavour of what they can expect the retail industry’s focus areas to be in the year ahead.

The webinar is called Sustainability Sells and it’ll highlight the commercial importance of retailers going green, and feature some great examples of how retailers are combining their tech and sustainability agendas as we march into 2022. It’ll be great if you can join me, so sign up here if you have some spare time on Thursday afternoon.