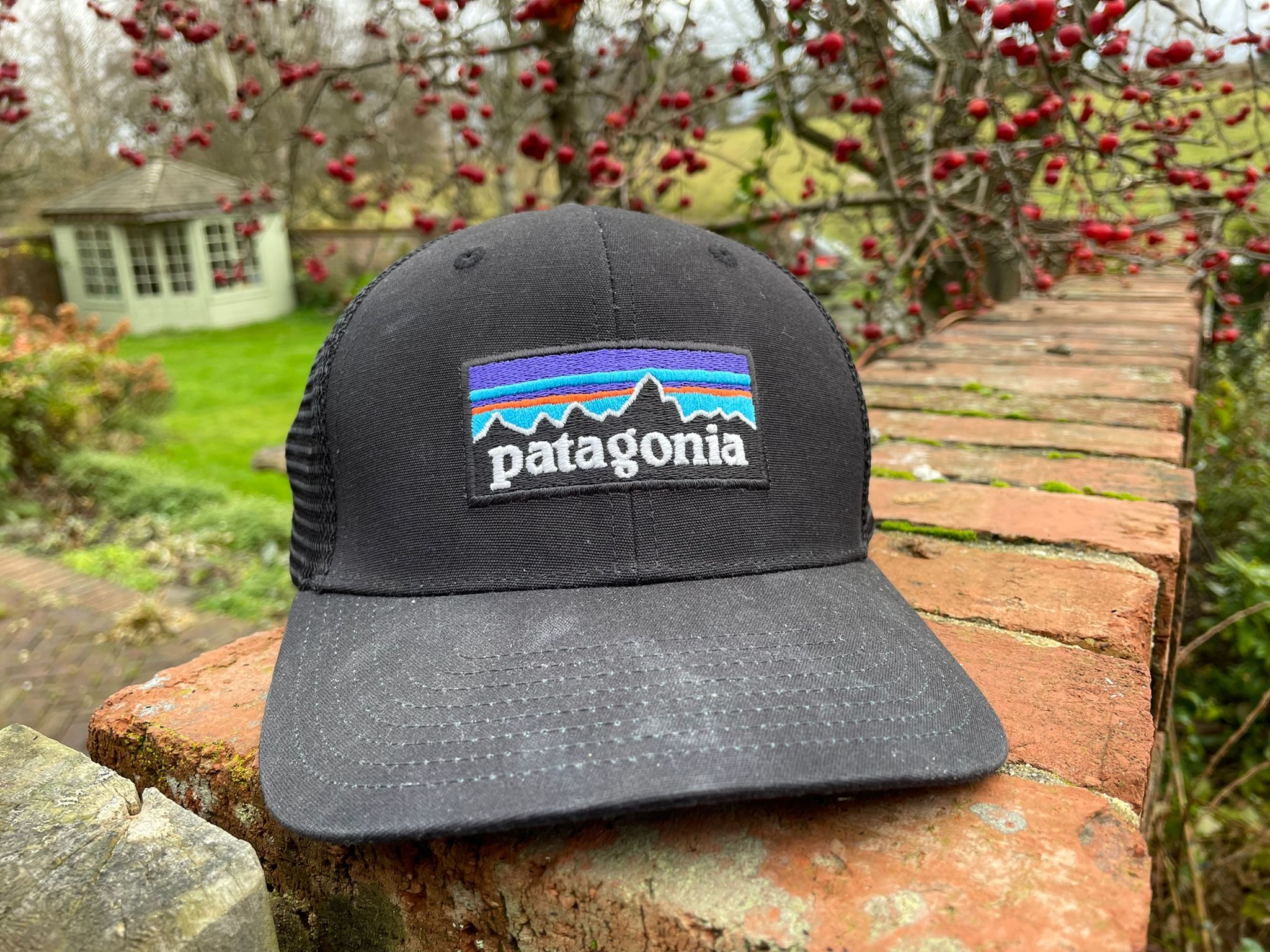 Patagonia CEO Ryan Gellert: Businesses must understand difference between being responsible and sustainable

Patagonia CEO Ryan Gellert has said he welcomes any other corporate organisations to share his retailer’s mission statement – “we are in business to save our home planet” – but called out organisations for greenwashing.

In a punchy interview with Sam Chambers for The Sunday Times, the boss of the activist retailer said that being seen as an environmentally-friendly company is “the least competitive thing we’re involved in”, but he criticised others for not practicing what they preached on eco matters.

Like many of the leading green thinking businesses, there is a realisation at Patagonia that everything leaves an impact. Gellert told the newspaper that the company takes more from the planet than it gives back – it means, he said, that Patagonia can lay claim to being responsible, but not sustainable.

The world sustainable is a tricky one to define, and in retail – where goods are made, distributed, sold around the world and ultimately discarded more often than not – it is very difficult to claim sustainability status as a sector.

“I defy any company with any scale that makes anything to really justify that they meet the definition of sustainable,” he explained in the newspaper interview.

“Some businesses are really passionate and are really struggling to solve big, complex problems – and there are some that, candidly, are totally full of shit and greenwashing is their strategy.”

Among Patagonia’s eco-focused moves in recent times include donating all Black Friday sales it generated one year to charity, as well as getting behind multiple conservation causes. Gellard views Patagonia as being in the conservation business, according to the Sunday Times interview.

Patagonia has been making clothing from recycled plastic bottles for years, and it is a proponent of take-back and repair schemes that many of the wider retail sector are now implementing into their own operations. The aim is to promote the idea of product circularity and to increase the lifespan of the items it brings into the world.