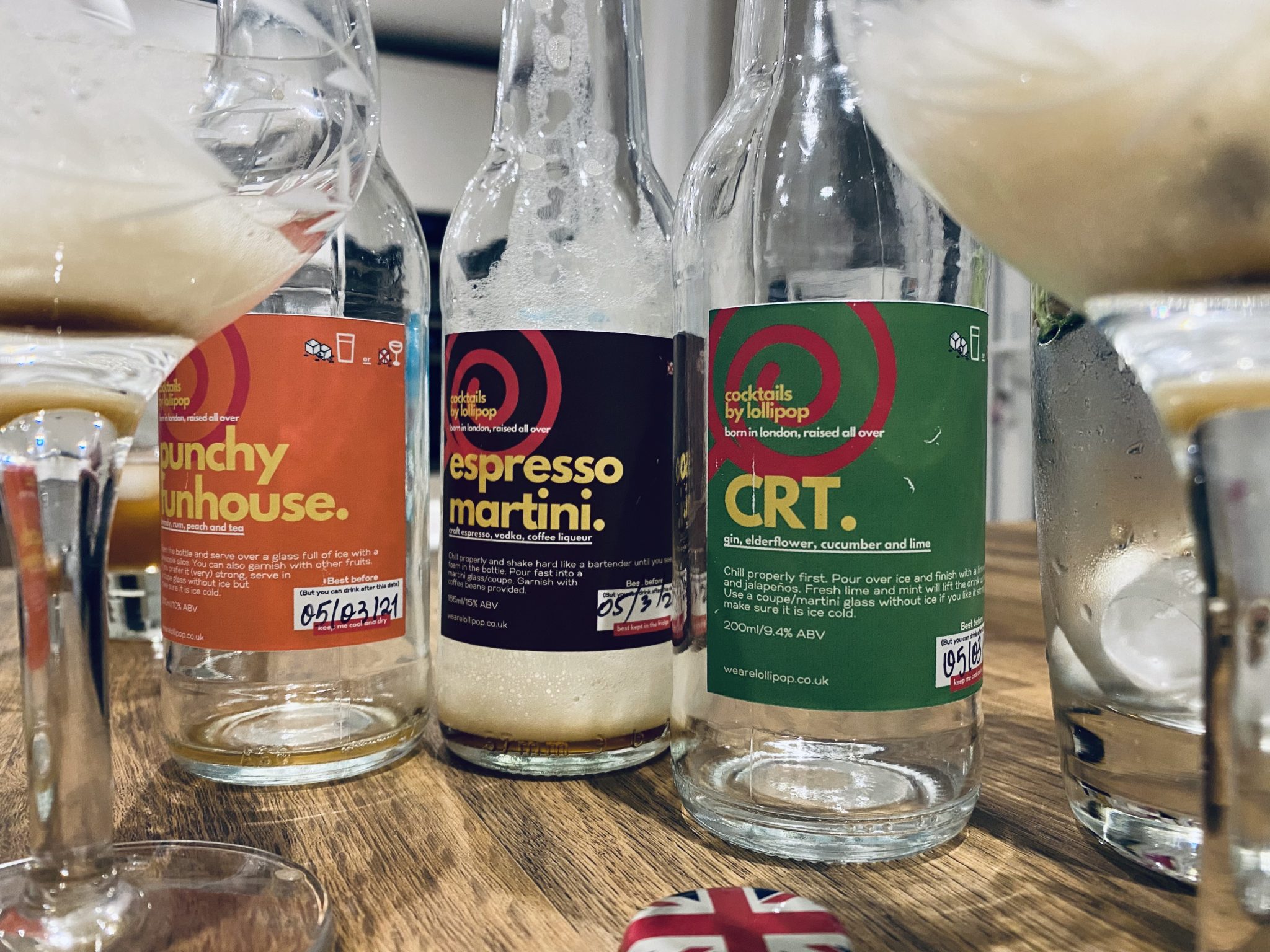 Scotland’s deposit return scheme: Recycling initiative for bottles and cans to start in 2023

The Scottish government has announced the country’s much-discussed deposit return scheme for bottles and cans will launch on 16 August 2023.

The deposit return scheme will be the UK’s first, and its new date of implementation comes after several delays caused by several factors such as business preparedness and the coronavirus pandemic.

This latest announcement, which came from the Scottish government on Tuesday (14 December), follows an independent review, which considered the impact of Covid-19 on the viability of launching a deposit return scheme.

Circular economy minister Lorna Slater said the previously announced target of achieving 90% collection rates by 2024 will be maintained, but the scheme will be kickstarted via a phased implementation process.

Scottish government is now working with retailers on a voluntary basis to enable people to start returning their bottles and cans for recycling from November 2022. Dedicated return points will be placed in and around stores as the scheme rolls out.

People will pay a 20p deposit when they buy a drink that comes in a single-use container made of PET plastic, steel and aluminium, or glass. They will get their money back when they return the empty container to one of tens of thousands of return points.

“Implementing a scheme on this scale is a massive national undertaking involving tens of thousands of producers and retailers,” explained Slater.

“Given the challenges that the pandemic and Brexit have placed upon these businesses, it is disappointing – but understandable – that the independent review concluded the original start date was no longer feasible.”

She added: “Despite calls to water down the scheme by removing materials or waiting for other nations to catch up, we have maintained our ambition and ensured that the scheme will still meet its original target of achieving 90% collection rates by 2024.”

Orkney is set to “go early in offering a return scheme”, according to Slater, with Circularity Scotland and Zero Waste Scotland working alongside national and local government to bring the programme to life.

Regulations asking Scottish Parliament to approve the change in go-live date will be laid today (15 December). The date for the scheme had previously been July 2022.

The minister said the legal requirement to collect at least 90% of eligible containers will now have to be met in the second year of operation, not the third, meaning the delayed start date will not impact the ambitious recycling goal associated with the scheme.

Key dates for the diary