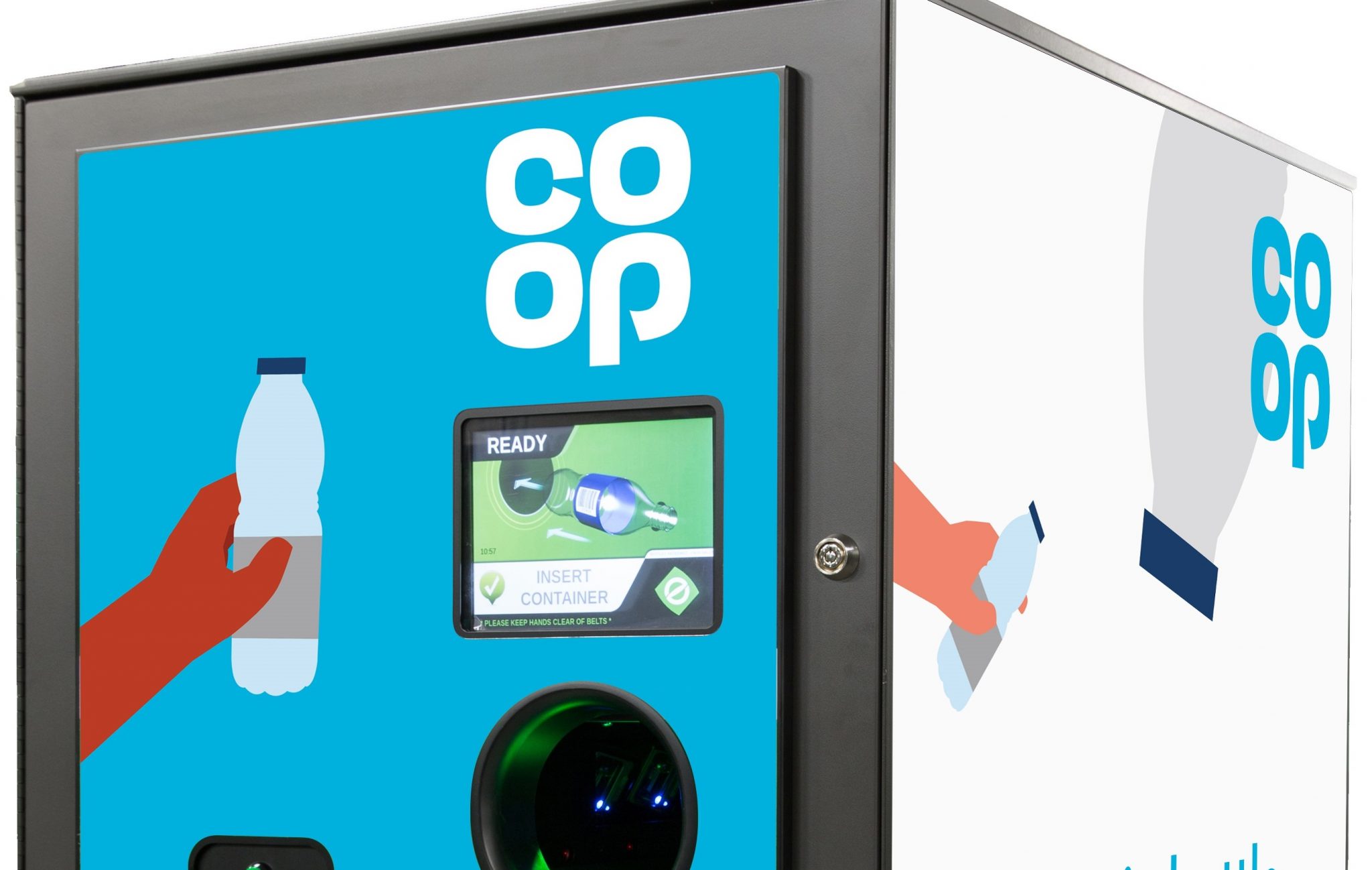 Retailers such as Co-op and Tesco, drinks companies such as AG Barr and Coca Cola European Partners, and several trade associations have joined forces to establish Circularity Scotland to administer the proposed DRS.

If approved by the Scottish Government, the newly created not-for-profit company will seek to work with companies throughout the supply chain – including producers, retailers, hospitality firms and wholesalers – to help deliver a DRS which has the ultimate aim to collect more than 90% of drinks containers sold in Scotland.

The government north of the border has said it plans to introduce the DRS in 2022. Such a programme will require consumers to pay a 20p deposit on each glass, can or PET plastic container they purchase, which is reimbursed when the empty container is returned.

For a scheme like this to have a major impact and get used it relies on parties from several industries to find common ground and pool resources. The formation of Circularity Scotland is viewed as a conduit between these separate organisations and sectors.

Donald McCalman, interim director of Circularity Scotland, commented: “This is an important moment in the move to deliver a DRS in Scotland.

“We have a shared vision for a scheme that delivers truly impactful environmental benefits and contributes to a circular economy in Scotland. We’re confident that our not-for-profit company can help to operate a DRS system that works for everyone.”

He added: “The DRS will provide huge environmental benefits for Scotland and accelerate the Scottish Government’s commitment to achieving Net Zero carbon emissions by 2045.”

Roger White, CEO of AG Barr, which manufacturers Irn Bru, said: “A correctly designed and effectively operated DRS scheme in Scotland can deliver the improvements to recycling and littering that we all seek.”

Iain Ferguson, environment manager at Co-op, which trialled its own DRS at music festivals across the UK in 2018 and 2019, said: “We are very supportive of a DRS which will directly increase recycling and reduce littering and are delighted to help its implementation throughout Scotland.

“Circularity Scotland will be absolutely key to making the system a success.”

Dr Marnie Millard, president of the British Soft Drinks Association (BSDA), remarked: “The last year has clearly been challenging for many of us but we and our members remain committed to changes that can help increase recycling levels and reduce littering.”