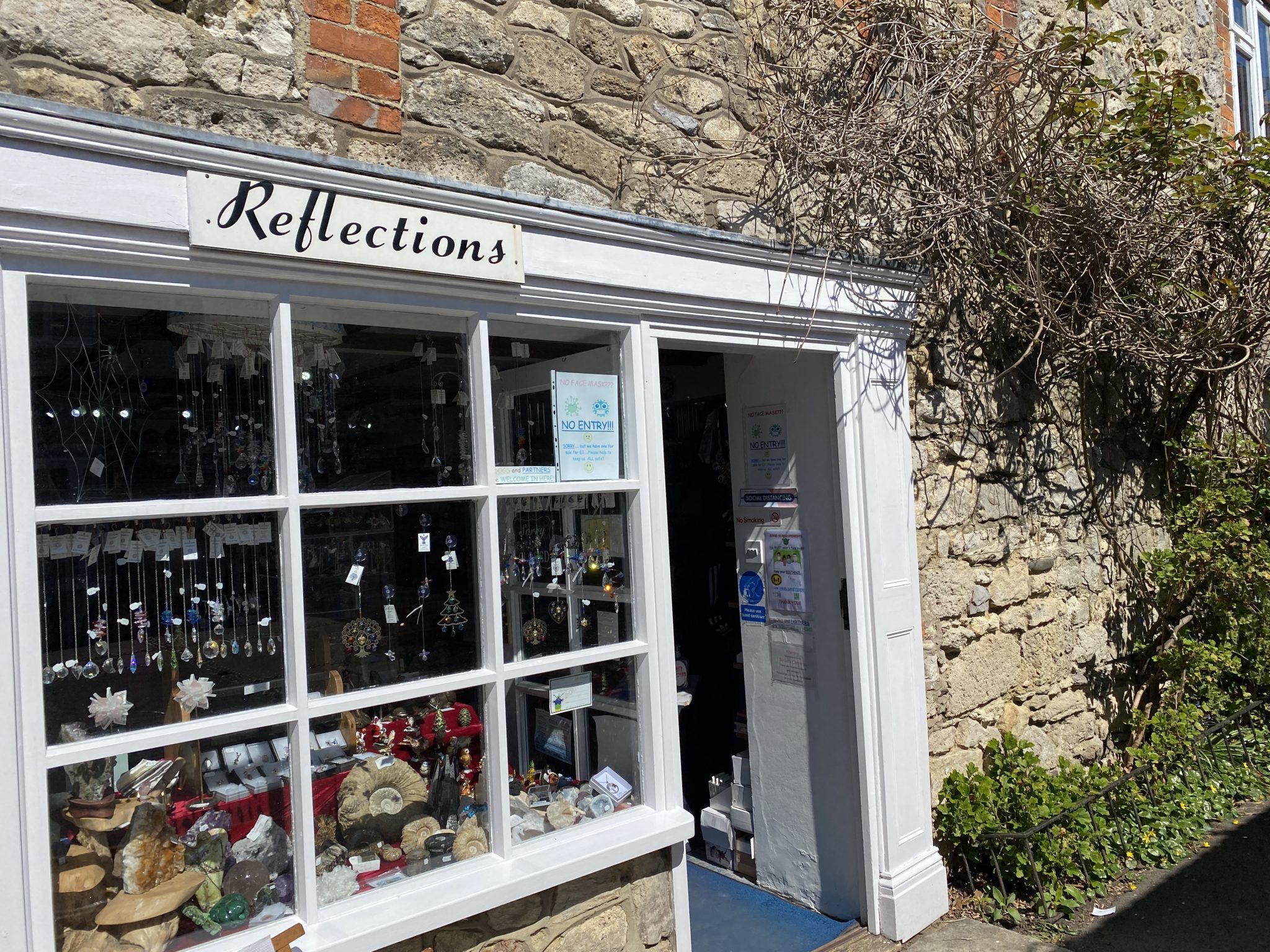 The government must ensure local shops are supported in the move to meet proposed new minimum energy efficiency standards (MEES), according to the Association of Convenience Stores (ACS).

Proposals to introduce an increase in MEES to Energy Performance Certificate (EPC) C by 2027 and EPC B by 2030 are on the table, and the ACS is recommending several measures of support for local shops as they adapt to the new regulation.

ACS said investment incentives for businesses need to be provided, and called for an extension of the enhanced capital allowances and the ‘super deduction’ policy beyond 2023 to reflect the proposed MEES timetable.

The government also needs to produce detailed guidance alongside a flexible standardised calculator to inform retailers clearly about the measures they can take to improve energy performance, the trade association noted.

The calls are part of a wide range of recommendations submitted to the Department for Business, Energy & Industrial Strategy which has launched a consultation looking at the framework to implement tighter MEES for privately rented non-domestic property.

James Lowman, CEO of the ACS, commented: “Local shops are committed to improving their stores and this includes investing in measures to improve their energy efficiency.

“We urge the government to ensure that convenience stores are supported and provided with guidance ahead of the move to reach EPC C by 2027.”

The consultation was launched following the government’s Clean Growth Strategy announcement, which committed to reducing business energy usage by 20% by 2030.

Several proposed green regulatory issues are impacting the convenience sector at present, with the ACS also setting out how a mooted national deposit return scheme (DRS) should be introduced in England, Wales and Northern Ireland to ensure it is workable for local shops and does not leave them out of pocket.

A deposit return scheme is currently scheduled to be introduced in England, Wales and Northern Ireland by late 2024, following the introduction of a scheme in Scotland in 2022. Where small stores have limited sales and storage space, they should be able to apply for an exemption from DRS, according to the ASC.

The trade body also said, for hygiene and safety reasons, no retailer should be forced to take back containers manually, and the scheme should be cost neutral for retailers through fair setting of the handling fee.

The ACS said the industry supports the drive for more recycling and the introduction of a DRS, but it raised several concerns about the inclusion of glass, as it requires bigger and more expensive reverse vending machines and might present additional health and safety problems for retailers that are taking back containers manually.