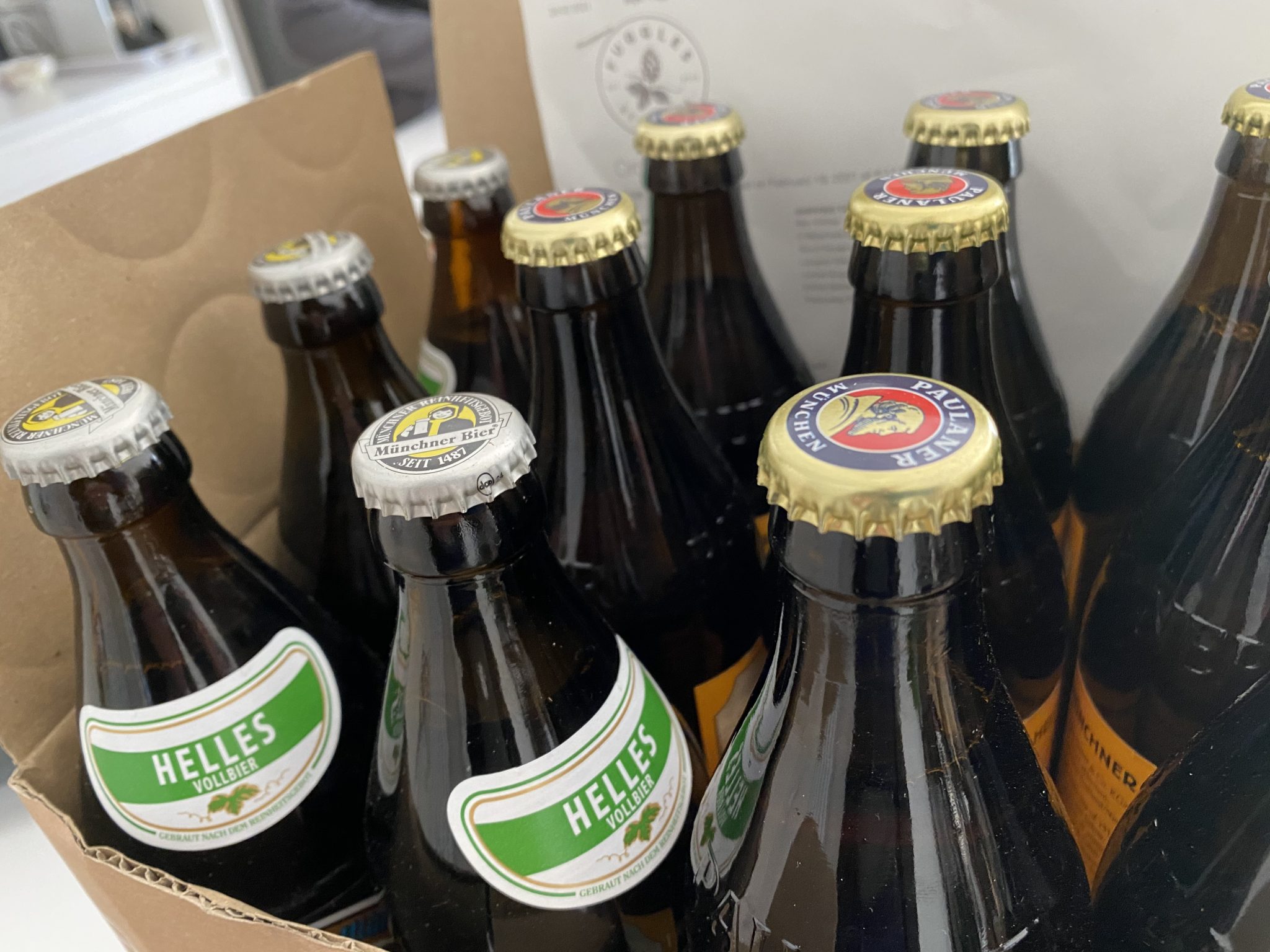 The Scottish Government confirmed on Wednesday it had approved the application of the not-for-profit body which represents drinks producers, trade associations and retailers. Green Retail World covered Circularity Scotland’s proposal, in February.

The Scottish DRS will require consumers to pay a 20p deposit when they buy a glass bottle, can or PET plastic container. The money they pay up front is then reimbursed when the empty containers are returned for recycling, contributing to what is hoped will be a more circular economy by reducing waste.

Zero Waste Scotland research predicts 34,000 fewer plastic bottles, cans and glasses will be littered every day with the introduction of a DRS in Scotland. Donald McCalman, interim director of Circularity Scotland, said: “The DRS is a gamechanger for Scotland’s ambition to become a greener and cleaner country.”

He added: “The appointment of Circularity Scotland as a DRS administrator is a milestone moment – it allows us to begin delivering a world-class DRS that works for everyone. We will work closely with companies and trade associations throughout the supply chain to develop and operate a DRS system that works for all.”

Retailers such as Co-op and Tesco, and drinks companies such as AG Barr and Coca Cola European Partners are backing the scheme.

Kicking the can down the road

Elsewhere in the UK things are not progressing as quickly in terms of establishing a DRS.

A consultation into the creation of a UK-wide DRS, without Scotland which is developing its own plans, was launched in 2019. But the Department for Food, Environment & Rural Affairs (Defra) said on Wednesday it has reassessed its timeline for implementation of a DRS, following delays attributed to the coronavirus pandemic.

Defra said the introduction of a DRS in England, Wales and Northern Ireland would be in late 2024 “at the earliest”, having previously said it could appear in 2023. It has established a second consultation “to explore further what the continued appetite is for a DRS in a ‘post-Covid’ context”.

“The second consultation will also inform how a future scheme can be designed in the best and most coherent way possible to deliver on the objectives set out for introducing such a policy,” Defra added.

This week the UK government also set up a consultation on Extended Producer Responsibility for packaging, which if introduced would mean manufacturers pay the full costs of managing and recycling their packaging waste. Higher fees would be levied if packaging is harder to reuse or recycle.

The third major reform on waste management announced this week will see the introduction of consistent recycling collections for all households and businesses in England. Plans for what this entails will also be going out to consultation shortly.

“Tackling plastic pollution lies at the heart of our efforts, and we have already taken steps to ban microbeads, cut supermarket sales of single-use plastic bags by 95% and prohibit the supply of plastic straws, stirrers and cotton buds,” he said.

“These new changes will further ensure that more of what we consume is recycled and reused. They will stimulate the creation of alternatives to single-use plastics and establish consistent rules to help people recycle more easily across the country.”