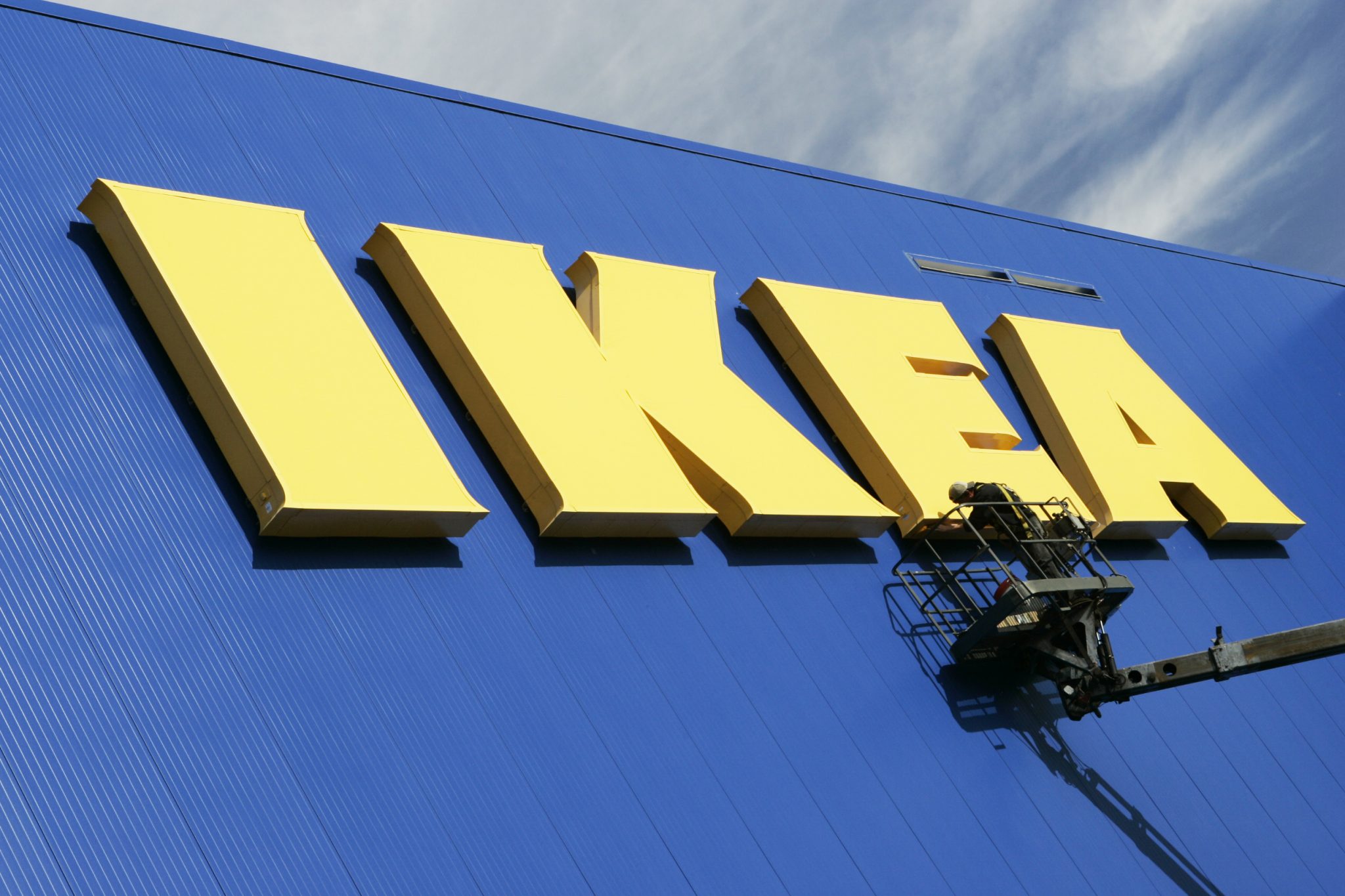 Ingka Group, the owner of most Ikea stores, has announced it is accelerating its investment in renewable energy by an additional €4 billion.

The organisation, which operates 389 Ikea stores across 32 countries, an investment arm and several shopping centres, said the green power pledge will support the organisation in reducing its climate footprint as well as the broader transition to a “net-zero” carbon society.

The group has already invested €2.5 billion into renewable energy over the last decade, covering onsite and offsite wind and solar power which it said has enabled the company to generate more renewable energy globally than it consumes.

Jesper Brodin, CEO of Ingka Group, commented: “We are in the most important decade in the history of humankind – climate change is no longer a distant threat, and we must all do our part to limit global warming to 1.5°C.

“The cost of inaction is just too high and brings substantial risks to humanity and our business. We know that with the right actions and investments we can be part of the solution and reduce the impact on the home we share – our planet – while future proofing our business. For us, it is good business to be a good business.”

Ikea has committed to the Paris Agreement and to helping limit the global temperature rise to 1.5°C above pre-industrial levels. Ingka said switching to renewable energy while increasing energy efficiency, and transitioning to a circular business model are among the key enablers for reducing emissions.

Pia Heidenmark Cook, chief sustainability officer at Ingka Group, remarked: “Using renewable energy across our operations and value chain is a significant part of delivering on our science-based targets and commitment to the Paris Agreement.

“We have already come a long way, and in this critical decade we need to come together to accelerate a just transition to a society powered by renewable energy.”

The investments are set to focus on adding wind and solar projects in new countries. The company will also consider new types of investments in areas such as energy storage, hydrogen fuel development, and charging infrastructure.

Ingka Group recently announced the acquisition of a 49% stake in eight solar photovoltaic parks in Russia, which the company said could provide enough electricity to power all 17 Ikea stores in the country plus part of its shopping centre portfolio there.

At present, Ingka Group owns and manages 547 wind turbines and ten solar parks in 15 countries, as well as 935,000 solar panels on the roofs of Ikea stores and warehouses.