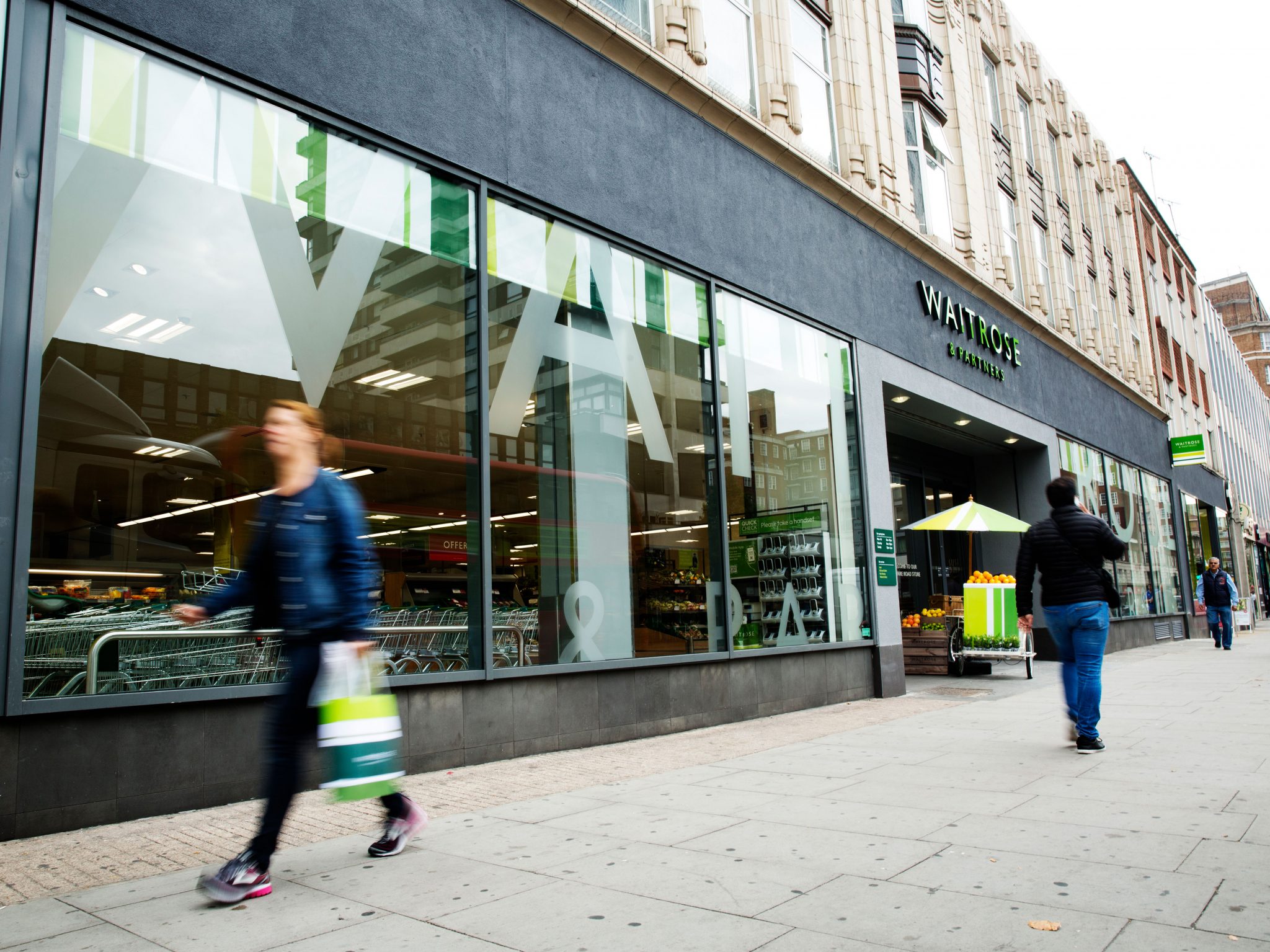 The supermarket said it will remove these products from its supermarket shelves over the next eight weeks, and start calling for magazine publishers to replace plastic toys with more sustainable alternatives.

Many children’s magazines now contain free plastic toys which typically have a very short lifespan and cannot be easily recycled, although companies such as Reworked – which works with Boots to recycle used beauty product containers – offers paid-for collections for these materials, turning the waste into garden furniture and other items.

Waitrose said its ban on toys attached to magazines will not include educational or reusable craft items, such as colouring pencils and pens or collectable models which are intended to be used multiple times.

The retailer also revealed it had been inspired to act on plastic toys after hearing about the campaign by a 10-year-old girl from Gwynedd, who launched her own campaign to persuade publishers to end the practice of selling them with magazines.

Marija Rompani, who joined Waitrose’s parent organisation John Lewis Partnership as director of ethics & sustainability at the start of 2021, commented: “While we know these magazines are popular with children, some of the unnecessary plastic attached to them has become really excessive.

“Many in the younger generation really care about the planet and are the ones inheriting the problem of plastic pollution. We urge publishers to find alternatives, and other retailers to follow our lead in ending the pointless plastic that comes with children’s magazines.”

The company said tackling single-use plastic across its entire business is a high priority, adding it is on course to make all its own-label product packaging widely recycled, reusable or home compostable by 2023.