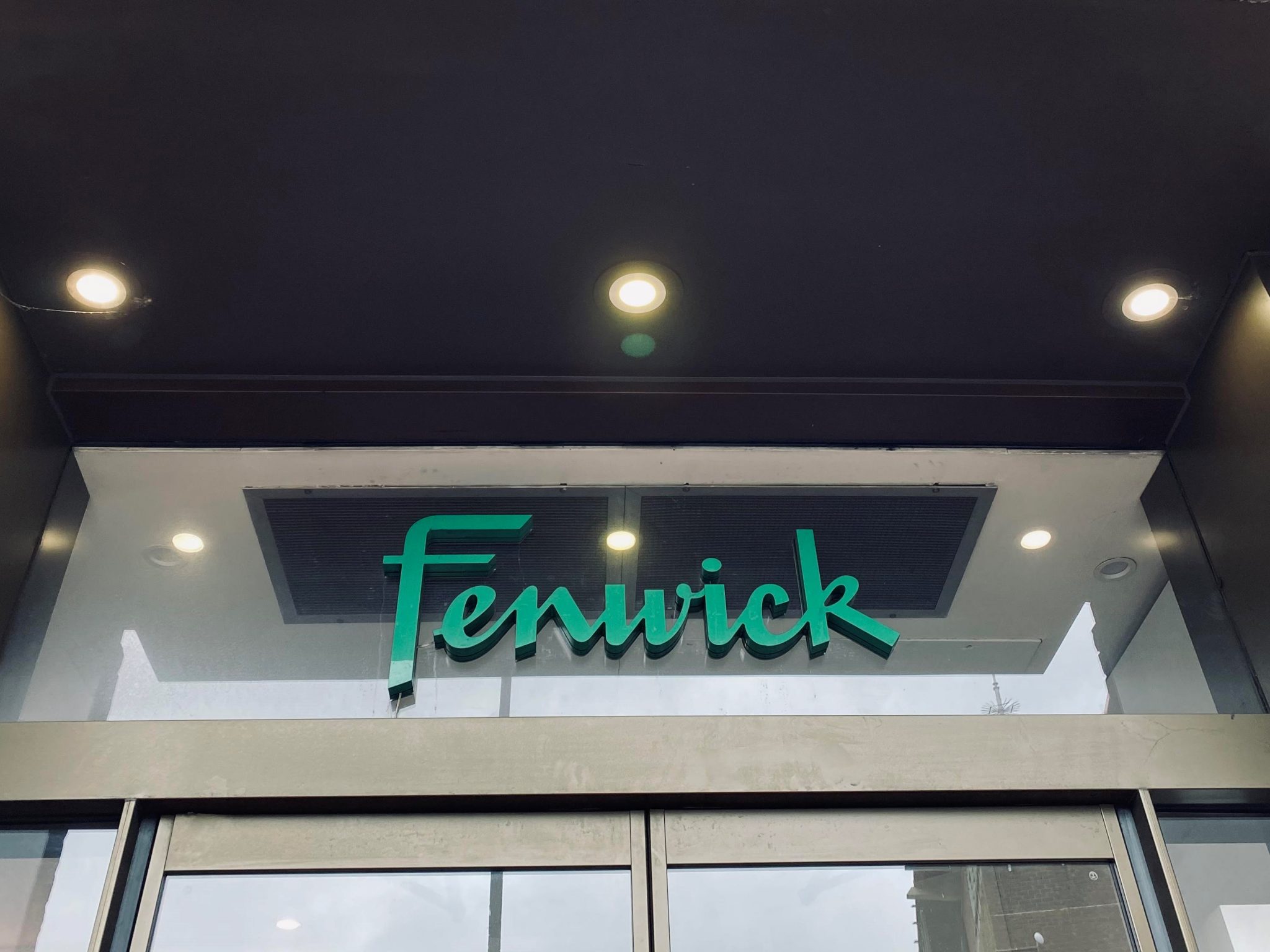 Newcastle-based department store group Fenwick has launched a partnership with Thrift+, which collects and sells second-hand clothes to raise funds for charity and drive a more circular fashion economy.

Fenwick customers can now take in second-hand clothes to its stores across the UK, and receive 10% off their next online Fenwick order.

The collection service is available at Fenwick’s London Bond Street and Brent Cross stores, as well as its shops in Bracknell, Canterbury, Colchester, Kingston, Newcastle, Tunbridge Wells, and York – but users will need to sign up to a Thrift+ account first.

To activate an account, consumers add a ‘ThriftBag’ to their basket when making an online purchase at Fenwick.co.uk. When it arrives, they can then fill it up, and return it for free at one of the aforementioned Fenwick stores.

Thrift+ was launched in 2017, and sells second-hand clothing on behalf of its donors, with all the proceeds going to the charity of the consumer’s choice.

Thrift+ uploads and sells donated items on its website, using automated pricing and photography technology to speed-up the process. The service focuses on premium clothes lines, but every-day high street brands are accepted if they are in “new or excellent” condition.

Children’s and baby clothing, underwear and swimwear are not accepted by Thrift+. Donors who signed up via Fenwick will receive one 10% off discount code per filled ThriftBag, which is sent to them by email once Thrift+ receives their items.

Fenwick is relatively new to eCommerce, having launched its first transactional website supported by Salesforce in 2018. It has undergone some significant developments online over the last year to optimise sales while stores were forced to shut due to the coronavirus pandemic.

Thrift+ aims to encourage a more circular economy for fashion, and to modernise the way consumers donate preloved items to charity.