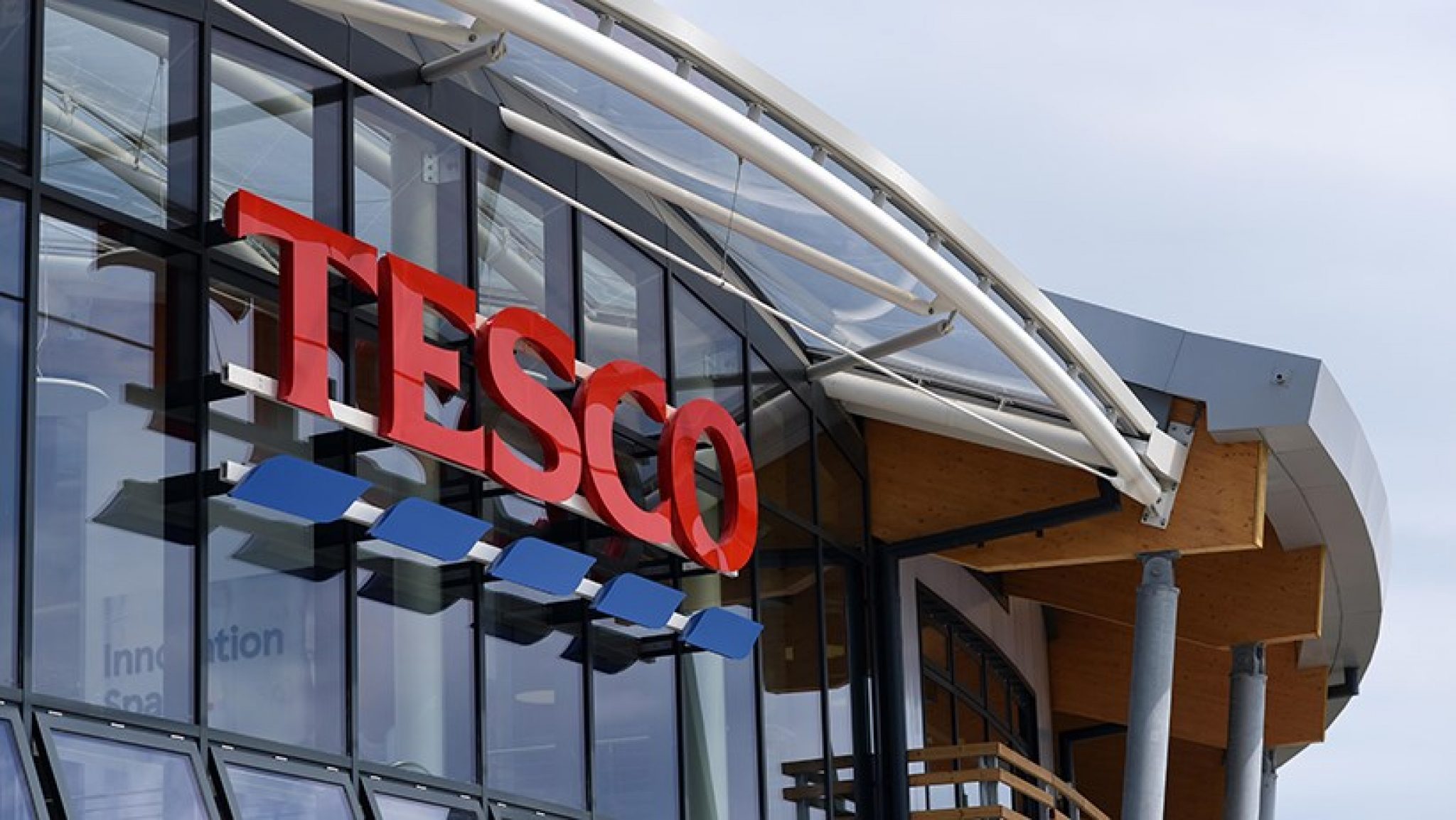 The UK government today announced a new business council which aims to unlock investment, boost job creation, promote Britain as a global player, and level up the whole of the UK.

One key goal of the Build Back Better Council, which includes 30 leaders from across different sectors including the retail, hospitality and fast moving consumer goods industries, is to embark on a “green industrial revolution”.

Co-chaired by the prime minister and chancellor, with the business secretary as a standing member, and other cabinet ministers attending as required, the group is focused on ways to rebuild the economy after the pandemic has passed. They met for the first time today.

Council members, including Dame Sharon White, chair of the John Lewis Partnership (JLP), Ken Murphy, CEO of Tesco, Karen Jones, chair of Prezzo, and Alan Jope, CEO of Unilever, will share their views on the economy, provide a commercial perspective on policy, and highlight obstacles and solutions to economic recovery.

Prime minister, Boris Johnson, said “it won’t be enough to just go back to normal” in the wake of the coronavirus crisis.

“Our promise will be to build back better and level up opportunity for people and businesses across the UK,” he noted.

Johnson views the council as an “important forum for frank feedback on our recovery plans”, adding in today’s launch statement that “it will help ensure the steps we are taking are the right ones”.

Business council members will meet quarterly, but further meetings will be agreed with the prime minister and chancellor if required. Each member is appointed to the council for a term of 12 months.

John Lewis’s White, who last year announced wide-ranging changes as part of a new strategy at JLP, which includes a more digital approach to retailing and a greater focus on greener business practices, remarked: “We are facing some of our greatest ever challenges as a country and we are much better placed to tackle them with government and business working side by side.”