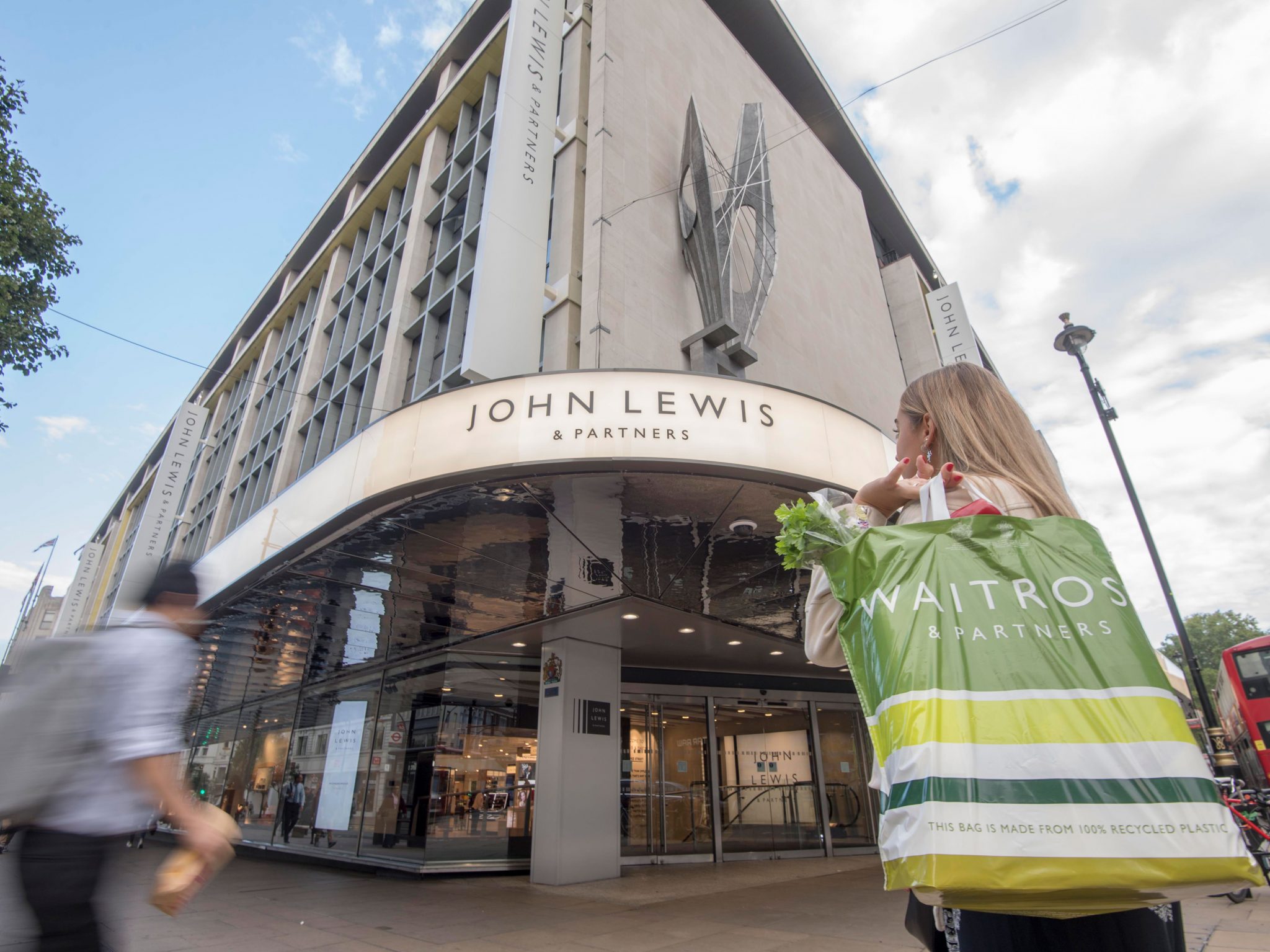 The John Lewis Partnership has announced a three-year tie-up with energy and services company Engie, as part of its commitment to use more renewable energy across all of its sites.

Covering both its department store chain John Lewis and supermarket arm Waitrose, the deal will result in the retail group deriving power from solar generators and will provide the group with a fixed price for a proportion of its energy from known certified renewable sources.

The John Lewis Partnership has pledged to be net-zero carbon for its entire operations by 2050 at the latest, without purchasing carbon offsets. As part of this target, the retail organisation wants to reduce energy from its estate by 25% by 2028.

Engie has also promised the partnership it will deliver ISO 50001 accreditation – the international standard for energy management systems.

That process will begin with one of the company’s sites in Bracknell, where opportunities for carbon and cost reduction will be identified, and a tailored action plan will be produced. The aim is to complete certification for this site by the end of 2020, and then expand the scope to the rest of the portfolio.

Hugh Conway, senior manager for commercial & supply chain at the John Lewis Partnership, said the retail group continues to challenge itself “with ever-more rigorous targets” related to renewable energy and the environment.

“Engie’s proven expertise in reducing energy consumption and carbon emissions, along with the company’s ability to supply green energy, will prove invaluable in delivering our net-zero carbon aspirations,” he added.

Kevin Dibble, divisional CEO for energy supply at Engie, noted: “There is huge potential here to not just achieve great things for the partnership but also to lead the way and demonstrate best practice to other major organisations.”