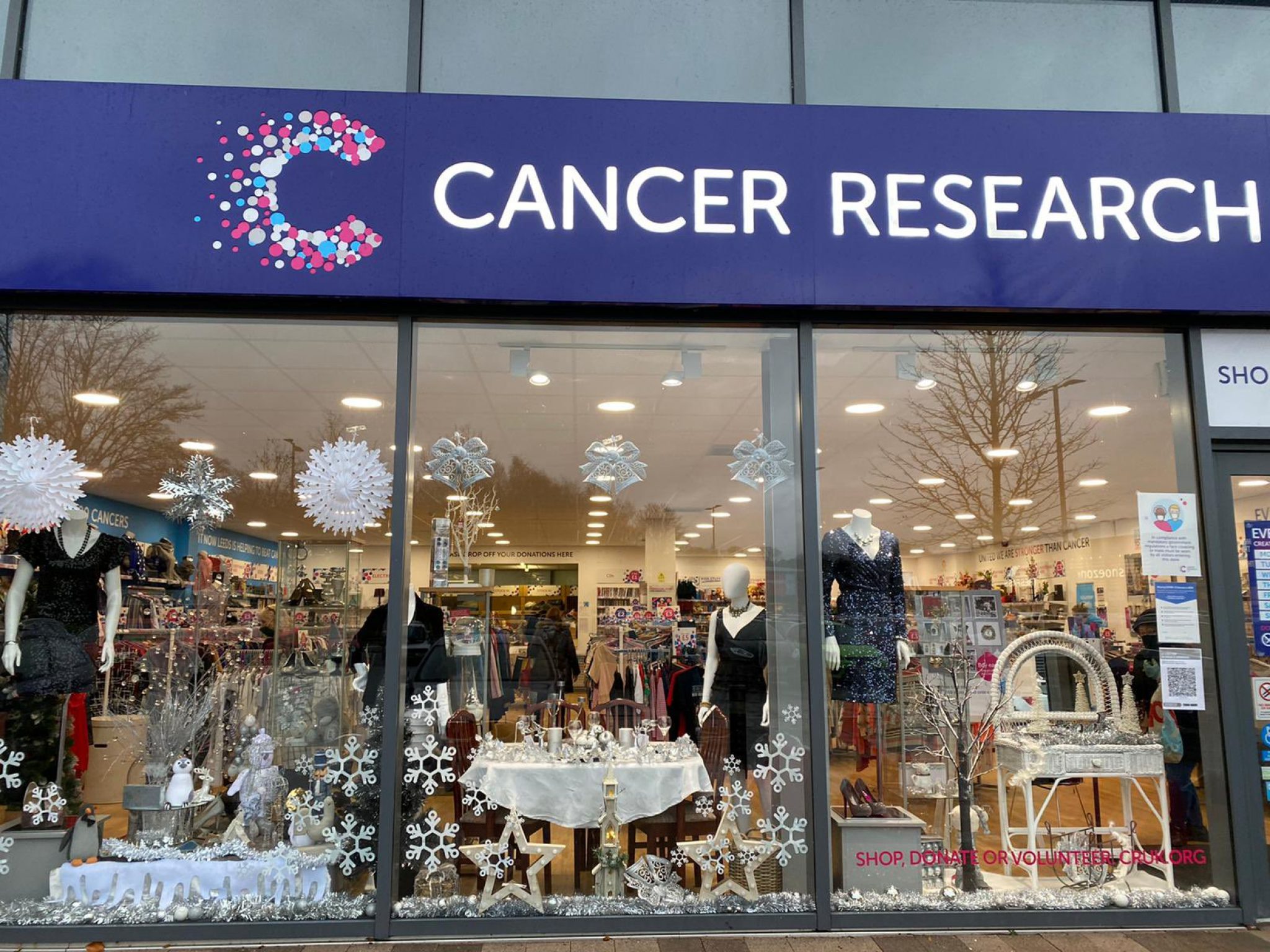 In a new collaboration between the charity and recycling organisation, Ecosurety, the shops – including 24 Cancer Research UK superstores in retail parks across the UK – will now take in used batteries from consumers and ensure they don’t enter landfill.

And as part of the tie-up, Ecosurety has pledged to make a financial donation of £100 to Cancer Research UK for every tonne of batteries collected through its stores.

The aim of the initiative is to boost UK battery recycling rates whilst providing vital funds for cancer research, and a social media awareness campaign will be run by both parties in the new year to support the programme.

Ecosurety said there is a vital need to increase rates of battery recycling in the UK because while the average number of battery-operated devices owned per UK household has risen exponentially over the last decade, recycling rates have not followed the same pattern. It claimed in the UK, portable household batteries account for around 95% of batteries placed on the market, but still comprise only 25% of the total collected annually for recycling.

The organisation has already established battery recycling partnerships with retailers including Lidl, Poundland and Home Bargains. Over the last two years, these partnerships have enabled Ecosurety to collect and recycle more than 1,000 tonnes of household batteries.

The Cancer Research UK arrangement represents the first time Ecosurety has committed to make a financial donation in return for batteries collected.

Commenting on the new collaboration, Sue Nolan, procurement manager at Ecosurety, said: “Through this collaboration, we’re creating over 600 new battery collection points across the country, whilst simultaneously raising consumer awareness of the importance of household battery recycling.

“By taking used batteries to one of the collection points at a Cancer Research UK store, customers can help mitigate the environmental damage that batteries cause whilst helping to raise funds for a vitally important charity.”

Josephine Mewett, head of retail operations at Cancer Research UK, added: “22 million items were given another lease of life when purchased by our customers last year.

“As well as raising vital funds to beat cancer, we’re extremely proud of the role our stores play in driving more people to reuse and recycle.”

Ecosurety operates across the UK, and says it only works with regulatory accredited recycling organisations that meet its own in-house audit and assessment standards.

Check out other retail recycling stories on Green Retail World