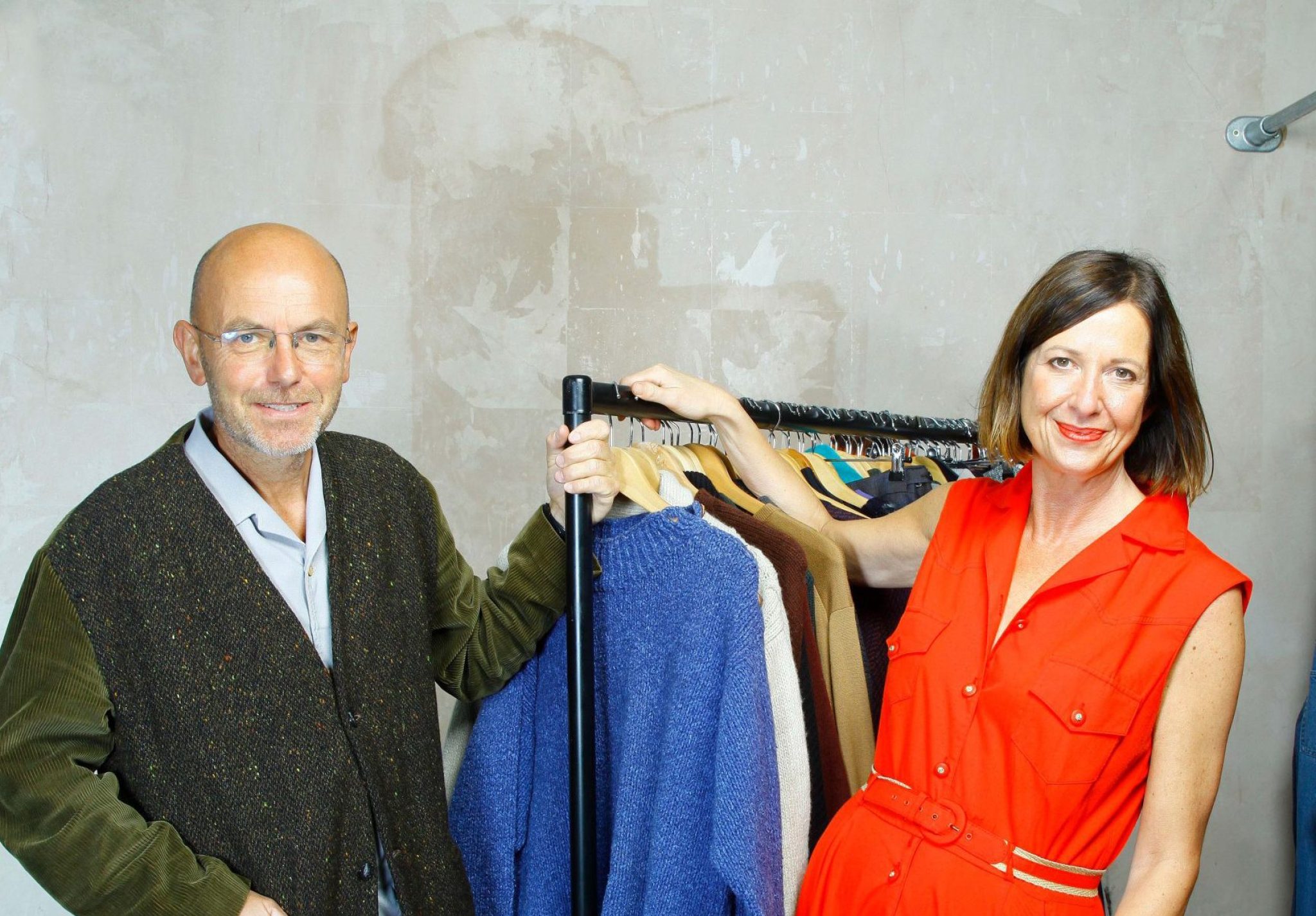 A first-of-its-kind second-hand fashion store will pop up at London’s Brent Cross shopping centre later this month, in a nod to growing consumer interest in pre-loved apparel.

Charity Super.Mkt will open for a four-week period, promising to bring together under one roof the best donated clothing sourced from ten UK charities.

Describing itself as a department store for second-hand fashion, the concept is the brainchild of Wayne Hemingway, founder of British fashion brand Red or Dead and Hemingway Design. Hemingway has launched it alongside Maria Chenoweth, CEO of sustainable clothing charity TRAID.

The Charity Super.Mkt store will take over the former Topshop premises in Brent Cross, and will be staffed by volunteers passionate about ethical and sustainable shopping.

A ThredUP Resale Report published last year found that 60% of consumers now wear something second-hand and 80% of those second-hand purchases were bought through charity shops.

Hemingway commented: “Charity shops are no longer a signal of decline in our town centres; they represent a powerful and positive movement towards the circular economy and a future that is being wholeheartedly embraced by consumers and contributes hundreds of millions of pounds to our economy, and good causes.”

He added: “Brent Cross is one of London’s best known retail destinations and having Charity Super.Mkt right next door to John Lewis and Apple feels right.”

Maria Chenoweth, CEO of TRAID, remarked: “Charity retail is the understated best of sustainable business, there is no better example of a green circular economy in action at this scale.

“Charity retail provides everyone the opportunity to buy good and do good, from supporting the environmental benefits of shopping second-hand to providing critical funding for causes both local and global.”

Sarah Tinsley, director of marketing & placemaking at Hammerson, which is the joint owner and asset manager of Brent Cross, said: “This is a unique partnership which supports our ambition to launch a number of big market firsts across our portfolio this year.

Second-hand fashion will be available for purchase at Charity Super.Mkt from Friday 27 January until Saturday 25 February. Customers are also encouraged to donate a pre-loved items in-store during their visit.