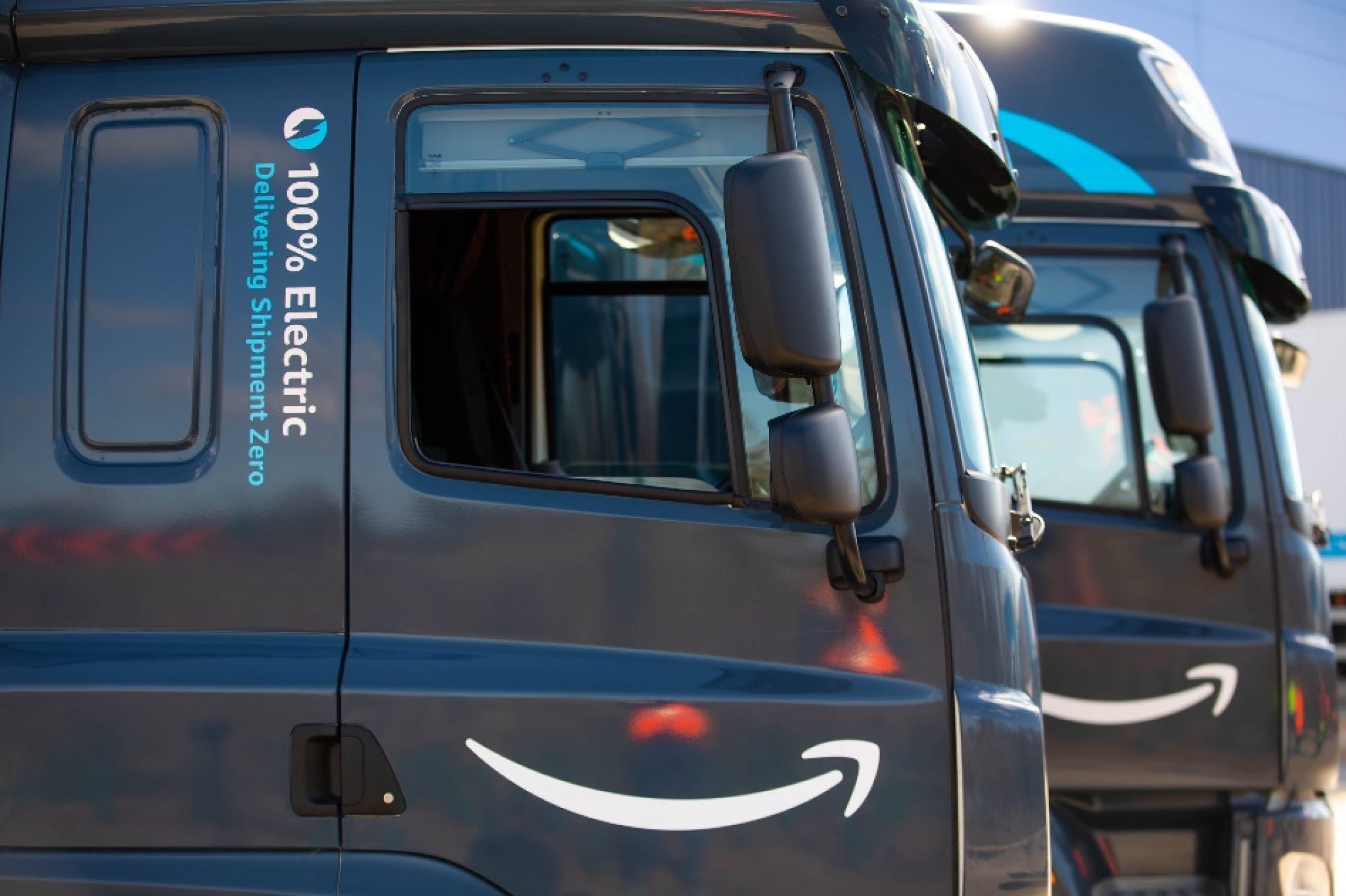 Amazon has announced it will invest more than €1 billion over the next five years to decarbonise its European transportation network, including adding more electric vehicles.

The commitment includes more than £300 million in the UK and is intended to drive innovation across the delivery and retail industry, as well as encourage more public charging infrastructure.

Thousands of electric and alternatively-fuelled vehicles are already deployed across Amazon’s European operations, as part of its ongoing work to decarbonise its operations. The business wants to become a net-zero carbon organisation by 2040, which would be ten years ahead of the Paris Agreement goals.

Andy Jassy, Amazon CEO, said: “Our transportation network is one of the most challenging areas of our business to decarbonise, and to achieve net-zero carbon will require a substantial and sustained investment.

“Deploying thousands of electric vans, long-haul trucks, and bikes will help us shift further away from traditional fossil fuels – and hopefully, further encourage transportation and automotive industries in Europe and around the world to continue scaling and innovating, as we will have to work together to reach our climate goals.”

Transport secretary Anne-Marie Trevelyan said: “Significant investments like Amazon’s today will be vital to reducing emissions and meeting our net zero goals, while supporting growth at the same time.”

Amazon has more than 3,000 electric vans delivering packages to customers based in Europe but this fleet would grow to more than 10,000 by 2025 if it follows through with its newly announced plans.

Amazon has launched micromobility hubs in more than 20 cities across Europe, including one in east London which provides a central location for localised e-cargo bikes and on-foot deliveries. It expects to double that figure by the end of 2025, which will help the business take vans off the road.

In terms of electric heavy goods vehicles, Amazon has five on the road in the UK, and will have 20 on the road in Germany by the end of this year. But it acknowledges there is no existing infrastructure to support wide-scale introduction of these vehicles, so it wants to help scale it.

With the investment announced this week, Amazon expects to purchase and roll out more than 1,500 electric HGVs in its European fleet, including more than 700 in the UK in the coming years.

Hundreds of specialised fast chargers will be built across Amazon’s European facilities, it said, adding this will allow the company to charge the vehicles in approximately two hours.