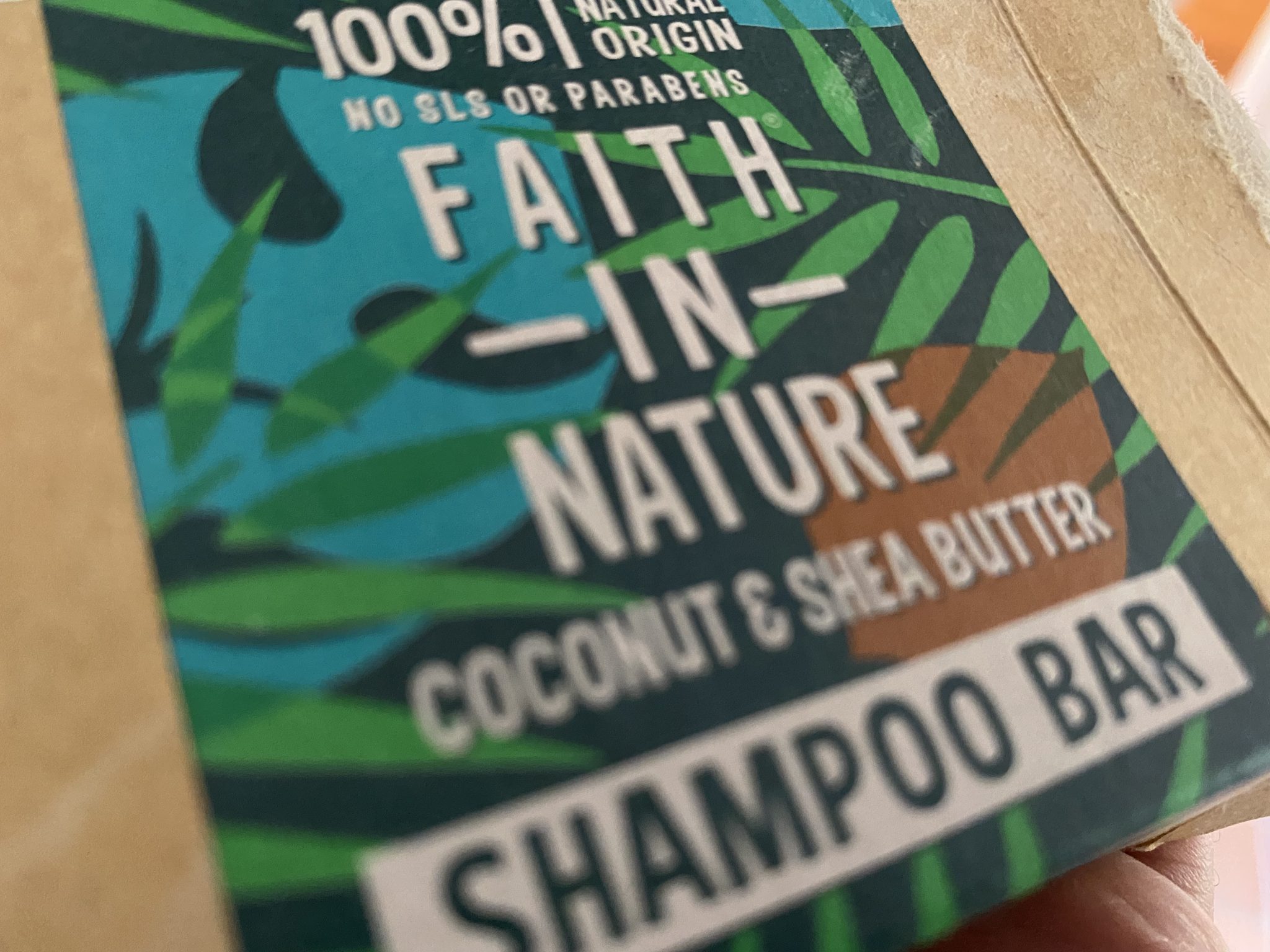 A week on from Patagonia founder Yvon Chouinard giving away his business to make Planet Earth its “only shareholder”, beauty brand Faith in Nature has announced nature is being given a company director role at the organisation.

Building on the eco-focused brand’s internal mantra that “nature is the boss”, Faith in Nature has spent the last 18 months seeing if that can actually become a reality. The result is a whole new governance system allowing a non-human entity to be represented on the board by a responsible human, who is legally bound to speak on behalf of the natural world.

Faith in Nature has worked alongside Earth Law Center and Lawyers For Nature to figure out how to make nature a company director, and these two organisations are the first to assume the ‘proxy role’ that has been developed as a result of the restructuring.

The brand said people should think of it like a child appearing in court. Children cannot legally represent themselves, so a responsible adult must speak in their best interests instead – Faith in Nature has done this in the boardroom for the natural world.

The new role is fluid, meaning that whoever really needs to be in that seat, can be, according to the brand, which said it could be taken up by environmental scientists, conservationists, biomimics or others.

“We’ve been putting our faith in Nature since 1974,” explained the brand when announcing the new move this week.

“And today that’s truer than ever — as we become the first company in the world to give ‘Nature’ a voice and a vote!”

It added that the move represents “a huge step towards recognising nature as not just a resource from which businesses can keep taking, but as a living, breathing entity that needs us to change our relationship with it”.

The brand – which makes soaps, shampoos and other beauty ranges – is keen for wider society and other businesses to think similarly. It advises capitalising the N in nature when writing it to elevate its role in each conversation.

It has also given other businesses a chance to register their interest in finding out more about the story, so that a member of either Lawyers For Nature or Earth Law Center can get in touch to talk them through the process they have overseen with Faith in Nature.

“We’re the first company in the world to make nature a director of our company, but we don’t want to be the last,” said the brand.