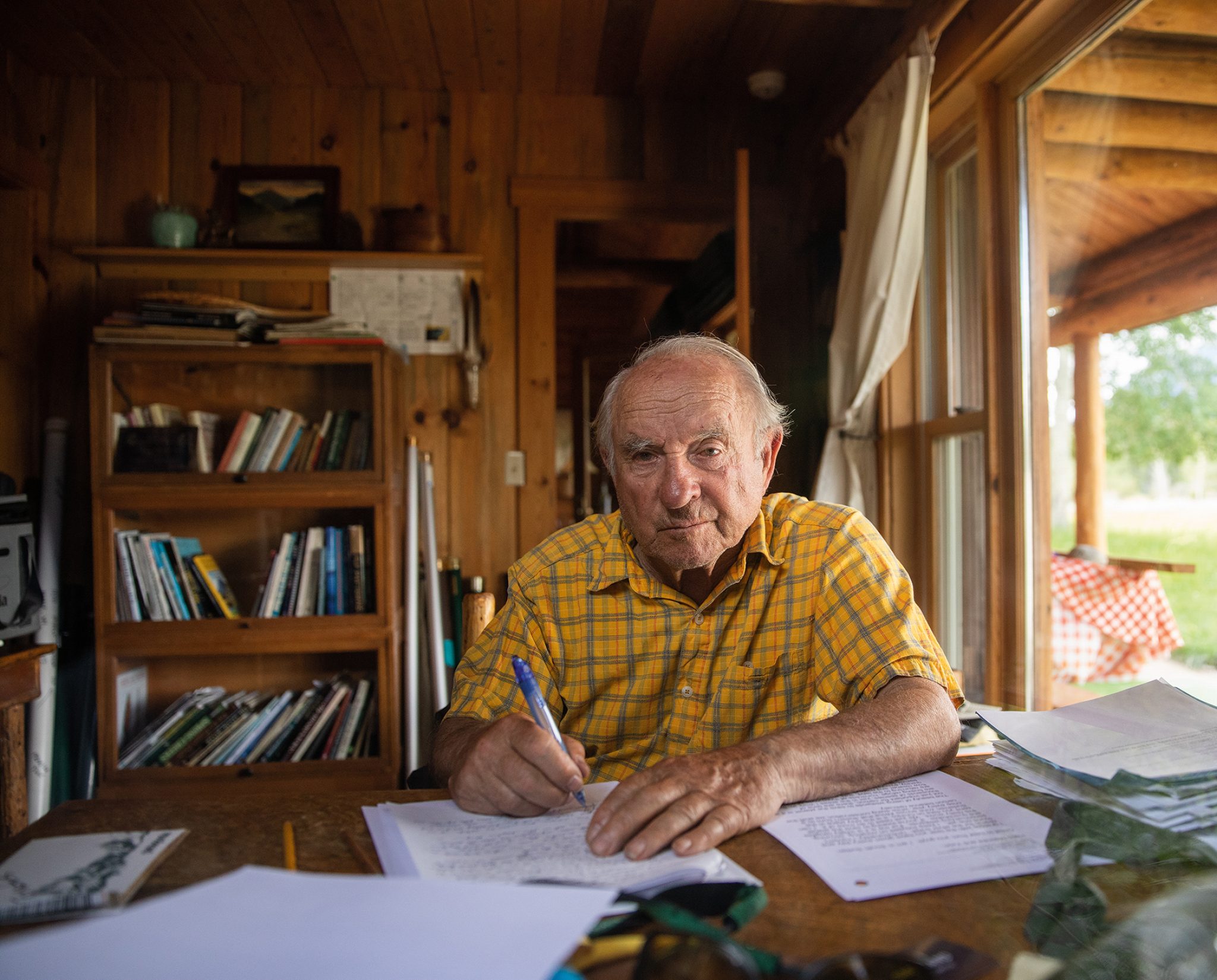 Patagonia founder Yvon Chouinard has announced he has given the company away to two new entities, in order to combat the climate crisis.

All profit not reinvested into the business will go to the fight against climate change, with Patagonia saying it was “going purpose instead of going public”.

We’re making Earth our only shareholder. I am dead serious about saving this planet.”

The Chouinard family has transferred all ownership to Patagonia Purpose Trust and the Holdfast Collective – the profit will be distributed as dividends to protect the planet, with the new-look company predicting it will pay out an annual dividend of roughly $100 million.

The Patagonia Purpose Trust now owns all the voting stock of the company (2% of the total stock) and has been put in place to create a more permanent legal structure “to enshrine Patagonia’s purpose and values”. Its aim is to ensure there is never deviation from the intent of Chouinard, and to demonstrate that capitalism can work for the planet.

The Holdfast Collective owns all the non-voting stock (98% of the total stock), and it will use every dollar received from Patagonia to support nature and biodiversity projects, and community work.

Patagonia will remain a B Corp and continue to give 1% of sales each year to grassroots activists.

The Patagonia founder said: “It’s been a half-century since we began our experiment in responsible business.

“If we have any hope of a thriving planet 50 years from now, it demands all of us doing all we can with the resources we have. As the business leader I never wanted to be, I am doing my part. Instead of extracting value from nature and transforming it into wealth, we are using the wealth Patagonia creates to protect the source. We’re making Earth our only shareholder. I am dead serious about saving this planet.”

The leadership of the company does not change, with Ryan Gellert continuing to serve as CEO, and the Chouinard family will stay on the Patagonia board, along with Kris Tompkins, Dan Emmett, Dr. Ayana Elizabeth Johnson, Charles Conn, and Gellert.

“Two years ago, the Chouinard family challenged a few of us to develop a new structure with two central goals,” explained Gellert.

“They wanted us to both protect the purpose of the business and immediately and perpetually release more funding to fight the environmental crisis. We believe this new structure delivers on both and we hope it will inspire a new way of doing business that puts people and planet first.”