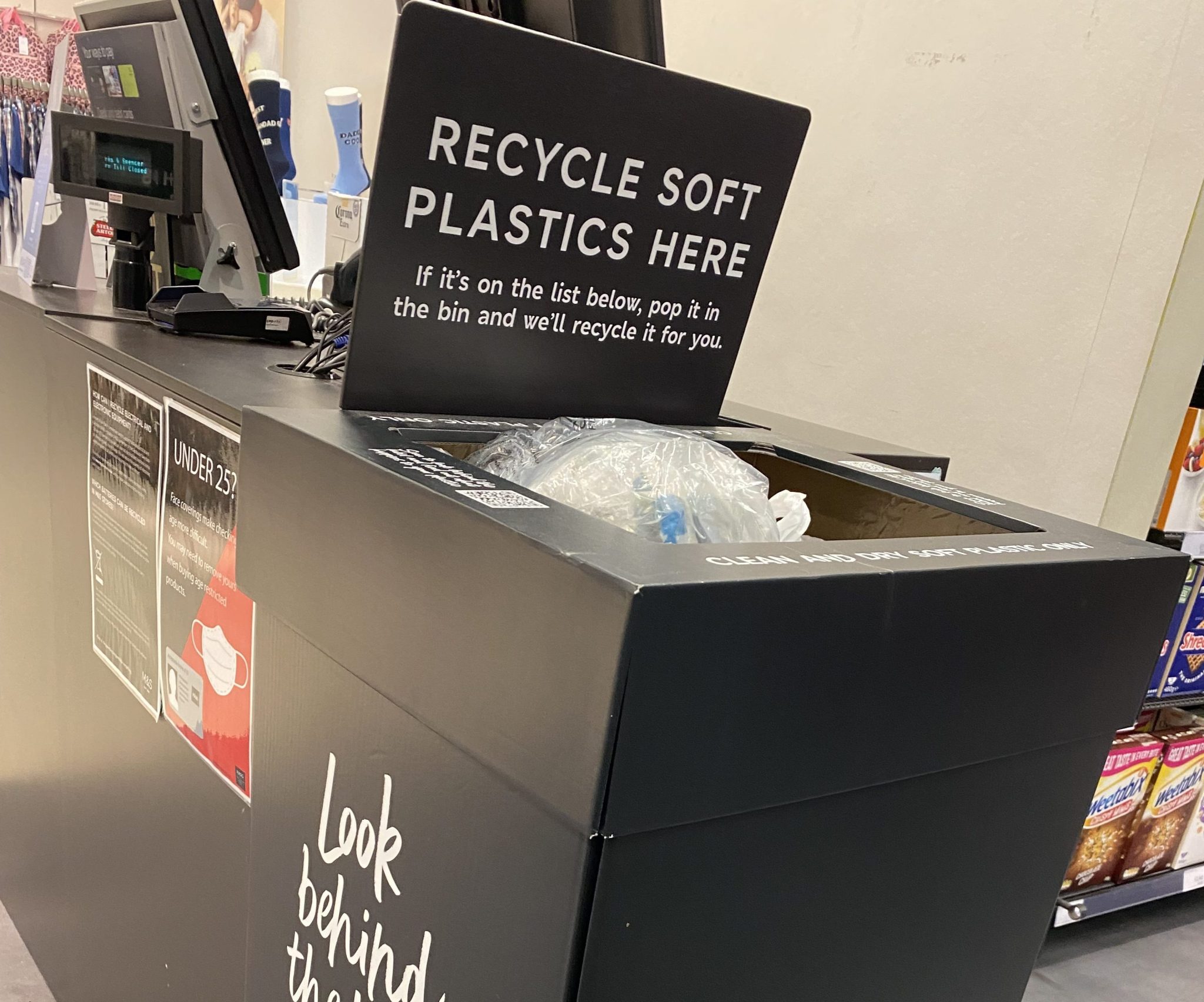 Editor’s blog: Tesco, M&S, and the ongoing war on plastic

Because Green Retail World covered the introduction of the scheme last year, I thought it was only right to give some attention to Tesco’s reusable packaging initiative coming to an end earlier this summer.

In light of those of us in the eco space’s keenness for eco-friendly methods of shopping to gain momentum, the decision by the UK’s largest retailer to end – for now – the TerraCycle Loop scheme in its east of England stores is clearly a setback.

After a year-long pilot online followed by nine months of offering customers in ten of its stores the ability to purchase an array of popular goods in reusable packaging, I hoped it was the precursor to wider geographical roll-out. The fact it wasn’t suggests either Tesco feels, as a company, it is not ready for such a system, or that the UK consumer isn’t – or a combination of both, of course.

Tesco’s responsible sourcing director, Giles Bolton, argues that the scheme was “positively received by customers who purchased more than 80,000 products over two years”. Items such as Coca-Cola and own label products including granola, basmati rice, and olive oil could be procured using the reusable packaging, but it appears there wasn’t quite enough demand for this way of shopping to push on with the scheme.

Notably, Bolton argues work is required “to encourage a cultural and behavioural shift from customers”.

He says: “Reuse represents a radical change in the shopping experience and while customers support the environmental principle, industry, policymakers and supply chains will need to work hard and work collectively to support and incentivise customers to adopt new shopping behaviours, while ensuring they don’t come at a cost to shoppers.”

To be fair to Tesco it was always positioned as a pilot, and the retailer has committed to analysing the learnings, saying there is “a clear set of feedback to reflect on” with a prefill model – i.e. customers picking up goods in reusable containers that have already been filled – said to have “strong potential”.

“While it is very disruptive to usual ways of working, we’ve also seen it’s possible to adapt supply chains working in partnership with suppliers to maintain the quality and availability that customers rightly demand,” says Bolton, encouragingly.

We often hear it is up to businesses to make it easier for consumers to go green. Perhaps there is a case that, if we as a society have decided reducing plastic packaging when safe to do so is a must for the good of the planet, then retailers should simply take the radical step of making reusable packaging the only way to buy certain goods.

It’s a commercial risk, but might it be a risk worth taking? Muller’s Milk & More home delivery service has seen demand soar since scrapping plastic containers in favour of glass-only milk bottles, for example.

Retailers, though, often say it is up to policymakers to help with infrastructure and to set the tone for change. Everyone is always looking to someone else when it comes to the green agenda.

Although you could argue it’s one step back in the mission to cut plastic from grocery shopping, Tesco’s decision to halt its reusable packaging agenda does not mean it has stopped pressing ahead with its wider strategy in this space. It says it aims to remove five billion single use plastic products by 2025, with many ranges set to undergo that change in the months ahead – we look forward to seeing that and potentially more news about reusables later down the line.

Getting my hands dirty with soft plastic recycling

Contention over what happens to the difficult-to-recycle plastic once it is taken away from stores aside, as Bloomberg has highlighted recently, retailers say they are helping divert plastic waste local authorities do not recycle away from landfill or incineration by taking it in via their store networks. They work with specialist partners to recycle it.

Tesco, Co-op, and Sainsbury’s are among those offering this service. We’ve covered it in detail on the pages of Green Retail World.

Having been paying MyGroup (formerly ReWorked) to take away my household’s soft plastic waste for some time now, I thought I’d try the free (albeit not as comprehensive) retail route to see how feasible it was to build recycling into a normal shopping journey.

I opted to use Marks & Spencer’s (M&S) in-store recycling scheme because, as I understand it, the retailer processes the plastic through its own distribution centres and recycles what it collects into useful items that can be incorporated into shop fittings. I like the circularity of that.

Sure enough, as I vlogged recently, the messaging around the scheme is clear, so a customer knows what should be going into the bins – crisp packets, confectionary wrappers, food tray film, and plastic bags, etc. The in-store bins were easy to locate in my local store, and there are apparently 100 M&S stores offering the service.

My main issue centres around whether we can get the wider population to store their soft plastics at home in a sanitary way (especially those in flats and shared accommodation), then lug it into town. And what about those who don’t drive? Are they going to take their rubbish on the bus?

I want to do this because I want to practice what I preach on Green Retail World and I’m building it into my work, but it doesn’t seem likely to me that many others would have the time or inclination to make this a regular occurrence.

Hopefully I’m proved wrong – and staff did actually tell me the bins are used regularly – but I think curbside pick-up has got to be the way forward here, if the right infrastructure can be put in place. I think I’ll use a combination of MyGroup and the individual retailer schemes for now.

As it’s summer, I’m planning on testing out some of the garden centre plant pot and compost bag recycling schemes next. I’ve got a few used pots taking up space in the garage that need disposing of in a responsible manner – so, watch this space for more blogs and vlogs on those experiences. Bet you can’t wait!

1 thought on “Editor’s blog: Tesco, M&S, and the ongoing war on plastic”