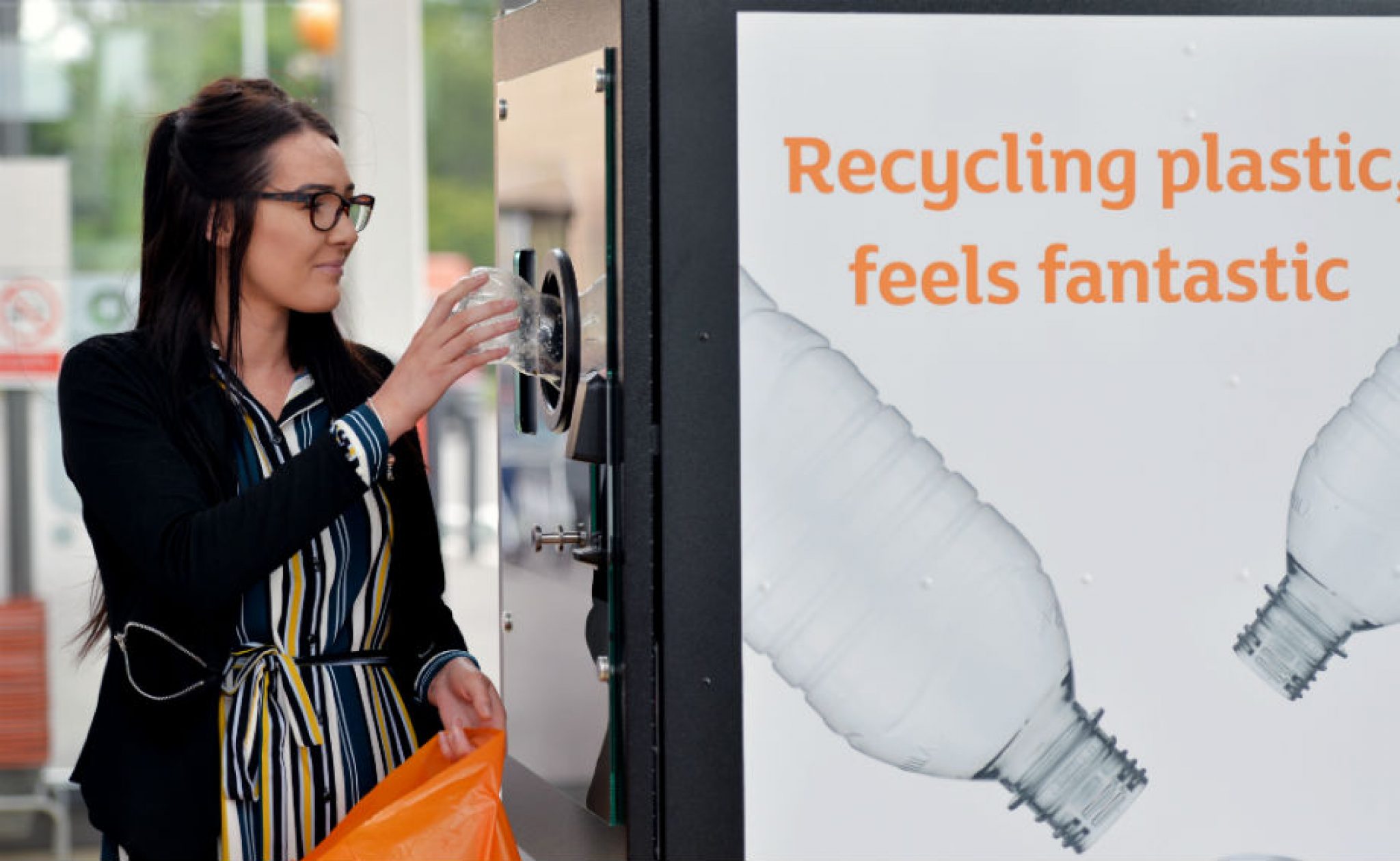 UK grocer Sainsbury’s has announced 520 of its stores across the UK will now offer a flexible plastic packaging recycling scheme.

The move comes after the retailer completed a successful trial, which started in the north-east of England in February.

The packaging recycling scheme enables consumers to deposit items such as used crisp packets, food pouches, salad bags and biscuit and cake wrappers in bins based within Sainsbury’s stores. Most local authorities do no currently accept this material in curbside collections.

Sainsbury’s told Green Retail World at the time of the trial that the plastic is sorted and recycled into pellets for use in “injection moulded applications” for manufacturing items such as dustpans, buckets and flower pots. It is still keeping its cards close to its chest regarding the compliance and recycling partners involved in the programme.

According to the retailer, the expanded initiative has the potential to significantly decrease the amount of plastic packaging going to landfill. It cited a report from waste prevention charity Wrap, which estimated flexible film contributed towards 290,000 tonnes of plastic packaging waste in 2019.

Sainsbury’s describes its packaging recycling scheme as a “market-leading recycling system”, which is perhaps why the company is coy about revealing its partners for the initiaive.

Claire Hughes, director of product & innovation at Sainsbury’s, commented: “Making recycling easier for our customers is a key part of our strategy to minimise the impact of single-use plastics on the environment, alongside our own ambitious target of reducing the use of plastics in our own operations by 50% by 2025.”

Sainsbury’s has also been announced as the principal supermarket partner for the United Nation’s international climate change conference, COP26, which takes place this November in Glasgow.

The list of flexible plastic film accepted in Sainsbury’s stores as part of the packaging recycling scheme is listed below. The supermarket chain said the items should be clean and free from food and with sticky labels removed as much as possible.