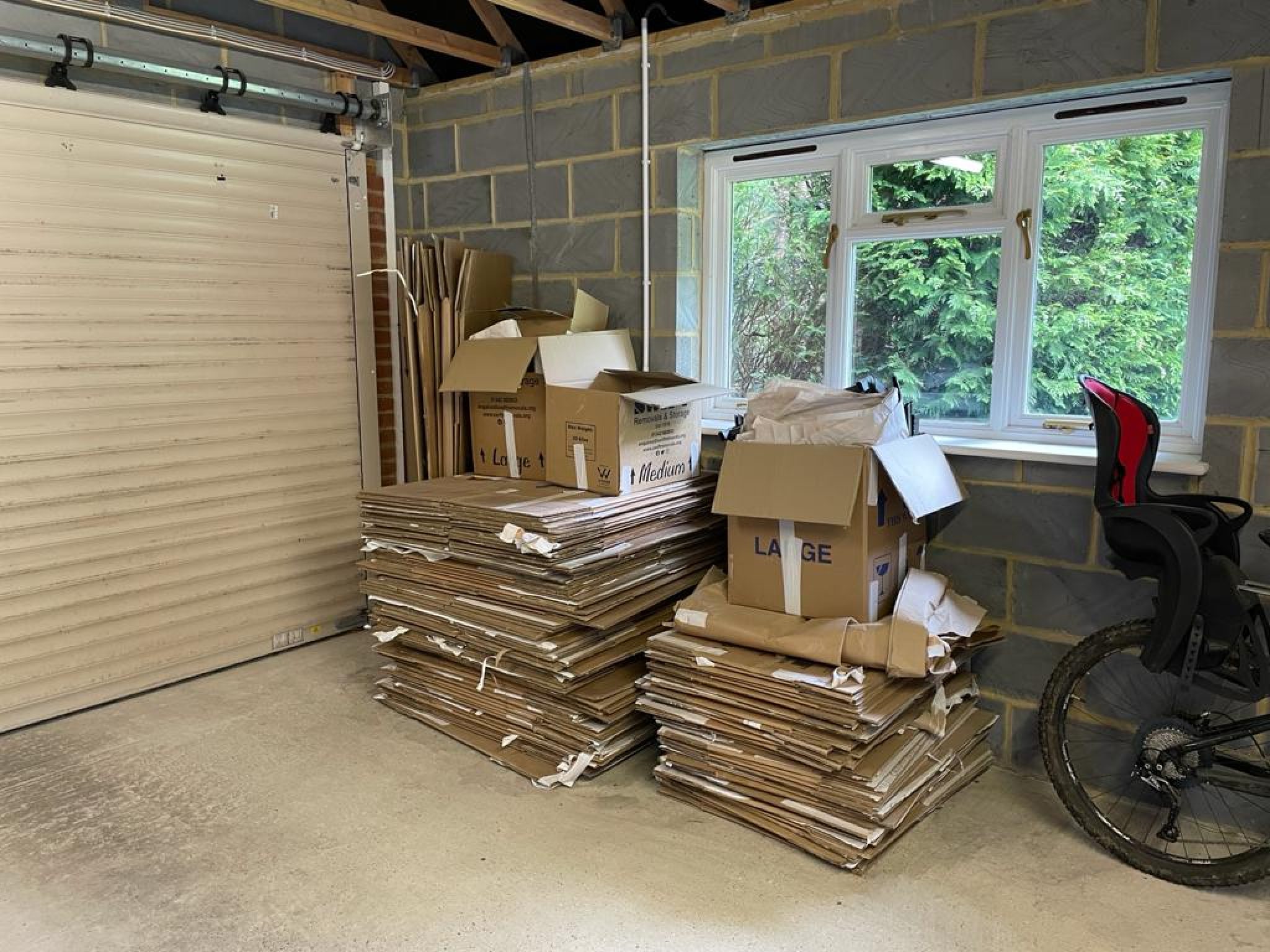 ‘Waste of space’: Too many parcels overpackaged, says DS Smith

Too many parcels delivered in the UK are overpackaged and unnecessarily shipping air, according to new research.

Overpackaged goods are creating nearly five million unnecessary delivery journeys, and leading to 86,071 tonnes of potentially avoidable CO2 being released into the atmosphere each year, the study found.

DS Smith also suggested, in addition to the environmental impacts, overpackaged items add to a negative brand perception. When faced with a box with too much packaging, 43% per cent of consumers said it has made them feel frustrated with the retail brand in question.

Some 80% of businesses that sell goods online admit to often sending an overpackaged item. But the research also found 55% of these companies are focused on their packaging’s recyclability, and 35% are looking to improve the reusability of packaging.

“Raw materials are more expensive than ever, and the benefits for the environment are significant, so now is the time to design the air out of online shopping. Wasted materials are not an accident, waste happens because of choices made at the design stage.”

He added that DS Smith has worked alongside charitable organisation, The Ellen MacArthur Foundation, resulting in 700 of its designers gaining training in circular design principles.

The market research was conducted by OnePoll on behalf of DS Smith. The results of the consumer study were based on a questionnaire, distributed in June, which was answered by 2,000 UK adults who had shopped online in the past six months.

The business research – also conducted in June – sought the views of 250 UK adults who are responsible for packaging, shipping and logistics as part of their role at a company that sells online goods.