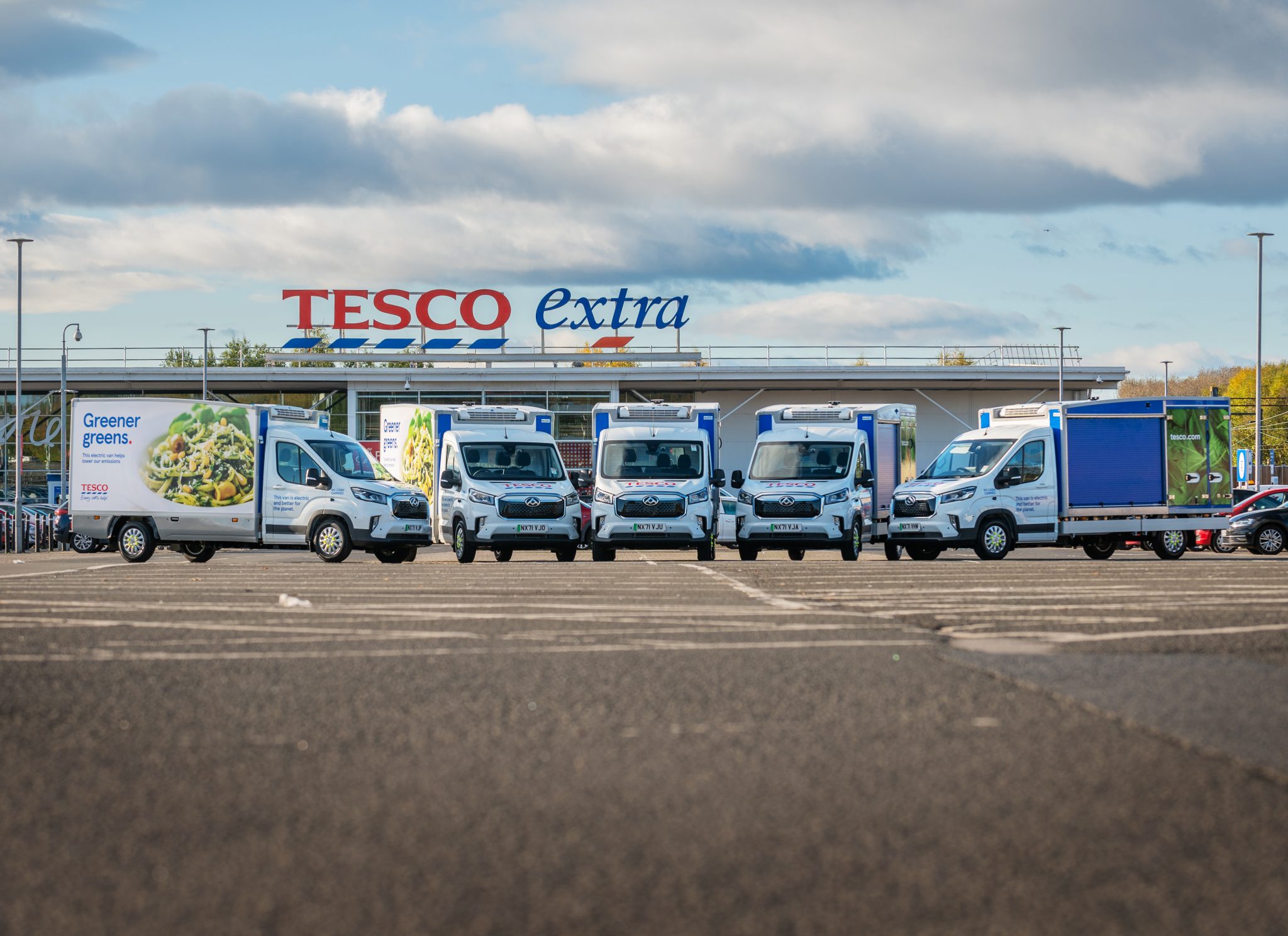 Retailers Currys and Tesco are part of a broad cross-industry coalition appealing to the European Union (EU) to set electric vehicle targets and to ensure all new cars and vans in Europe are zero emission from 2035.

The companies, which include 13 members of lobbyist Climate Group’s EV100 consortium, as well as Ford of Europe and Volvo Cars, also want the union to establish mandatory charging infrastructure targets.

In a letter to EU lawmakers, the businesses said such a deadline for new fossil fuel engines is needed to ensure the last cars and vans powered by internal combustion engines are off the road by 2050 – the date Europe is required to reach net zero emissions.

Led by the vehicle manufacturers, the letter appeals to EU lawmakers to show “leadership on climate change and industrial vision”.

“We call on you to put in place an EU-wide phase-out for sales of new internal combustion engine passenger cars and vans (including hybrids) no later than 2035,” the coalition wrote on setting electric vehicle targets.

“This should be enshrined into legislation by setting the 2035 fleet-wide CO2 target at 0 gram CO2/km for vehicle manufacturers. This will set in motion an urgently needed systemic transformation and make Europe a global leader in a key industry for a net zero future.”

The letter also called for support for faster and better roll-out of public and private charging infrastructure with a ‘European right to plug’ and ambitious mandatory electric vehicle targets on public charging, as well “a just transition framework for Europe’s automotive workers and businesses affected, smart tax incentives for companies and individuals and targeted investments into green supply chains”.

While 15 car brands have voluntarily pledged to only sell electric cars in Europe in the next decade, the signatories say the EU needs to mirror this in firm vehicle regulation to provide planning certainty for businesses but also for infrastructure providers and customers in the transition to electric vehicles.

Jim Rowan, CEO of Volvo Cars, said his company plans to become a fully electric car company by 2030 and supports the end of fossil fuel vehicle sales in Europe by 2035.

He added: “This would not only be in-line with the goals of the Paris Agreement, which require 100% zero tailpipe emission vehicle sales in Europe by 2035, but it’s just the right thing to do. The window for us to avoid the worst impacts of global warming is rapidly closing.”

Rowan continued: “At this critical moment, now is the time for the EU to reaffirm its leadership in climate action.”

Signatories believe setting an end date for fossil fuel car sales will kick start a systemic transformation in Europe’s car industry and make it a global leader in a key sector for a net zero future.

Many businesses in the coalition are concerned about the lack of supply of electric vehicles to decarbonise their own vehicles.

The European Parliament and EU governments will decide their positions on the 2035 zero-emissions vehicles target in June. Following negotiations, the final law is expected to be adopted in autumn.

Seeds of Change interview: Mamas & Papas COO reflects on the E of ESG