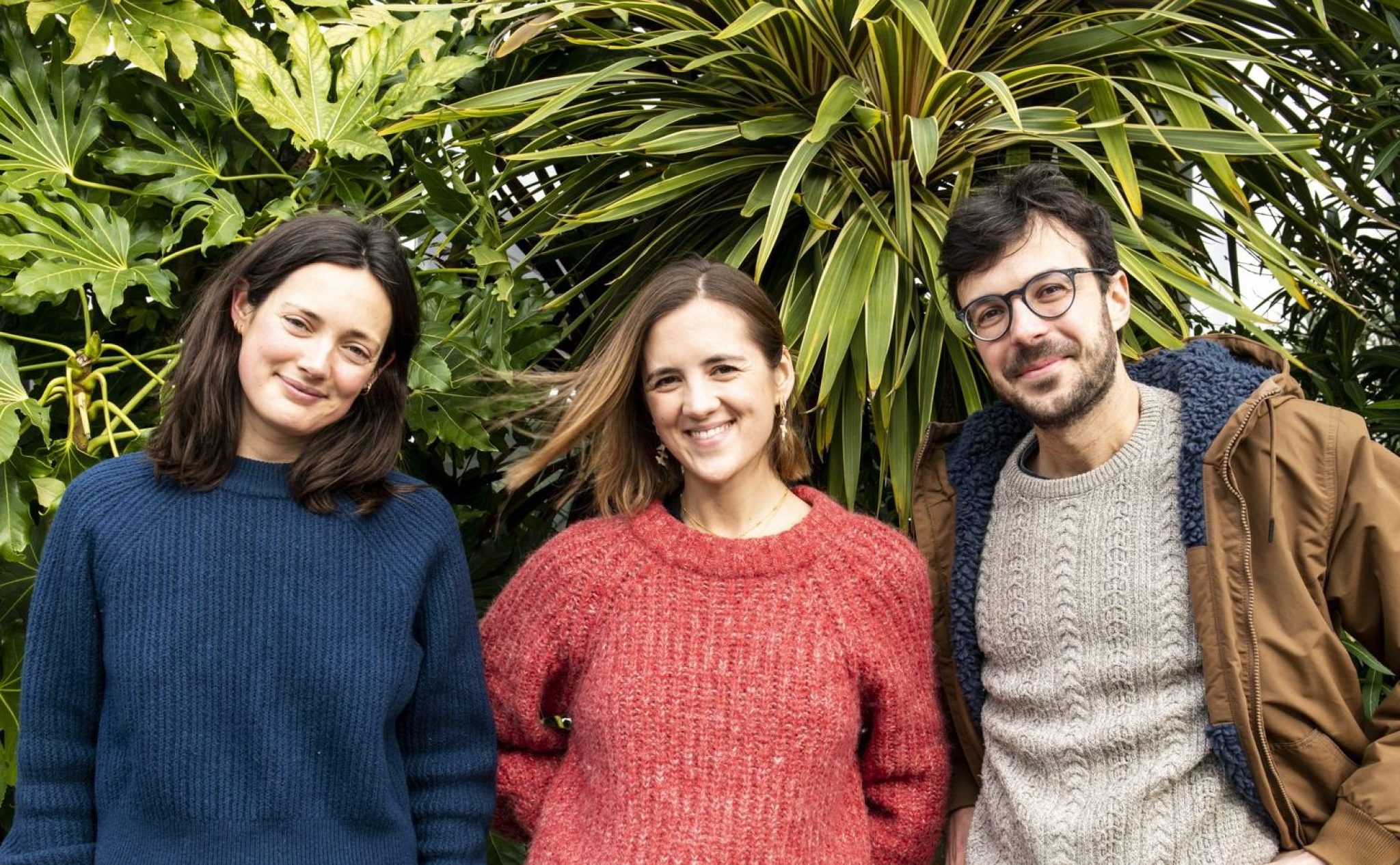 Community food sharing app Olio has made eight major hires, raiding some of the biggest names in technology to build its C-suite team.

Tess Kermode, former business development strategist at Uber, joins as director of international expansion, as Olio looks to focus on growth in Mexico, Singapore and Ireland, in the first instance.

Additionally, Fabían Díaz has joined from Amazon as chief technology officer, Thaisa Money is the new people & culture director, Gareth Main has been named director of growth, and Rohan Sheth is Olio’s new chief of staff.

The new recruits will help the business’s co-founders, Tessa Clarke and Saasha Celestial-One, as they seek to fulfil their ambition of growing Olio user numbers over the next decade.

Commenting on the new hires, Clarke said: “Olio is going through an incredibly exciting metamorphosis in response to the explosive growth we’ve experienced through the pandemic and beyond.

“Saasha and I are absolutely thrilled by the calibre of our new senior leadership team, and can’t wait to work with them to accelerate Olio towards one billion Olioers.”

She added: “Their passion for our mission, depth of commercial expertise and leadership abilities are second to none, and it’s an enormous privilege to be working together to unlock the full potential of Olio.”

Higgs remarked: “The climate crisis is very real, and key to addressing it is reinventing the unsustainable model of consumption that the world has sleepwalked into.

“Olio’s mission is an unashamedly and necessarily ambitious one, and I am delighted to be part of the experienced and impact-obsessed leadership team that has been tasked with achieving it.”

In 2020, Tesco teamed up with Olio to help prevent surplus food from going to waste and, instead, re-distribute it among members of its local communities. Consumers downloading the Olio app can see food that is nearing its sell-by date, which can be collected for free.