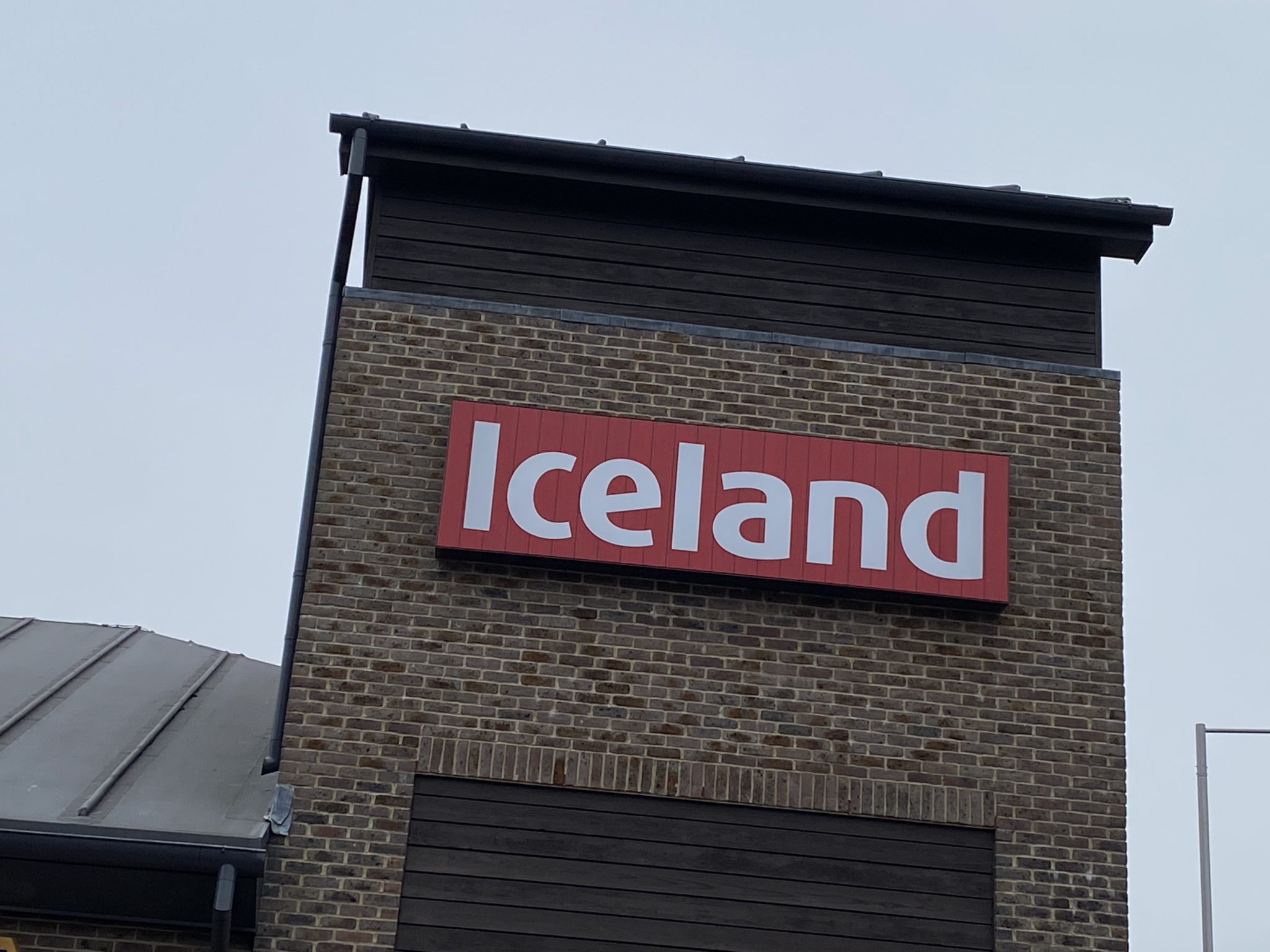 The retail and hospitality sector is well represented in the UK government’s newly refreshed Business Council.

Bosses from Burberry, Iceland Foods, and Whitbread have joined a host of other senior executives on the Business Council, which is tasked with helping deliver economic growth and levelling up the UK, as well as boosting jobs and accelerating the nation’s net zero ambitions.

The prime minister’s revamped Business Council, co-chaired by the chancellor, will call on the leaders from industry to work in partnership with the government, with the aim to develop high productivity, and a high growth economy over the next 12 months – all part of Conservative Party’s ‘levelling up’ agenda across the UK.

According to prime minister Boris Johnson, the new Business Council will support the UK’s recovery from Covid-19 and prioritise delivering the green industrial revolution, creating new jobs and developing a skilled workforce, and unlocking global investment.

The government said it builds on the work of last year’s Build Back Better Business Council, retaining three core pillars of the ‘Plan for Growth’ framework – infrastructure, innovation, and skills – against which council members are tasked with translating goals into measurable action.

The first council meeting is scheduled for the coming weeks, and will be co-chaired by Johnson and the chancellor, Rishi Sunak. From then on, the 28-strong council will meet at least quarterly.

Keith Anderson, CEO of Scottish Power and a council member, said: “Speeding up the journey to Net Zero is at the heart of everything we do.

“Taking our cue from the vision set out in the government’s ‘Ten Point Plan for a Green Industrial Revolution’, we’re leading the way in investing in renewable power and grid infrastructure so that everyone can benefit from decarbonisation. We’re committed to ensuring the economic benefits of Net Zero are felt in local communities right across the UK.”