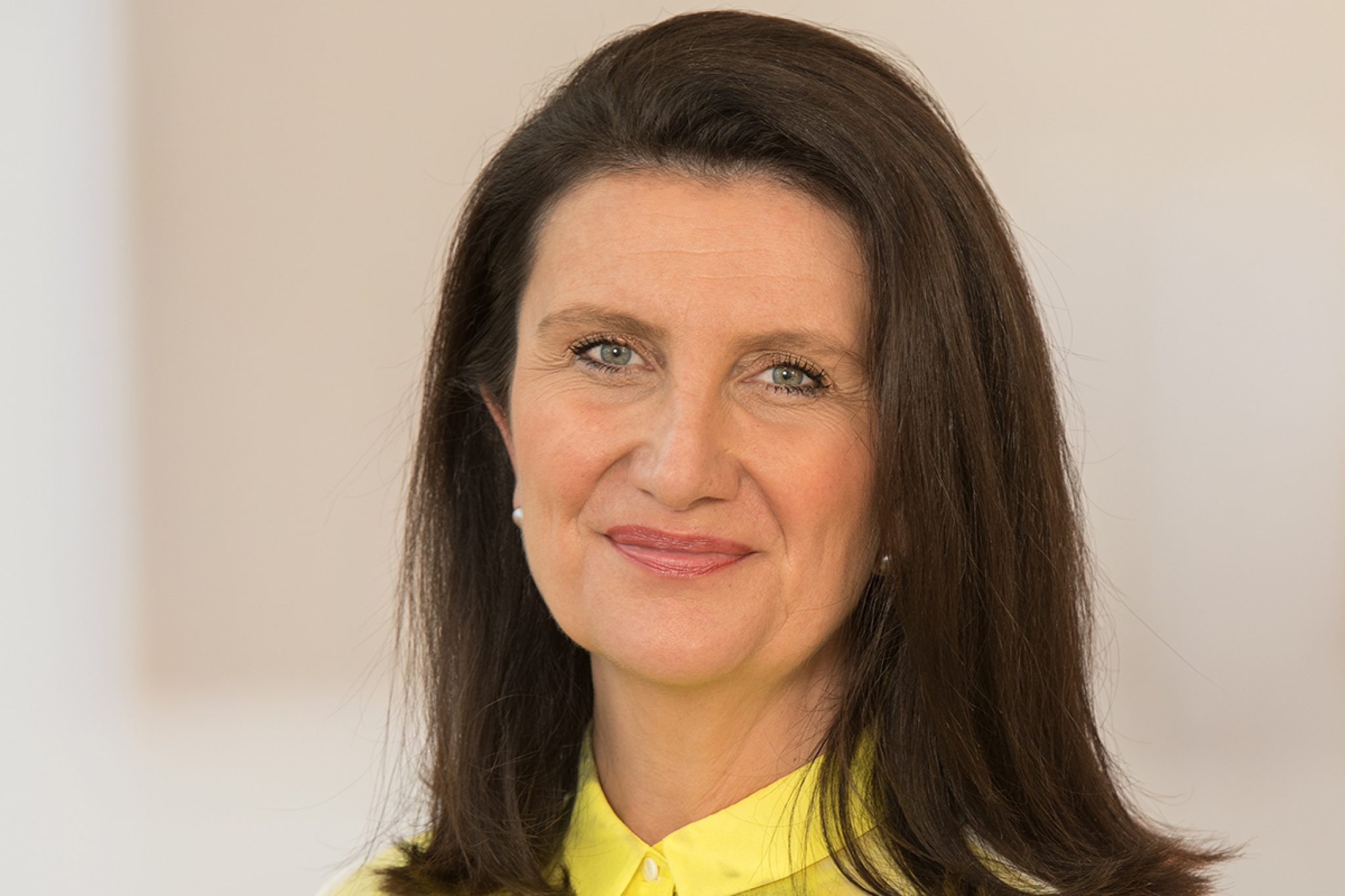 Dr Ruchat will build on the group’s already established environmental, social and governance (ESG) reporting model and its commitment to use Science Based Targets (SBT) to improve its performance in this area.

The new chief sustainability officer started at Richemont on 1 February, joining from the Firmenich Group in Switzerland, where she held the same role and, more recently, the position of senior vice president for sustainability. During her 12-year tenure at the perfume maker and flavour company, Dr Ruchat established unique partnerships, drove the business’s sustainability strategy and led the group ESG reporting, according to Richemont.

Prior to working at Firmenich, the new recruit was director of partnerships at Global Alliance for Improved Nutrition (GAIN) from 2004 to 2010, having previously led the Partners in Action Program at the United Nations (UN) System Staff College.

At the end of last year, Richemont secured a place on non-profit organisation CDP’s ‘A List’ for tackling climate change.

Matthew Kilgarriff, group corporate social responsibility director, commented: “We are very proud to have been upgraded from A- to A by CDP, an organisation widely recognised as the gold standard of corporate environmental transparency.

“This is a tribute to all my colleagues at Richemont for engaging effectively to enable progress towards our SBT, which were validated by the SBT initiative in September, to reduce greenhouse gas emissions in line with the 2015 Paris Agreement. We believe that our SBTs provide us with a clearly defined pathway to help us reduce our impact on climate change, while future-proofing our business for greener growth.”

CDP assesses companies and allocates a score of A to D – based on the comprehensiveness of disclosure, awareness and management of environmental risks and demonstration of best practices associated with environmental leadership, including setting meaningful targets.