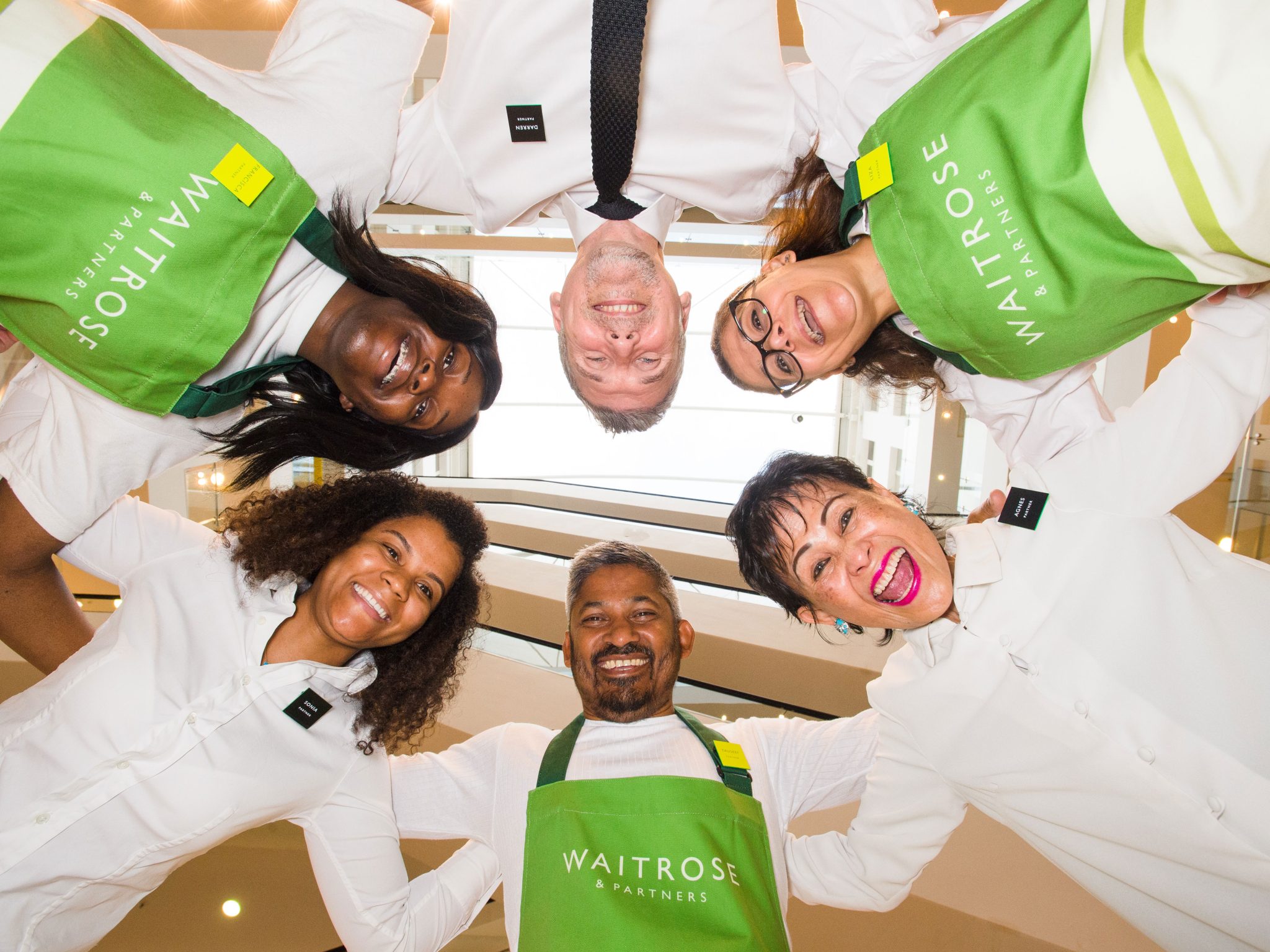 UK grocer Waitrose said it is aiming for more sustainable sourcing and packaging of beers, wines and spirits (BWS) via the appointment of Barry Dick as its new BWS bulk sourcing manager.

Master of Wine (MW) Dick, who is an experienced drinks consultant, is set to join the retailer at the end of January, and he will be focused on the global importation and UK packing of wines and spirits for the drinks buying team. His arrival will bring the number of MWs at Waitrose to four.

Dick holds degrees in food technology, European food marketing and winemaking, and specialises in UK packaging, which Waitrose said it is keen to lean on as a way of implementing more sustainable sourcing practices.

“This new role is a fantastic opportunity for us to increase our capability to import bulk wines and spirits and package them here in the UK, further building on our sustainability credentials,” he noted.

“Barry’s extensive experience and knowledge in packaging, importation of wines and spirits as well as his passion for sustainability will make him an invaluable addition to the team.”

Dick’s career to date includes multiple roles within the wine industry, including spells in the major wine-producing regions Australia and California. According to his LinkedIn profile, he also spent nearly six years at Sainsbury’s as the supermarket chain’s winemaker between 2006 and 2011, having started off his career in retail via the Marks & Spencer graduate management scheme at the beginning of the millennium.

In other environmental-focused news from Waitrose, it was announced last year that the retailer will be trialling grocery delivery via electric vehicle in 2022 from its St Katharine’s Dock store in London. A fleet of electric vans equipped with wireless charging technology are being established by the grocer to serve customers in the local area.