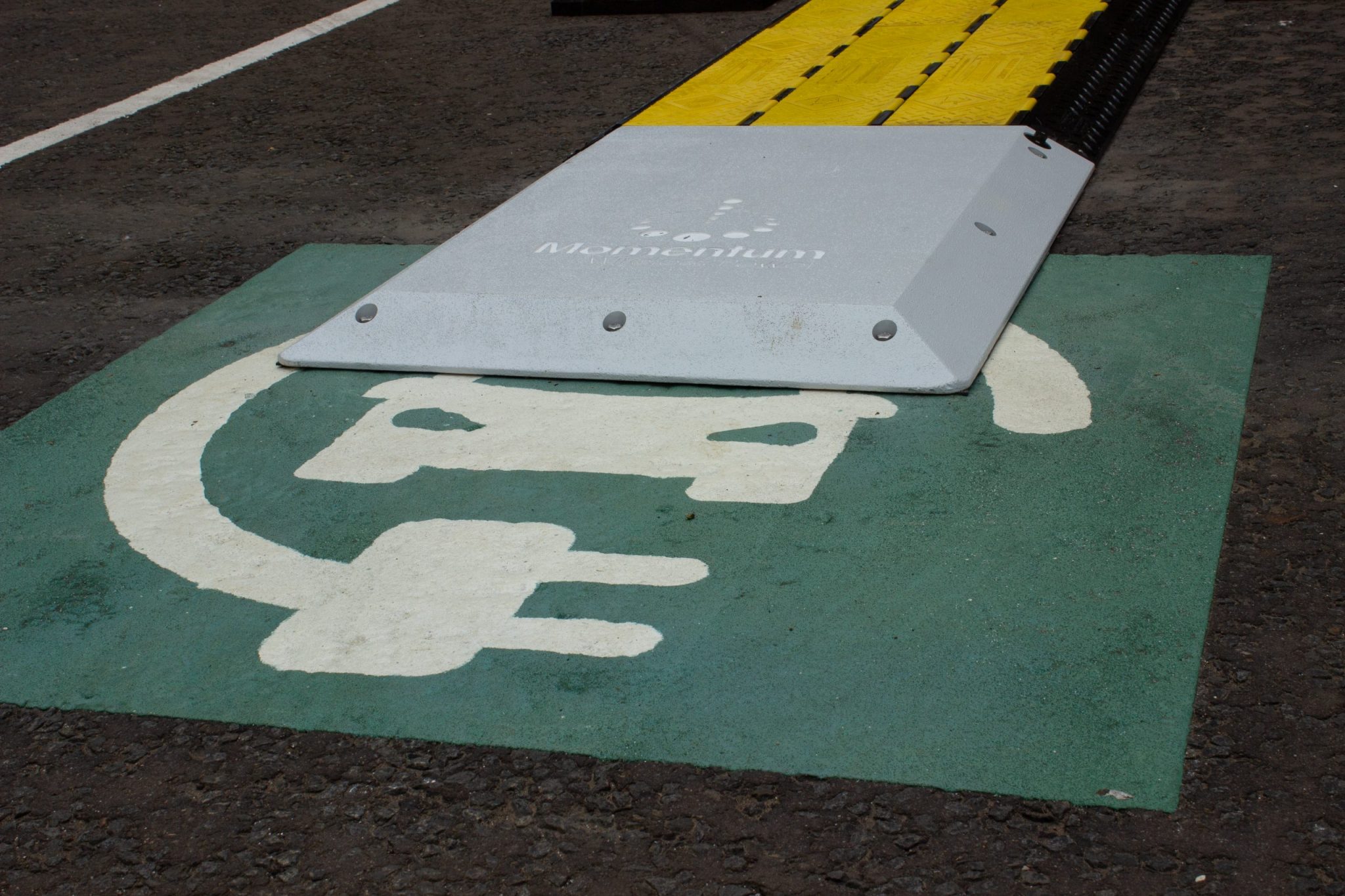 A fleet of electric vans equipped with wireless charging technology will be established by the grocer to serve customers in the local area.

The move to use the Flexible Power Systems’ wireless charging electric vehicle technology comes after Waitrose set the ambition to end the use of fossil fuels across its entire transport fleet by 2030.

These new wireless vans are fitted with a slim charging pad on the underside and they top up their power supply by parking above an electric plate, similar to the flat charging plates used for mobile phones. They can also be plugged into charge overnight.

Waitrose’s use of the new electric vehicle technology comes after its deployment with City of Edinburgh Council and Heriot-Watt University in the Scottish capital, funded by the UK Government’s Office for Low-Emission Vehicles via its innovation agency, Innovate UK.

Marija Rompani, director of ethics & sustainability at the John Lewis Partnership, which comprises the Waitrose grocery business and John Lewis department store chain, said: “Before the pandemic, we were taking 60,000 orders a week – we’re now doing well over 200,000 orders.

“That uplift in demand for grocery deliveries means that prioritising an electric fleet is more important than ever, particularly as world leaders meet at COP26 to discuss how we lower global emissions.”

She added: “We’ve already committed to electric vans and have created a new biomethane gas filling station too, which is helping to reduce CO2 emissions by 80%. We continue to look for new innovative ways to cut our emissions even further, as well as bring in the latest technology.”

“At the same time, they have to fulfil customers’ needs as efficiently as possible, and the growth in home delivery seen during the pandemic is here to stay.”

He continued: “This project is about testing technologies that can save time and cost, particularly wireless charging, which has the potential to save time spent charging between deliveries to make the process more efficient and convenient for customers, as well as retailers.”

By 2030, Waitrose’s target is to have electrified all cars, vans and light trucks within its fleet, while areas such as long distance heavy trucks are expected to run on biomethane. It is all part of parent organisation’s sustainability drive.

Waitrose also revealed this week it will reach 340 biomethane trucks within its fleet in the next few months. And, according to the retailer, all of its 600 heavy trucks will be running on biomethane by 2028.