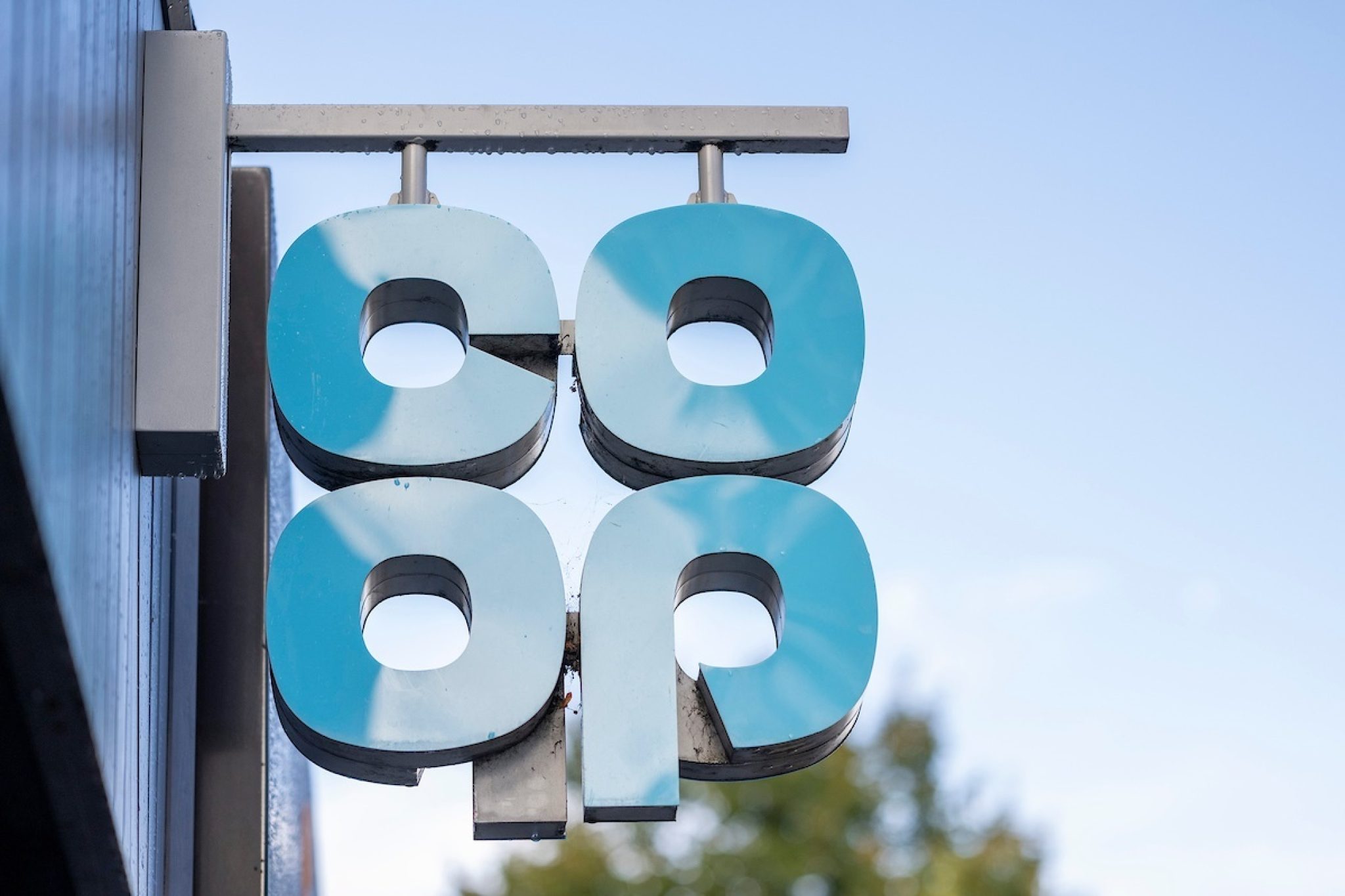 The application deadline for The Co-op Foundation’s Carbon Innovation Fund is fast approaching – with the co-operative’s special causes arm looking to support up to ten projects focused on reducing greenhouse gas emissions in the year ahead.

The Co-op Foundation is offering funding of between £75,000 and £100,000 to support food and farming projects that are tackling the climate crisis, but the interested parties in the Carbon Innovation Fund only have until 10 December to apply.

The foundation wants to hear about greenhouse gas reducing projects centred on farming and food production practices, initiatives around regenerative agriculture/agro-ecology, and community-supported agriculture programmes. It also wants applicants from organisations supporting diversity, resilience and learning among key players in the food and farming sector, or those aiding behaviour change among consumers or producers.

Those applying for the Carbon Innovation Fund will know the outcome of their first-stage application by 17 January 2022. They have until midday on Friday 10 December to make their application.

Funding for the Carbon Innovation Fund has been donated by the Co-op from the sale of compostable carrier bags in in its UK retail stores, as well as the foundation’s own funds.

In other Co-op green news, Co-op Food opted not to run a Christmas advert this year – instead, the retailer decided to interrupt ITV’s Coronation Street on 26 November to host a live link talking about the importance of avoiding food waste.

The Community Fridge Network was set up by Hubbub in 2016, with each site redistributing an average of 2.4 tonnes of food per month. Co-op has committed to doubling Hubbub’s network of fridges, by funding a further 250 sites across the UK.

Video: Lush’s Bring it Back recycling scheme in action