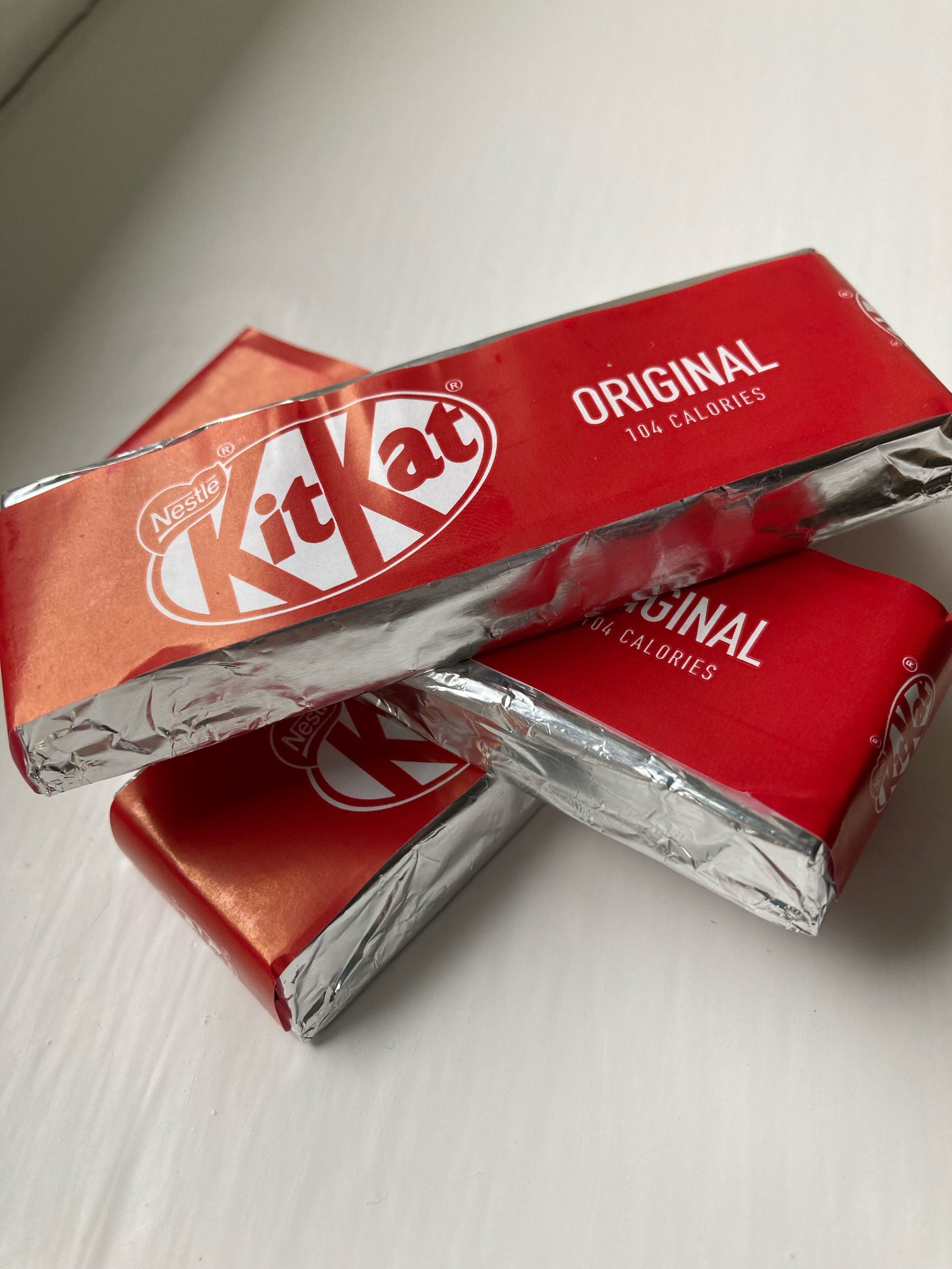 The site will reprocess ‘hard-to-recycle’ soft plastics, turning crisp packets, sweets wrappers and similar packaging into plastic flakes, pellets and boards so they are ready for a new lease of life.

The plastic recycling plant, which will also accept and process non-polyethylene terephthalate – better known as PET – will wash, sort and break down the material. It will then be ready for use in the making of new plastic products.

Much of the material to be recycled will arrive from Morrisons’ distribution hubs.

As well as its investment in the Scottish site, Morrisons has committed that by 2025 it will recycle and reuse the equivalent amount of plastic it puts on to the market within its own recycling facilities. It has already announced it will reduce its own brand plastic packaging by 50% by the same year.

Jamie Winter, procurement director at Morrisons, said: “Lots of work has been done by retailers to reduce plastic, but little to recycle what remains.

“We’re taking on that challenge and making a significant investment in a state-of-the-art soft plastic recycling site. It’ll take problematic plastics, recycle them here in the UK, and give them a new life.”

He added: “By 2025 we want to increase our capability to be able to recycle and reuse the equivalent amount of plastic we put out on to the market within our own facilities.”

“It is a blueprint for the future and will help to kick-start the UK’s plastics recycling industry,” he remarked.

Helen Bird, strategic technical manager in plastics at waste prevention charity Wrap, commented: “While we need to reduce unnecessary plastic, when it comes to recycling we need to make it as simple for people as possible.

“Packaging design needs to be improved and we need to get collection services rolled out across the nation – from people’s homes in the future and from supermarkets in the interim.”

Morrisons said it is also looking at ways to use the recycled material from the Fife site in its own operations, including store fixtures and fittings. In addition, new ecosheets – an alternative to plywood – will be manufactured at the site for use in the agriculture and construction industries.

Morrisons announced in September that it is working with Nestle to help tackle plastic waste, and now both companies have invested in Yes Recycling in Fife. Nestle invested £1.65 million in September, but Morrisons’ stake has not been disclosed.