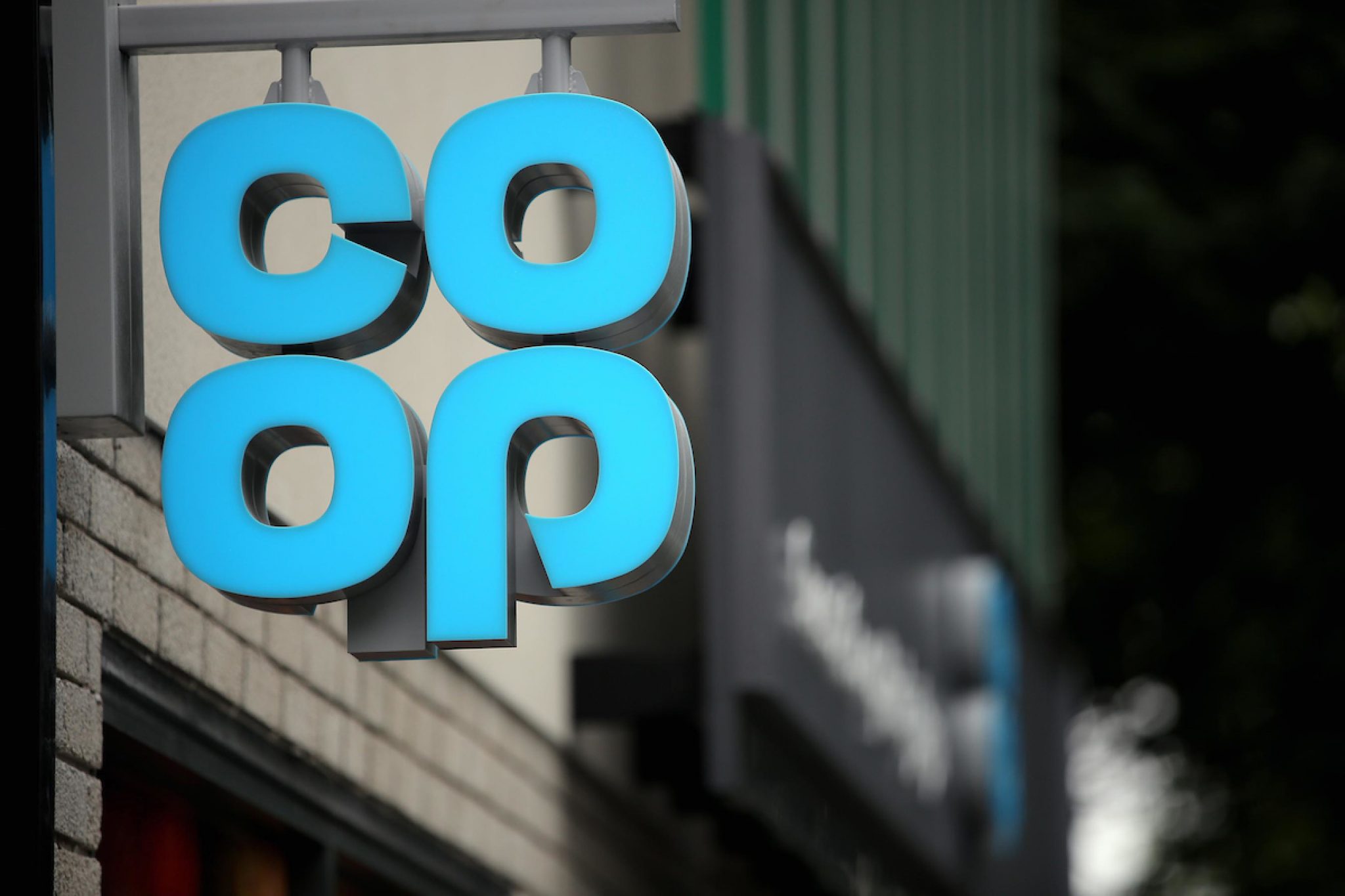 Grocery chain Co-op has announced the rollout of a new recycling scheme which will allow consumers to deposit difficult-to-recycle plastics in its stores.

Recycling units for ‘soft’ plastics, such as crisp packets and bread bags, will launch in 1,500 Co-op stores this month. And by November, they will be in 2,300 stores, providing more opportunities for households to avoid sending waste to landfill.

Co-op said the move means all of its own-brand food packing is now recyclable, arguing that its new scheme represents an accessible disposal route for materials which are unlikely to be collected by UK councils. The retailer estimated that 300 tonnes of plastic bags and food wrapping could be collected per year once the bins are fully in place.

To ensure a closed-loop recycling process, Co-op has partnered with Jayplas, which specialises in collecting, sorting and processing industrial quantities of used plastics, turning them into new packaging, bags, or rigid products for the construction industry.

Jo Whitfield, Co-op Food CEO, said: “As we face into an environmental crisis, we know from our feedback that there is a universal appetite for change.

“Which is why we are making it easier for thousands of households to recycle all of their plastic food packaging. This will not only prevent unnecessary waste but also reduce plastic pollution.”

She added: “By offering a simple and convenient solution to an everyday issue, we believe we can help communities to make small changes, that together will add up to a big difference for our environment.”

The roll-out of the difficult-to-recycle plastics scheme, which comes after an initial trial last year when Co-op collected plastic film for recycling in stores, will be supported by a nationwide, multichannel marketing campaign. The new Co-op TV ad will debut during the Coronation Street ad break, tonight.

Helen Bird, strategic technical manager at Wrap, a waste prevention charity, commented: “Not only is the Co-op ensuring that the service is widely promoted, it is processing the material within the UK, demonstrating how we can build back better for the economy and environment.”

Tesco and Sainsbury’s have both announced their own in-store plastic recycling collections in recent months, as the UK’s supermarkets continue their attempts to reduce the amount of packaging ending up in landfill as part of wider environmental goals.