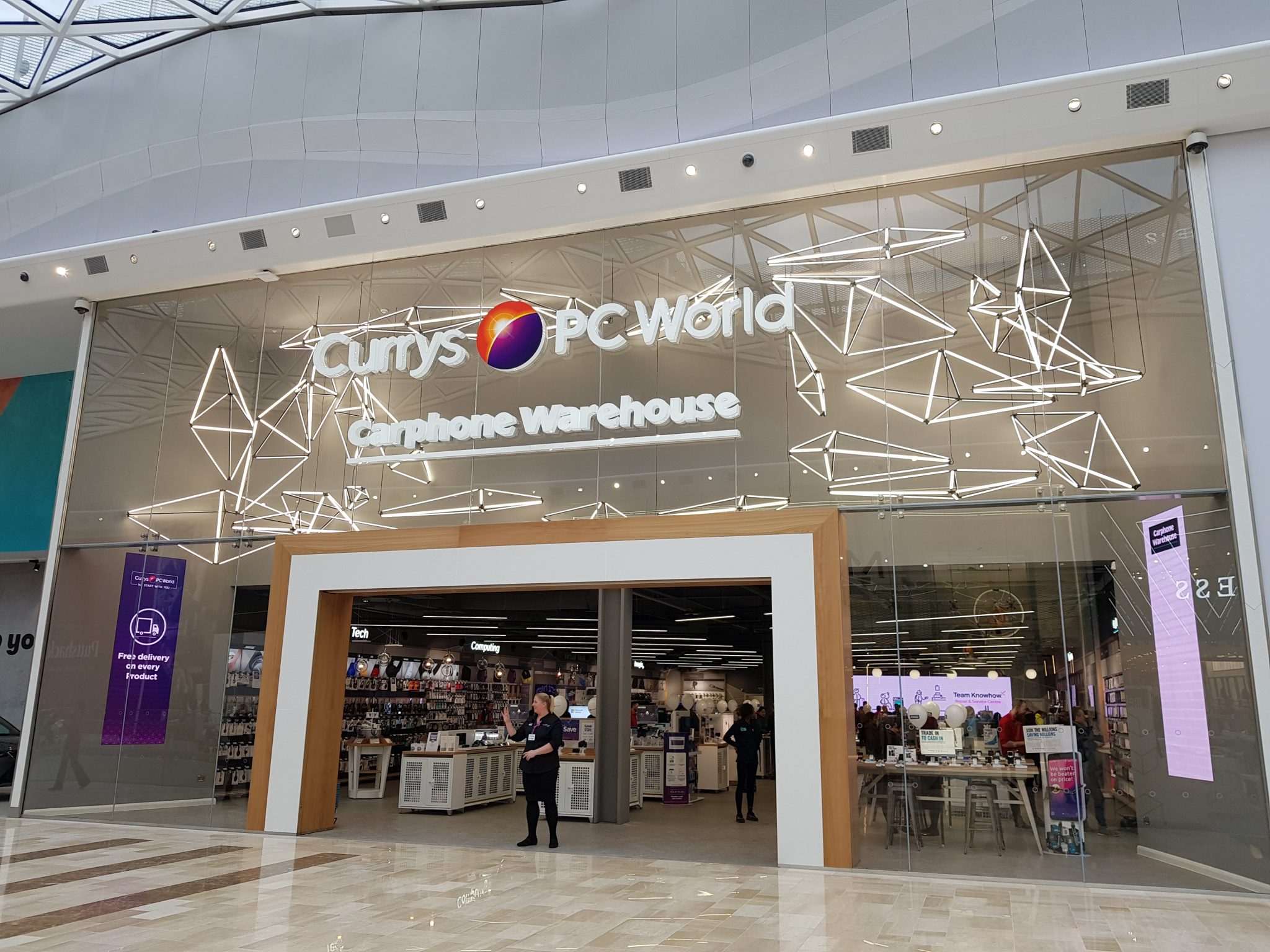 Retailers Currys, Halfords, and Ikea have added their names to a list of businesses urging the government to show leadership on issues impacting electric vehicle adoption.

The UK Electric Fleets Coalition, run by the international non-profit organisation Climate Group, has launched a paper calling for government action on electric vehicle adoption. The retailers join companies such as delivery and parcel carriers DPD, Royal Mail and Stuart on the list of signatories, which also includes some of the largest organisations in the UK.

The UK Electric Fleets Coalition is a leadership coalition that advocates for accelerating electric vehicles adoption in the UK.

The 32 businesses to have signed the document collectively operate more than 800,000 cars and vans in the UK. A total of 25 of them have committed to switch their fleets to electric by 2030 internationally through the Climate Group’s EV100 campaign.

The group includes five of the top six largest fleets operating in the UK, and the coalition said businesses are fundamental to the transition to a zero-carbon transport system due to their dominance of the new vehicle market, with half of new cars in 2020 acquired by corporates.

Helen Clarkson, CEO of Climate Group, said: “Having set a 2030 phase out date for petrol and diesel last year, the government must continue to be a leader in this field.

“This was only the first step – we need to see the commitment backed up by in-depth policy and joined-up thinking across government.”

The policy paper is available to read in full, but in summary it calls for a zero emission vehicle (ZEV) mandate, and grant certainty and funding that accurately reflects the cost-gap between internal combustion engine vehicles and ZEVs until price parity is reached.

The coalition also wants 0% VAT on second-hand ZEVs, a government-led tendering programme for charge points and strategic grid connections, and interoperability within the electric vehicle infrastructure.

The signatories are, as follows: