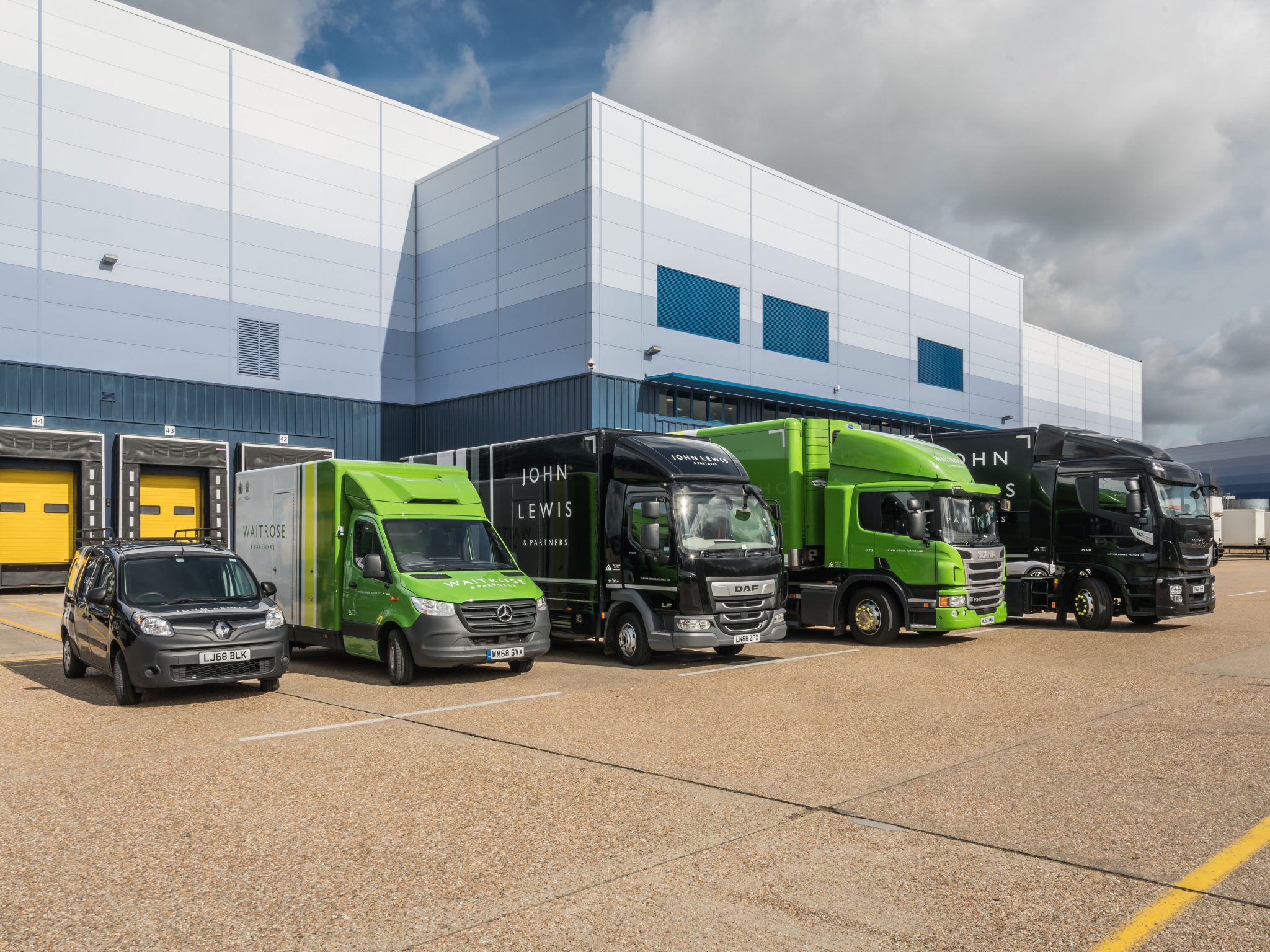 Specifically, the BRC wants those in power to encourage the adoption and development of green technologies which can help reduce emissions from fleets.

Retailers are making progress to address this issue, the letter said, but without government intervention to generate faster adoption of green goods vehicles, it will not be possible for the sector to reach its 2035 net zero carbon emissions target.

The BRC recommends financial incentives to encourage the uptake of green-fuelled trucks and vans, for instance a 0% VAT rate attached to purchases of new green goods vehicles. It also calls for improved infrastructure, such as an accelerated roll out of public charging and fuelling infrastructure for green vehicles, and legislation around the phasing out of petrol and diesel-fuelled heavy goods vehicles (HGV).

The letter comes as a new report by consultancy BearingPoint, commissioned by the BRC and logistics business DP World as part of the trade body’s Climate Action Roadmap, revealed some key challenges.

According to the report, 88% of retailers operating in-house fleets have some type of green-fuelled vehicle, but only one-quarter of these had green goods vehicles on a large scale. While electric solutions already exist for light goods vehicles, it said there is much work to do to provide greener HGV options.

Peter Andrews, head of sustainability at the BRC, said: “Retailers and fleet operators are making decisions in the next few years about the vehicles that will be operating in 2030 and beyond.

“This is why it’s so important to make sure that green fuel options are not only available, but invested in. Government has a key part to play, not just in encouraging the take up of these technologies, but also in supporting further research and development in this area.”