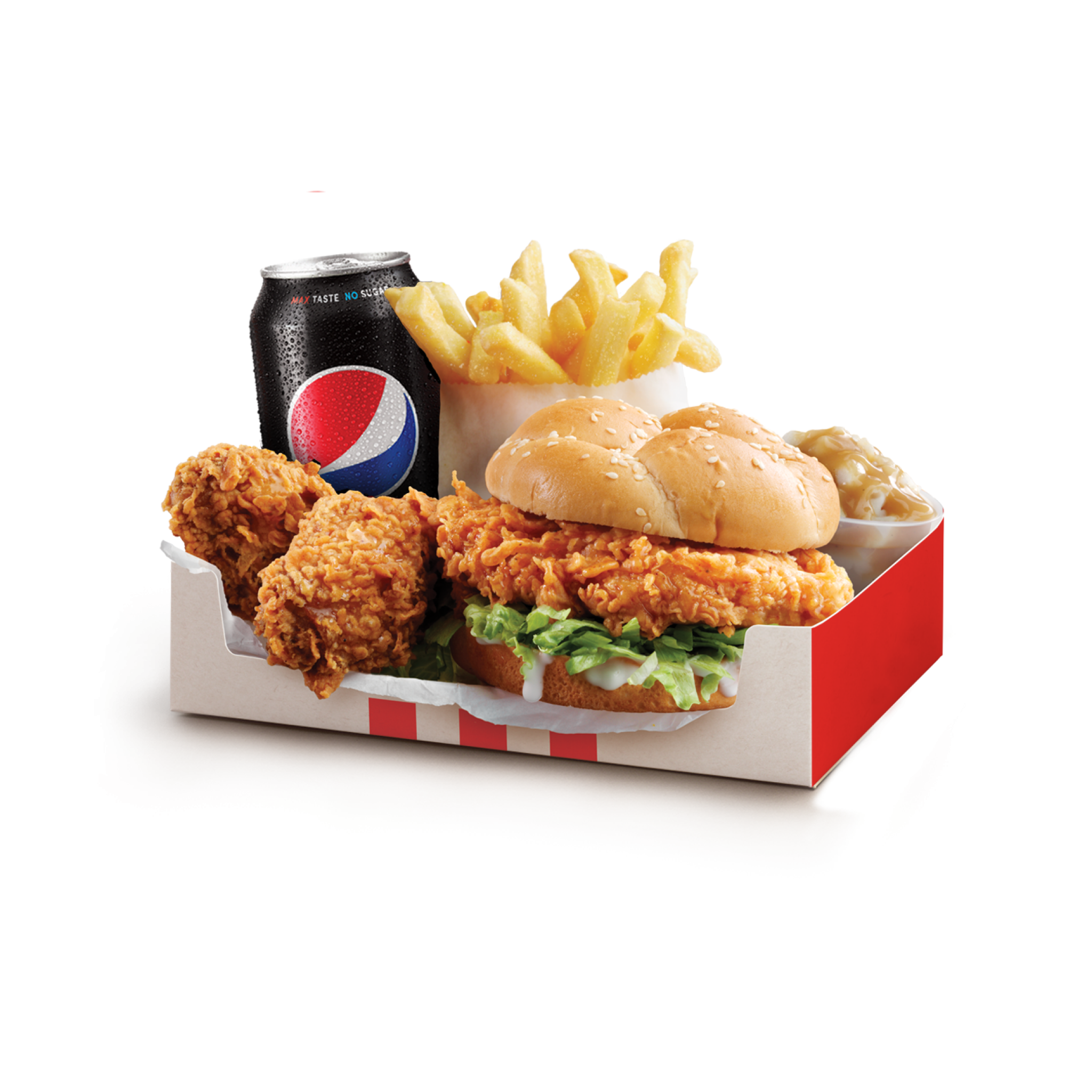 Having collaborated with environmental charity Keep Britain Tidy’s Great British Spring Clean, KFC UKI said it is focused on helping the local communities in which it operates, specifically by clamping down on the litter problem in those areas.

The fast food provider acknowledged that with people spending time closer to home in the past year, the impact of litter across high streets, retail sites, parks and other green spaces has become “an ever-increasing problem for local communities, businesses, and government”

A study by researchers at the University of Cadiz, pubished in science journal Nature last week, found fast food and beverage packaging is the main source of plastic litter accumulating along coastlines around the world. Classifying over 12 million items of litter collected worldwide according to product type, material and probable origin, the researchers concluded that takeaway packaging like plastic bags, cans, cutlery and wrappers accounted for up to 88% of the waste polluting shorelines in some cases.

KFC said its new measures aim to tackle the litter problem within its industry head on.

A ‘Litter Line’ mailbox has been established, giving local communities a direct line into the team’s head office to answer all issues related to litter. This communication channel will give anyone concerned about KFC litter quick and direct access to instant help with the matter.

KFC is also introducing new training for its 28,000 team members throughout the UK and Ireland to increase their knowledge of the environmental impact of the litter problem. As part of that plan, the business is looking to partner with local councils and roll out pilot programmes around tackling litter and exploring longer term and local solutions.

All of this builds on an established strategy which encourages its 960 restaurants in the UK and Ireland to undertake three litter picks a day.

On 1 June, to mark the start of this year’s Great British Spring Clean, KFC staff from more than 600 of the company’s restaurants participated in a nationwide litter pick. The move was a sign of things to come from KFC based on these new commitments.