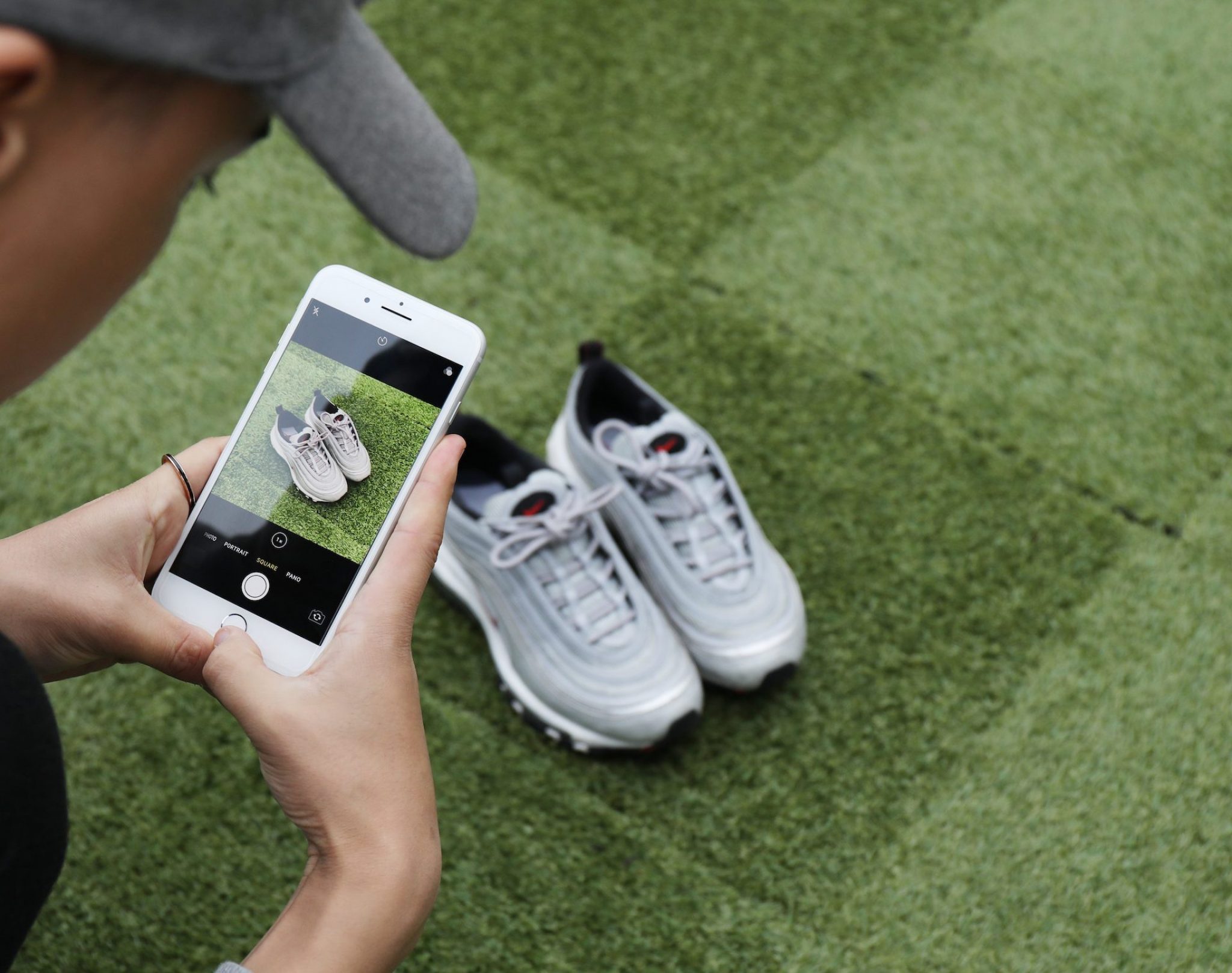 I’m of an age where the concept of musicMagpie resonates more to my consumer sensibilities than Depop.

Selling many of my old CDs and DVDs to musicMagpie – for a fraction of the price I paid for them in my teenage years and twenties – was quite cathartic when I did it about ten years ago. It cleared some space each time I moved flats, and it was a quick and easy process to get a few extra quid for stuff that otherwise would have hung around gathering dust.

Good bit of recycling, I thought.

Turns out the company was reselling my old All Saints, Bryan Adams, and Lighthouse Family albums at quite a markup. The business, co-founded by Steve Oliver and Walt Gleeson in a Stockport garage in 2007, listed on the AIM earlier this year at a market cap of £208 million.

They were rewarded with the London Stock Exchange’s Green Economy Mark, too, which recognises companies that derive 50% or more of their total annual revenue from products and services that contribute to the global ‘Green Economy’.

Meanwhile, Depop, which we heard about in detail this week on Green Retail World after it was acquired for $1.6 billion by online marketplace Etsy, is for a different demographic.

It’s mainly for Generation Z, of which I am sadly not a part of. 90% of Depop’s active users are apparently under the age of 26, and they are buying, selling and talking about vintage fashion and pre-loved items every day – helping generate gross merchandise sales and revenue of approximately $650 million and $70 million, respectively, in 2020.

Despite the differences in what they do, both musicMagpie and Depop are part of the re-commerce revolution in retail. Resale – or second-hand – in retail is big business, and much of it is to do with people’s desire to consume goods in a more circular way.

It’s not just Depop and musicMagpie; there’s a collection of businesses built on the re-commerce model coming to prominence across the globe.

At the start of the year, Poshmark – where users can buy, sell and discover fashion, home décor and beauty products – listed on the Nasdaq in the US. At the time of IPO it talked of around 32 million active users on its platform who spend up to 27 minutes on the site daily.

H&M-owned and Sweden-based Sellpy is another growing power in the second-hand fashion space, and it announced a significant expansion into Europe this week, taking its proposition from three to 20 countries.

We haven’t even mentioned eBay, which has been selling Joe Public’s goods for years and continues to be one of the biggest retailers in the world.

Whether it’s a case of decluttering in the pandemic, chasing lower prices, or a realisation among consumers – particularly younger ones – there is less need for bringing more stuff into the world, there are several factors fuelling the re-commerce market growth. The latter one obviously has an environmentally-friendly context to it too.

1.6 billion reasons for retailers to think about re-commerce

Etsy is on a green drive at present, having recently committed to net zero carbon emission status by 2030 and targeting absolute reductions in scope 1, 2 and 3 greenhouse gas emissions.

Reduction targets will impact how it runs its offices, purchases energy, and its sellers’ packaging and fulfilment choices. Depop’s focus on second-hand goods will have provided another tick on the becoming-a-greener-business checklist.

But the value of the deal, $1.625 billion to be precise, shows this is more about becoming greener. Etsy is buying a Gen Z audience – the key consumer market of the next couple of decades – and a unique and popular business model.

Research group GlobalData said this week that Etsy’s acquisition of Depop catapults the marketplace to the top of its eCommerce thematic scorecard, which predicts future winners by ranking performance in the ten most crucial themes shaping their industry.

Etsy already scored highly for social media, how it is coping with the challenges surrounding Covid-19, sustainability and digital payments, but Depop’s unique online community, which marries social platforms and the sharing economy, has improved its social media kudos considerably.

The signs are that re-commerce is accelerating in popularity, and it might be that more merger and acquisition activity in this space is on the horizon. I wonder what a takeover of Depop might have done for John Lewis, Marks & Spencer, or Next, which are all undergoing their own transformation as they look to keep up with changing customer demands?

The cost of that particular deal may have been prohibitive, but perhaps it’s not too long until one of the old school retailers and high street mainstays goes second-hand shopping themselves. It could be what saves them in what we all know are hugely challenging times for traditional retail.

Before I sign off for this month, one troubling factor about this whole re-commerce thing is that despite someone out there actually wanting those aforementioned albums I listed, musicMagpie would not buy 5ive’s debut album off me – not even for pennies.

It’s the lads in the band I feel sorry for really; it’s quite a rejection considering the dreadful stuff musicMagpie did take off my hands.

Come to think of it, perhaps I should try shifting it on Depop. Got the Feelin’ someone on there might want it.