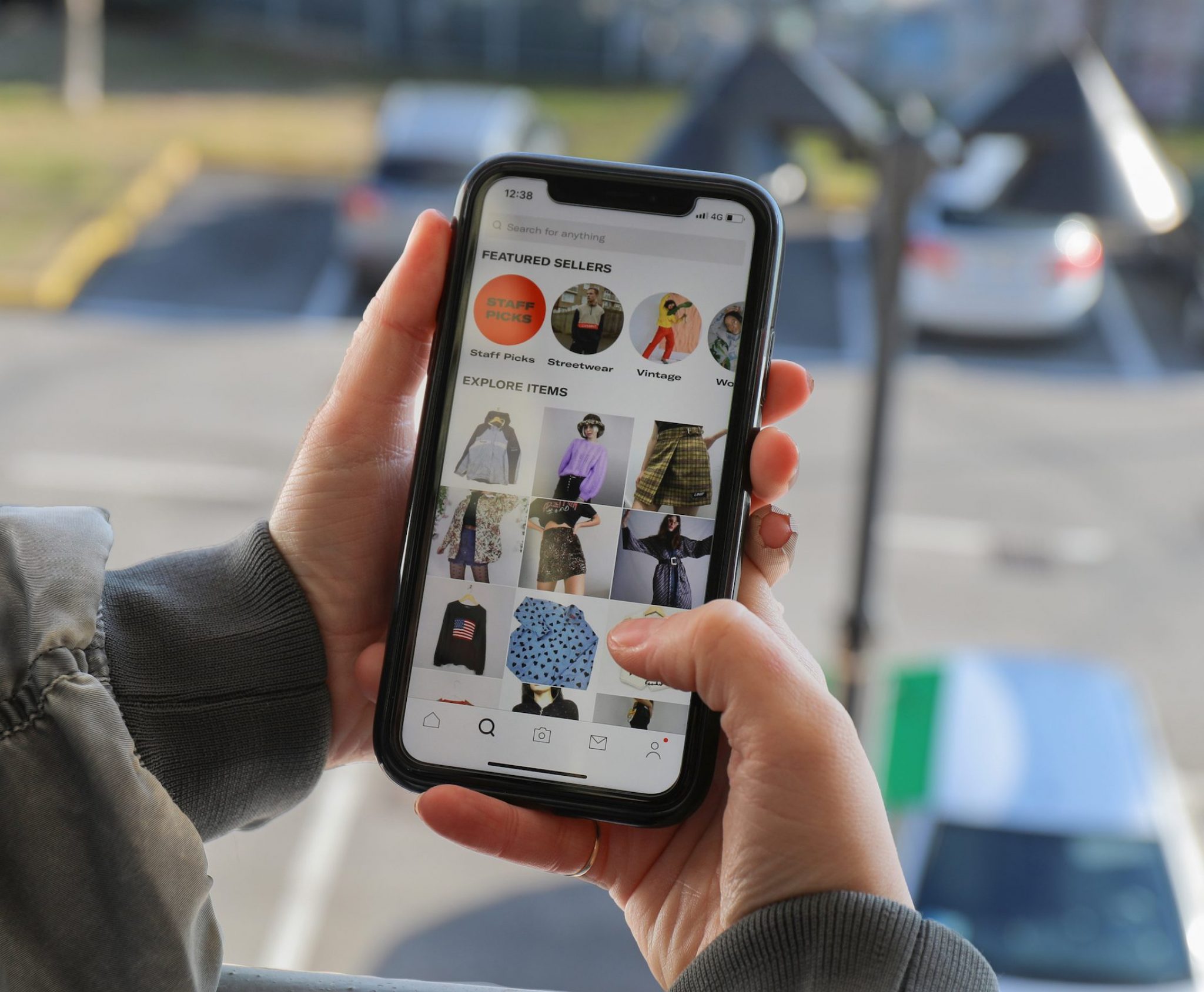 Online marketplace Etsy announced today it has agreed to acquire popular Gen Z and re-commerce platform Depop in a deal worth $1.625 billion.

The transaction, which is another shot in the arm for the second-hand retail market following recent public listings of re-commerce businesses across the US and Europe such as Vinted, musicMagpie and Poshmark, is expected to be completed in the third quarter of 2021.

Founded in 2011, Depop positions itself as a community-powered marketplace to buy and sell unique fashion, and it attracts shoppers looking for an alternative to fast fashion and an opportunity to be more circular in their product choices.

Depop’s 2020 gross merchandise sales (GMS) and revenue totalled approximately $650 million and $70 million, respectively, which represented a year-on-year increase of more than 100% in both cases.

Etsy said it believes Depop has “a highly differentiated position in the fast-growing resale space”, with around 90% of its active users under the age of 26 and its platform the tenth most visited shopping site among Gen Z consumers in the US.

Josh Silverman, Etsy CEO, commented: “We are simply thrilled to be adding Depop – what we believe to be the resale home for Gen Z consumers – to the Etsy family.

“Depop is a vibrant, two-sided marketplace with a passionate community, a highly-differentiated offering of unique items, and we believe significant potential to further scale.”

Silverman commended the Depop management team and employees, describing them as “world class”. The existing Depop workforce and leadership group are set to remain in place, headquartered in London.

Depop CEO, Maria Raga, said: “We’re on an incredible journey building Depop into a place where the next generation comes to explore unique fashion and be part of a community that’s changing the way we shop.

“Our community is made up of people who are creating a new fashion system by establishing new trends and making new from old. They come to Depop for the clothes, but stay for the culture. We’ll now take an exciting leap forward as part of the Etsy family, benefiting from Josh’s and his team’s expertise, and the resources of a much larger company whose values are so aligned with ours here at Depop.”

Alex Payne, CEO at customer support software provider eDesk, suggested the acquisition was “a move to capture a younger audience” and highlighted how “online shopping has no intention of slowing down”.

“Our recent survey of UK online shoppers revealed that 37% have used Etsy and 22% Depop, demonstrating a solid base for both but significant room for growth,” he added.