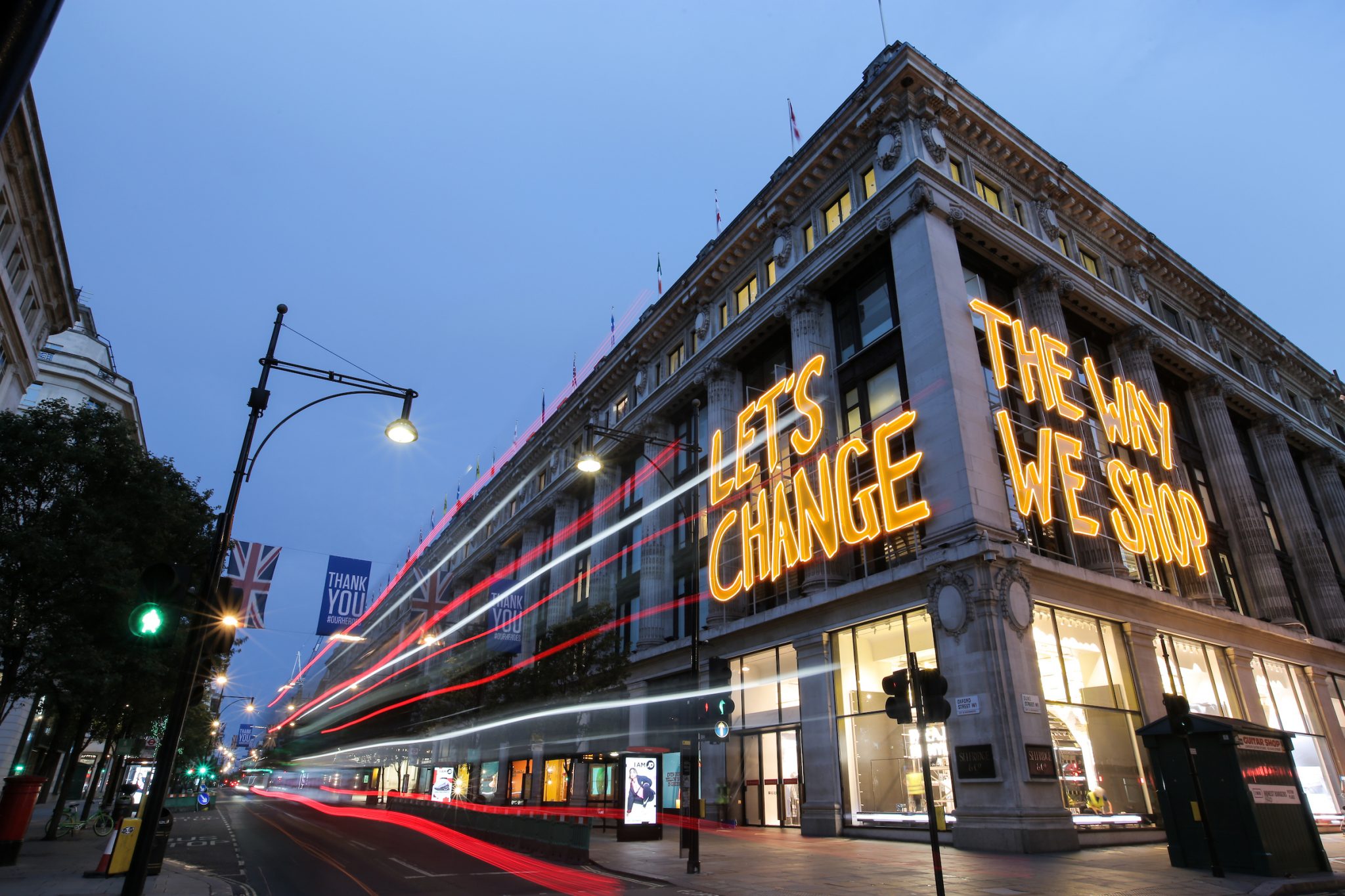 Christian Toennesen is the man chosen to take on the role, following Vega’s decision to leave for pastures new earlier this year.

Toennesen will arrive from independent management consultancy Carnstone, which specialises in sustainability. He has been at the company for over 12 years but worked his last day there on Wednesday 31 March.

Selfridges has confirmed the appointment and, in a LinkedIn post, Toennesen commented: “After 12.5 years with the best sustainability consultancy in town, I have sold my shares, packed my bags and said my farewells. What a ride it has been! I will always be a Carnstoner at heart.”

He added: “I am terribly excited about joining Selfridges Group in late April as their new group director of sustainability. It will be an immense challenge to try and fill the shoes of the mighty Daniella Vega, who is leaving to transform the world of food retail, but I will give it my best shot.”

Vega oversaw some significant sustainability-themed change at Selfridges during her seven years with the business, none more so that the launch of the company’s ‘Project Earth’ strategy in 2020.

As part of the move, Selfridges committed to introducing more resale and rental models, as well as “embedding circularity into the business” by ramping up education of consumers, partners and suppliers around the environmental agenda.

A ‘Repairs Concierge’ was launched in store to help customers find places to mend old products instead of throwing them away, and the ‘Resellfridges’ concept was born to allow shoppers an opportunity to purchase “pre-loved, vintage or archive clothing and accessories”.

The three core pillars of Project Earth are to address the materials used in products, launch and explore new retail models such as repair and resell, and shift mindsets across the organisation to foster greener thinking.

Vega and Selfridges announced in February that Vega was joining European grocery business Ahold Delhaize as vice president for health & sustainability. Her responsibilities there will include driving the retailer’s healthy food agenda, as well as overseeing the company’s transparency and climate change commitments.

A Selfridges’ spokesperson told Green Retail World at the time: “Sustainability has never been more important to us and Daniella has played a leading role on our journey as we look to imagine and create a more sustainable future for our customers.”