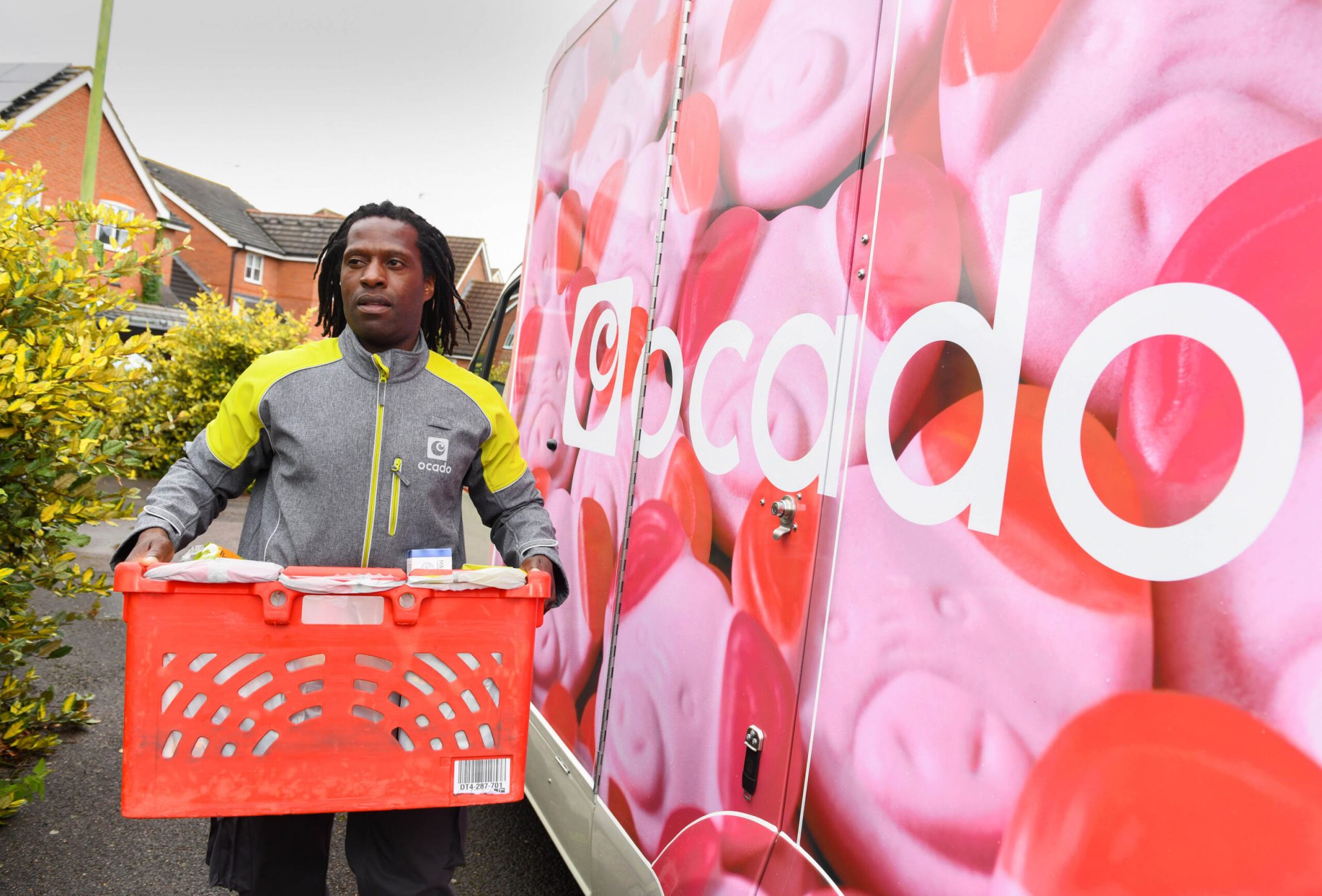 Online grocer Ocado has announced it will start collecting plastic shopping bags from its customers again, on 8 March.

The retailer halted its plastic bag collection scheme as the coronavirus pandemic hit, as part of a policy to reduce contact between staff and consumers, but full recycling will get under way again from next week.

Consumers can put their extra bags into one single bag and they’ll be taken away by Ocado delivery drivers to be recycled by the business. A maximum of 99 Ocado bags can be refunded per delivery, and anyone handing back that number of bags would be in line for a £4.95 rebate because Ocado has charged 5p per bag used since last summer.

If consumers have more than one bagful, the Ocado driver will collect the additional packaging as part of a future delivery.

Ocado announced the move, saying: “Our hope is that this restarted process continues to help you and the environment, all at once.

“And if it means you save a little space at home too, well, then all the better.”

All Ocado’s bags are consolidated by the retailer before they are sent to Echo Packaging, which then reduces them down into pellets. The pellets are turned into plastic sheets, which are used to make new bags.

Ocado said its plastic shopping bags are grey because it has opted not to bleach them in order to avoid toxic by-product. It also said the ink used on the bags contain no animal-derived products.

In other news about plastic shopping bags, the minimum price of single-use carriers in Scotland will double from 1 April – from 5p to 10p – matching previously announced changes coming into play in England.

According to the Scottish government, prior to the introduction of the charge in 2014 there were 800 million single-use carrier bags issued annually in Scotland. By 2015 this fell by 80%, and the Marine Conservation Society noted in 2016 that the number of plastic carrier bags found on Scotland’s beaches dropped by 40% two years in a row.