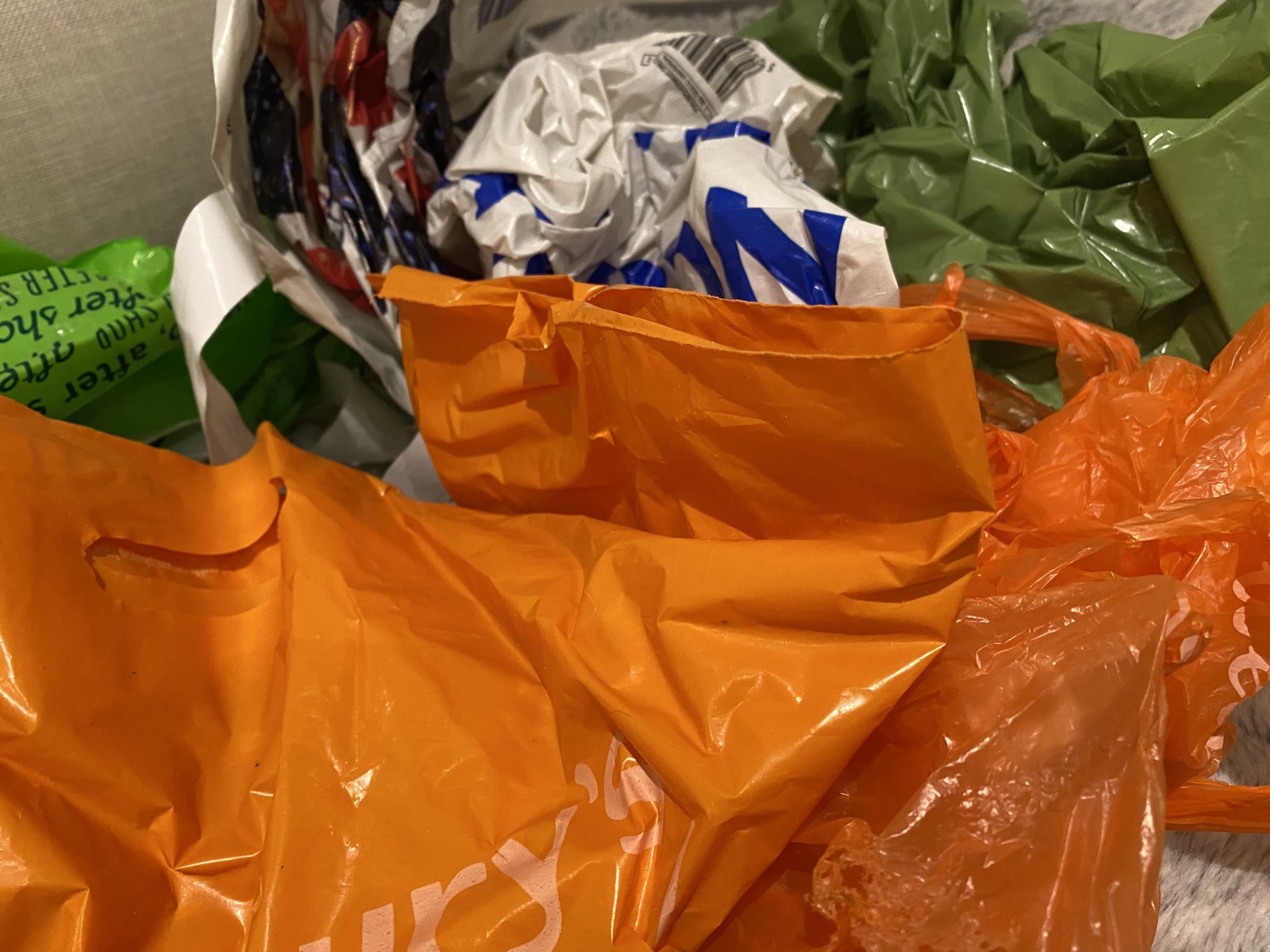 Price of Plastic: Cost of single-use carrier bags to rise in Scotland

The minimum price of single-use carrier bags in Scotland is set to double from 1 April – from 5p to 10p – in a move that will impact retailers at the checkout.

The Scottish Parliament will be asked to approve the increase to the fee, which was first introduced north of the border in October 2014 as a measure to clamp down on plastic pollution. The new minimum price for a bag will match the changes coming into play in England, in April.

According to the Scottish government, prior to the introduction of the charge there were 800 million single-use carrier bags issued annually in Scotland. By 2015 this fell by 80%, and the Marine Conservation Society noted in 2016 that the number of plastic carrier bags found on Scotland’s beaches dropped by 40% two years in a row.

There was a further drop of 42% in the number of plastic carriers located on Scotland’s beaches between 2018 and 2019.

Scottish environment & climate change secretary, Roseanna Cunningham, called the 5p charge “successful in reducing the amount of single-use carrier bags in circulation”, while also making people think about the small steps they can take to help the environment.

“While the 5p bag charge was suitable when it was first introduced, it is important that pricing is updated to ensure that the charge continues to be a factor in making people think twice about using a single-use carrier bag,” she commented.

“The Scottish government is committed to building back a greener society so by further reducing our reliance on single use items, we are taking positive steps to limit our impact on the climate and the environment.”

Barry Fisher, CEO of Keep Scotland Beautiful, an environmental charity, remarked: “We’ve been fortunate to develop positive partnerships with a range of well-known high street retailers, and a number of small individual store owners, who understand their responsibilities in helping to tackle Scotland’s environmental issues.

“The donations of their customer’s bag charge money have supported us to combat climate change, tackle litter and waste, and protect and enhance the places we care about.”

Due to the ongoing Covid-19 national lockdown, the Scottish government said it is planning to bring forward an exemption for retailers from charging for single-use carrier bags for certain deliveries and collections, as was the case in spring 2020 as the coronavirus pandemic first took hold in the country.

In 2019, the Scottish Retail Consortium trade association reported around £2.5 million had been raised for good causes from the sale of single-use carrier bags.

Additional measures to reduce single-use plastic consumption in Scotland include the banning of the sale of plastic stemmed cotton buds, while consultations on prohibiting a number of other single use items are also under way.

In Wales and Northern Ireland, where the plastic bag levy was introduced in 2011 and 2013 respectively, the minimum cost of single-use plastic remains at 5p, although the pandemic has resulted in the temporary loosening of these charges for certain orders.