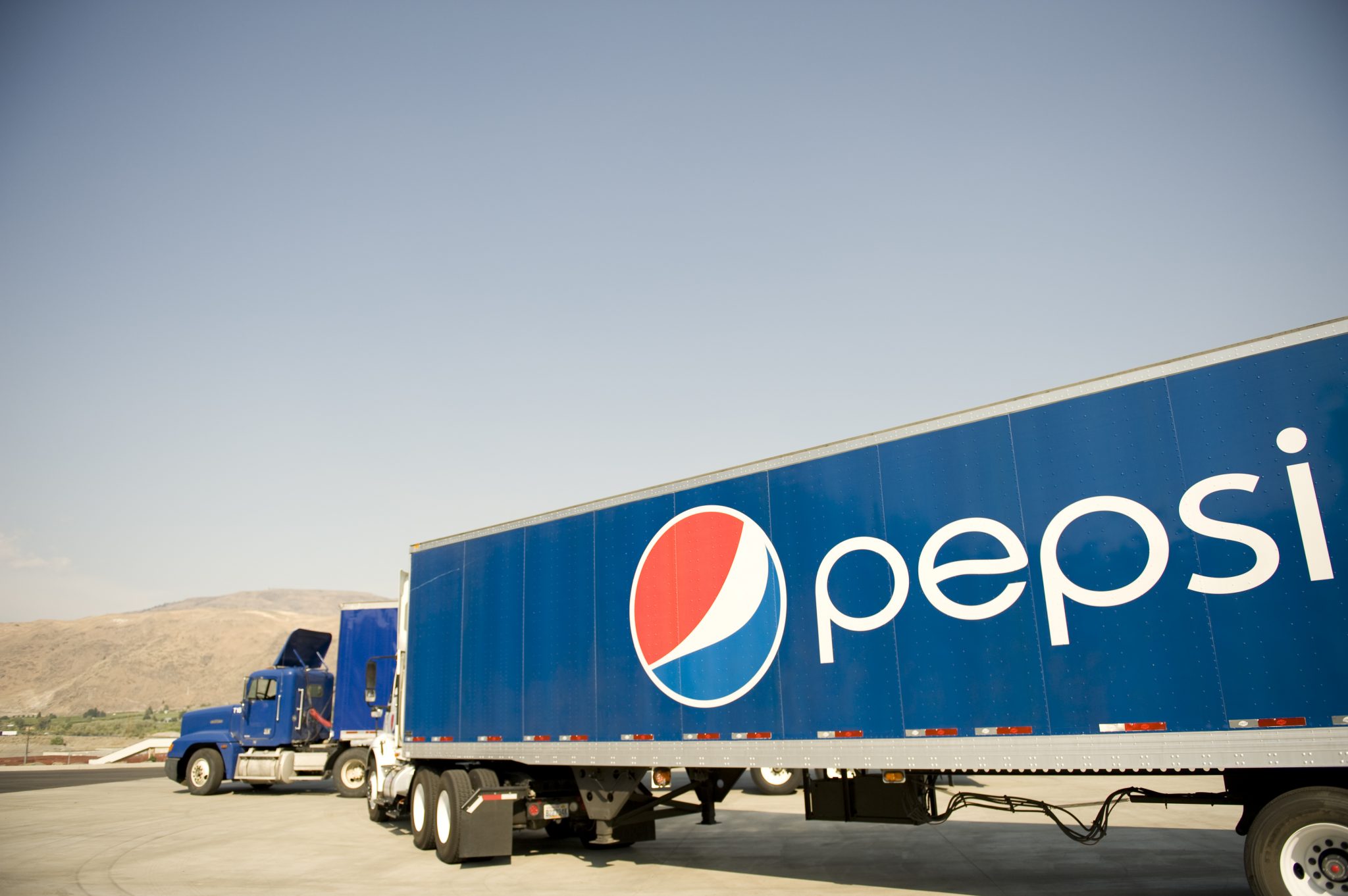 Global drinks brand PepsiCo said it is committed to eliminating all virgin plastic from its Pepsi brand beverage bottles, which are sold in nine key European markets, by 2022.

PepsiCo said it will package the entire range with plastics recycled from post-consumer packaging, known as recycled polyethylene terephthalate, or ‘rPET’. PepsiCo noted it will also continue its progress towards growing reuse and refill systems such as SodaStream, as part of wider eco commitments.

In a statement released by the company this week, it estimated the move to 100% rPET for these lines will eliminate over 70,000 tonnes of virgin, fossil-fuel based plastic per year, while lowering carbon emissions per bottle by approximately 40%.

According to PepsiCo, technological innovations in the use of recycled plastics in carbonated drink bottles, as well as improvements in the appearance of recycled plastic, and greater availability of recycled materials on the market, have made it possible for the company to accelerate its progress in this space.

PepsiCo bottles sold in Germany, Poland, Romania, Greece and Spain will switch to 100% rPET in 2021, while France, Great Britain, Belgium and Luxembourg will be at 100% rPET a year later. The move applies to both company-owned and franchise bottlers in these markets.

In the latter five markets, the commitment covers all PepsiCo’s soft drink portfolio, including 7Up, Mountain Dew and Lipton Ice Tea. Poland and Romania will also use 100% rPET for Mirinda packaging.

Silviu Popovici, CEO of PepsiCo Europe, commented: “Starting with these nine markets, we are working to incorporate 100% recycled plastic into our beverage bottles so we can minimise our use of virgin, fossil-fuel based packaging.”

He added: “Collaboration between all stakeholders across the EU is central to this issue. We need to design packaging to be recyclable, reduce the amount of packaging we use, and make it easy for consumers to recycle.”

PepsiCo will also look to make similar changes in the European markets in which it operates,”where the conditions allow”.

Popovici continued: “Working with policy makers and waste management systems, we need to collect more bottles so that plastic needs never become waste. Everyone can and should play a part in developing a circular economy for plastic.”