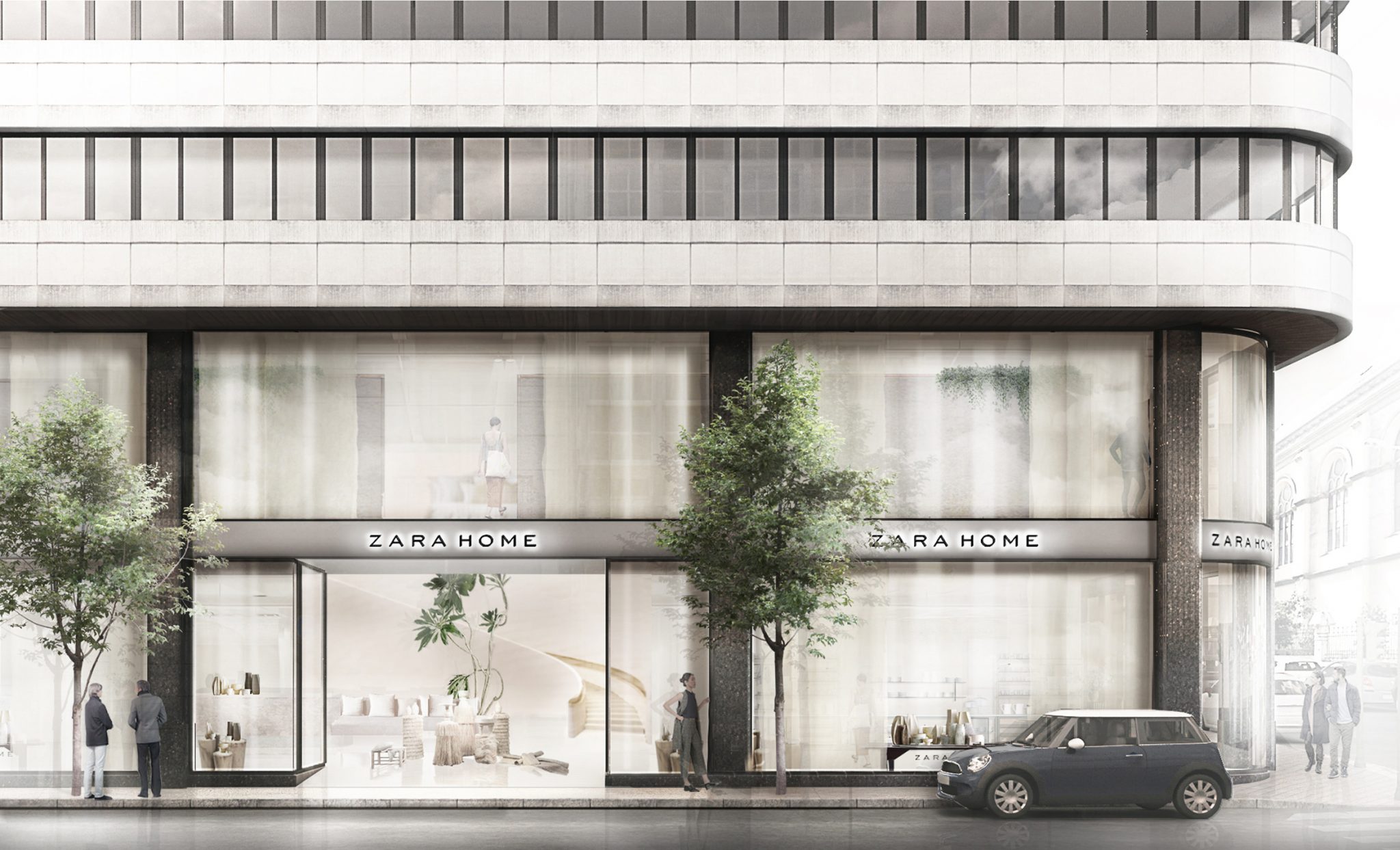 A new alliance of leaders from a broad range of industries – including fashion retail group, Inditex, and a host of brand houses – has been formed to tackle issues impacting climate change.

The MIT Climate and Sustainability Consortium (MCSC) has launched with the aim of accelerating large-scale implementation of solutions to address climate crisis matters.

With a focus on what technology can do to help, the MCSC has united influential companies and MIT to build what the group is calling a “process, market, and ambitious implementation strategy for environmental innovation”.

Between those involved, efforts will be made to drive down costs, and lower barriers to adoption of available technology and processes that can help tackle climate change. They also aim to speed up the retirement of carbon-intensive power generating and materials-producing equipment, as well as direct investment where it will be most effective for the good of the planet.

MIT president L. Rafael Reif said: “If we hope to decarbonise the economy, we must work with the companies that make the economy run.

“Drawing its members from a broad range of industries, the MCSC will convene an alliance of influential corporations motivated to work with MIT, and with each other, to pilot and deploy the solutions necessary to reach their own ambitious decarbonisation commitments.”

Led by the MIT School of Engineering and engaging students, faculty, and researchers from across the entire institute, the MCSC has called upon companies such as Apple, IBM, Kraft Company, and PepsiCo to collaborate for the greater good.

The inaugural members of the MCSC are companies with what MIT has identified as intricate supply chains, which it said are among the best positioned to help lead the mission to solve the climate crisis.

Inditex, parent company of Zara, Pull & Bear, and other global clothing brands, is a purveyor of fast fashion, a sector many environmental commentators are urging to become more circular in its operations.

Inditex executive chairman, Pablo Isla, said communities must “develop strong cross-sector links and collaborations among companies, academics and scientists in order to achieve a bold change toward a circular economy”.

He added: “I cannot find a better platform than the MCSC in this sense, as they meet the ideal conditions to find global solutions that make a difference.”

Jeffrey Grossman, head of the Department of Materials Science and Engineering at MIT, will serve as director of the MCSC.