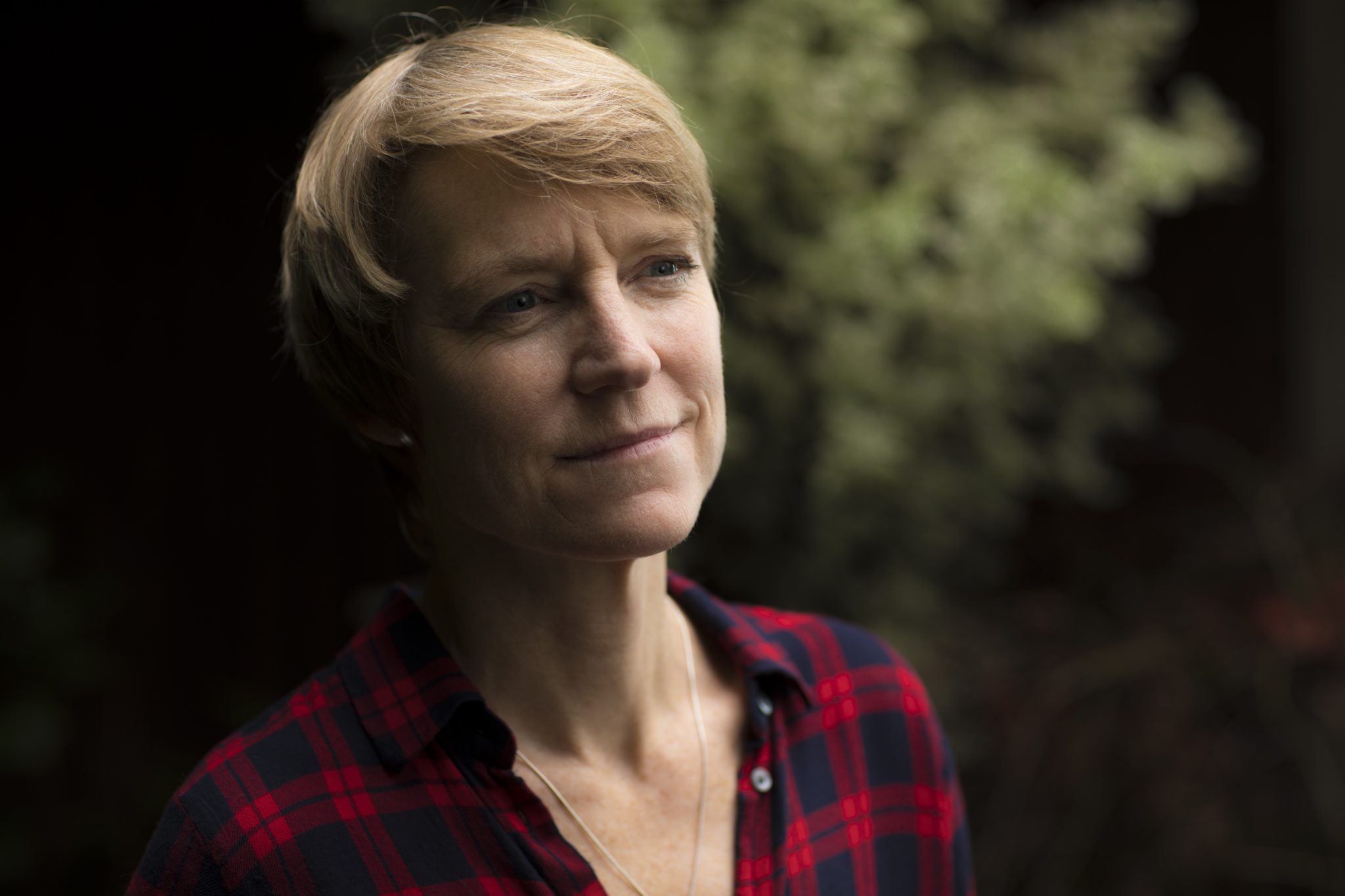 Thoren, an internationally respected environmental leader and advocate, will join the organisation next week. She will arrive at Patagonia from her position as deputy CEO at Client Earth, an environmental non-governmental organisation (NGO).

At Patagonia she is tasked with addressing “the most pressing issues of our time”, which include Patagonia’s commitment to reach carbon neutrality across the business and supply chain by 2025, and through supporting more than 1,000 grassroots environmental NGOs around the world.

At Client Earth, Thoren oversaw the transformation from being a UK organisation to a global one. She also supported Client Earth’s move into Asia and its focus on challenging new coal throughout the region – an issue which is vital for the global community to address, in order to reach the 2050 Paris Agreement targets.

Beth Thoren and Client Earth have been actively involved in the Save the Blue Heart of Europe which, with the support of Patagonia, fights to protect the last wild rivers of Europe, in the Balkan Peninsula, from the threat of more than 3,000 proposed hydropower projects.

As the coronavirus pandemic took hold this year, Beth Thoren initiated and led a team of volunteers from across the nature sector to develop the National Nature Service, which is a programme to tackle the dual problems of nature’s decline and rising unemployment. It provided young people and those from minority ethnic backgrounds with paid employment restoring the UK’s depleted landscapes and seascapes.

Prior to joining Client Earth, Thoren spent four years at the UK’s largest nature conservation charity, the RSPB, as director of fundraising & communications.

Joining Patagonia will involve Thoren moving to the Netherlands to be part of the leadership team at the company’s European headquarters, in Amsterdam. The retailer is expecting the new recruit to bring to bear her knowledge of using legal tools globally, alongside grassroots campaigning to drive systemic change.

Ryan Gellert, CEO, Patagonia, remarked: “Beth has played a pivotal role in some of the most crucial environmental challenges taking place today, as both an activist and leader.

“As Patagonia’s EMEA environmental action & initiatives director, she will be instrumental in bringing strategic vision and galvanising our communities around the world, in the fight to save our home planet.”

Thoren added: “It has never been more vital for businesses to take a definitive stand for the environment.

“Having spent a large part of my life working for a positive and just future for people and our home planet, I am thrilled to be bringing my expertise to this activist company, as we confront the world’s most serious environmental problems and promote solutions to the climate crisis.”