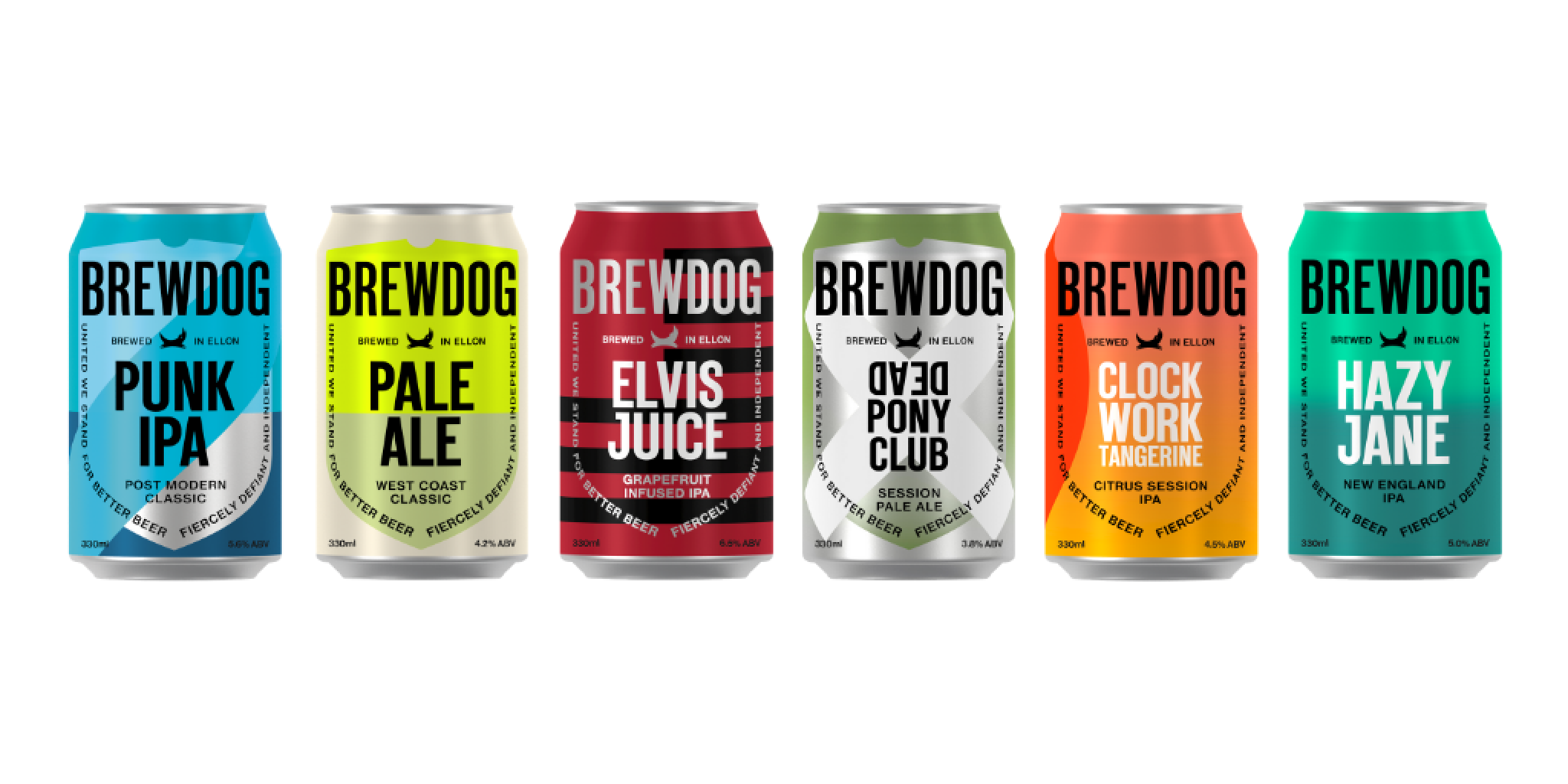 Craft brewer Brewdog co-founder, James Watt, reacted to the Advertising Standards Authority’s (ASA) decision to ban the company’s recent “activist” advert by telling the organisation to “go and f**k themselves”.

The sweary response appeared on Watt’s social media channels after the ASA upheld complaints against a Brewdog ad, displayed on a poster outside Fulham Boys’ School, Camden Town Centre and Chiswick in London, in Northumberland Street, Newcastle upon Tyne, and in George Square, Glasgow.

The Brewdog ad featured large text taking up the whole ad which stated “F**k You CO2. Brewdog Beer Is Now Carbon Negative”. The letters between F and K were obscured by a can of Brewdog Punk IPA, the company’s flagship drink.

Complaints were also made about a press ad, comprising a full or double-page ad seen in The Metro, The Week and The Economist with identical messaging to the poster. The complaints about the Metro ad were upheld but the ban does not stretch to the other two publications.

“The can go and f**k themselves. We are facing an existential climate crisis.”

In an official response to the ASA’s investigation, Brewdog said it did not think the message would have caused harm or offence. It acknowledged it wanted to “shock people into thinking about the planet and reducing and removing the amount of carbon in the atmosphere”.

According to the beer brand, which has a reputation for unique marketing activity, the participating billboard hosts and media print titles were aligned with their objectives and message. It said a broader range of outdoor contractors had been consulted about the Brewdog ad where the environmental message versus the potential for offence was debated.

Brewdog also suggested the campaign ran at a time when schools were closed for the summer holiday, which it claimed limited the implied swear word’s exposure to children.

The ASA commented: “We considered the word “Fuck” was so likely to offend a general audience that such a reference should not appear in media where it was viewable by such an audience.

“We therefore concluded that the ad was likely to cause serious and widespread offence and was not appropriate for display in untargeted media.”

With the aim to ensure “we have a planet to make beer for in the future”, the company’s six-point plan was launched, as below: