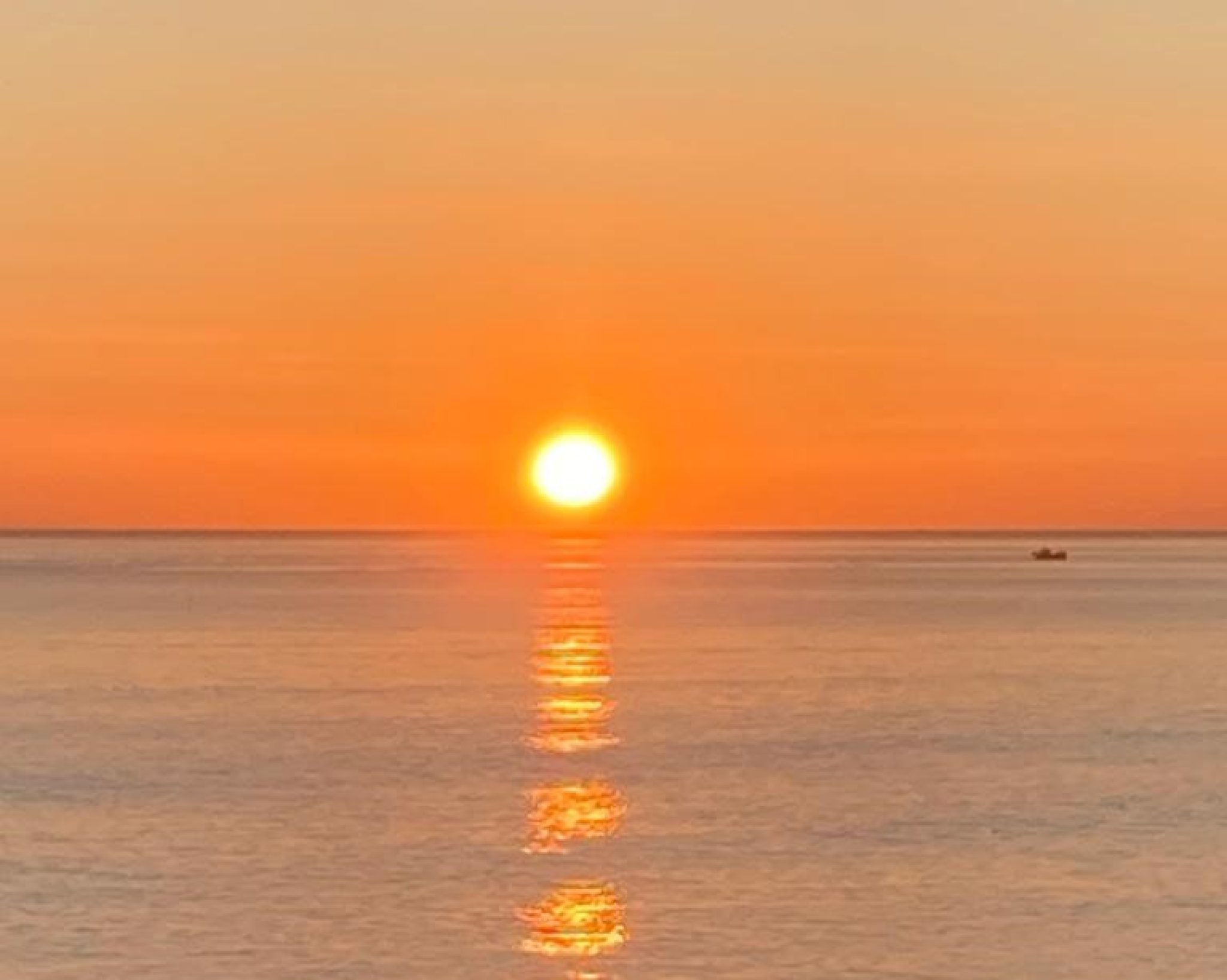 The 26th annual PwC CEO survey is out and it shows more than a quarter (26%) of UK CEOs feel they are moderately or extremely exposed to the threat of climate change over the next 12 months.

Globally, 39% of bosses surveyed for the PwC CEO survey said the same, with CEOs in China feeling particularly exposed (59%).

Climate risks over the next five years rank fourth in the list of concerns for UK CEOs above health risks. Over the next 12 months, health ranks higher – but the findings suggest business leaders are very much anticipating climate change-related impacts on their organisations.

Some 34% of UK CEOs are progressing and 31% have implemented a measurable data-driven strategy to reduce emissions and mitigate climate risks, according to the research which was published at the World Economic Forum in Davos.

Many retailers have set carbon reduction targets, as they look to become greener businesses. Some large businesses operating in the retail world, including Grosvenor Property UK, are helping smaller businesses build the framework required to cut emissions.

Climate change concerns were a key finding from the PwC CEO survey, which also highlighted that 22% of UK CEOs believe their business will not be economically viable within a decade if they do not make significant interventions to change course.

Some 4,410 CEOs in 105 countries were surveyed, with 10% of UK CEOs believing they have less than three years to make these vital changes. Globally, 39% of CEOs believe their business will not be economically viable within a decade on current trajectories.

Many concerns revolve around technology and people, with 40% of UK CEOs saying their company’s tech capabilities lag behind the demands of their strategic objectives, and the gap will only widen without urgent action. Consequently, 86% of UK CEOs are automating processes and systems, whilst 77% are deploying technology and 74% are upskilling their company’s workforce in priority areas.

“But this is the tip of the iceberg – many CEOs believe their current business models are unsustainable and this means more change ahead. This isn’t about tinkering but fundamental changes requiring big investment in people, skills and technology. It’s positive businesses are focused on making the changes needed, despite challenges including inflation and skills shortages which could be overwhelming.”

He added: “CEOs recognise that future success is very much contingent on their people and they need to protect this commodity, particularly in a tight labour market. As such, 59% say they won’t reduce headcount and 86% won’t reduce employee pay.”