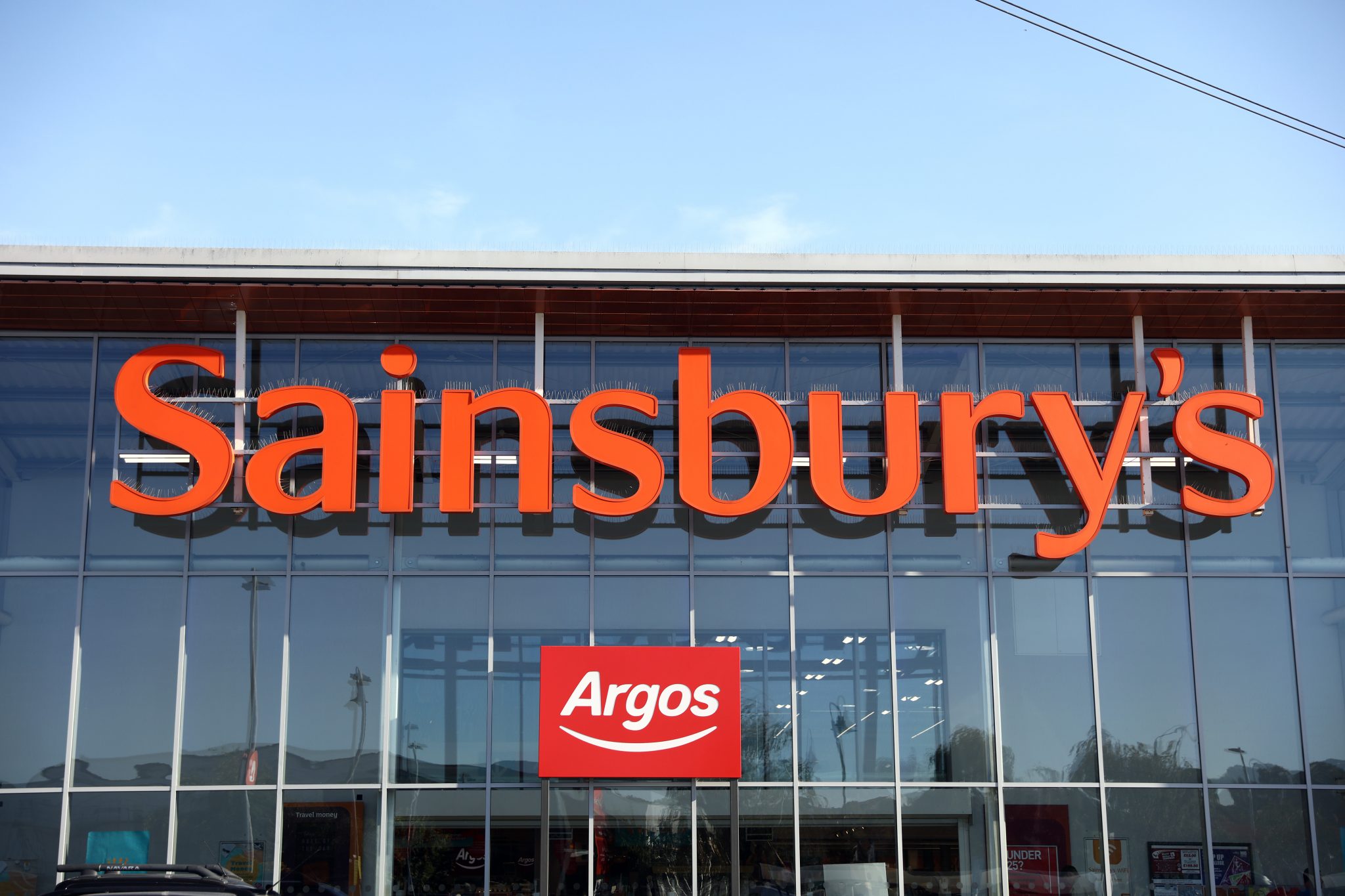 Supermarket chain Sainsbury’s and Electra Commercial Vehicles have announced the successful completion of a refrigerated hydrogen-powered truck trial, as part of the UK government-funded ‘Road to Hydrogen’ scheme.

Over three months Electra supported the retailer in its efforts to run a zero-emissions 19-tonne truck between the grocer’s depot in Sherburn-on-Elmet to Newcastle and back.

The Electra eCargo Fuel Cell Electric Vehicle travelled a typical daily journey of 208 miles as part of the Road to Hydrogen project, emitting zero emissions versus an average of 314kg of CO2 per day by a diesel truck making the same trip.

Electra said that data collected from the trial showed the heavy goods vehicle used approximately 65% of its hydrogen capacity per trip, giving it an approximate operational daily range of 320 miles on one fill of hydrogen.

Hydrogen for the trial was supplied by Element 2, the company behind the development of the UK’s national network of hydrogen refuelling stations.

Road to Hydrogen project work, which is linked to the Teeside Multi-Modal Transport Hydrogen Hub, is just one example of how retailers are involved in finding fossil fuel alternatives to power their fleets. Electric, biofuel, and solar are all being trialled as UK business looks to reduce its impact on the environment.

Gary King, head of engineering & compliance at Sainsbury’s, said: “We are committed to reducing the carbon footprint of our fleet and this trial has played a pivotal role in the development of our strategy.

“Achieving zero carbon emissions for a regular haulage route is a significant initial step and will inform future decision making.”

Electra noted that Sainsbury’s provided positive feedback from drivers participating in the trial.

Sid Sadique, founder & chairman of Electra Commercial Vehicles, commented: “I am thrilled with the truck’s performance during its tour in the Tees Valley area.

“Seeing something that was just a vision for the future on paper over a year ago now becoming a reality is fantastic.”

Tim Harper, CEO of Element 2, added: “The completion of this trial represents a major milestone in the road to decarbonising UK road transport.

“Electra’s truck has demonstrated how hydrogen can provide a viable alternative to diesel for fleet owners and operators – and in particular for heavy goods haulage due to its superior range capabilities.”

Sadique continued: “We could not have made this a success without our partner Element 2, which provided a robust hydrogen refuelling infrastructure for the project.

“We look forward to working with Element 2 in future hydrogen undertakings. What we have achieved together gives transport operators the confidence to switch to hydrogen sooner rather than later.”

Electra said it is already actively building hydrogen vehicles for specialist HGV operations, including winter maintenance and the airport sectors.