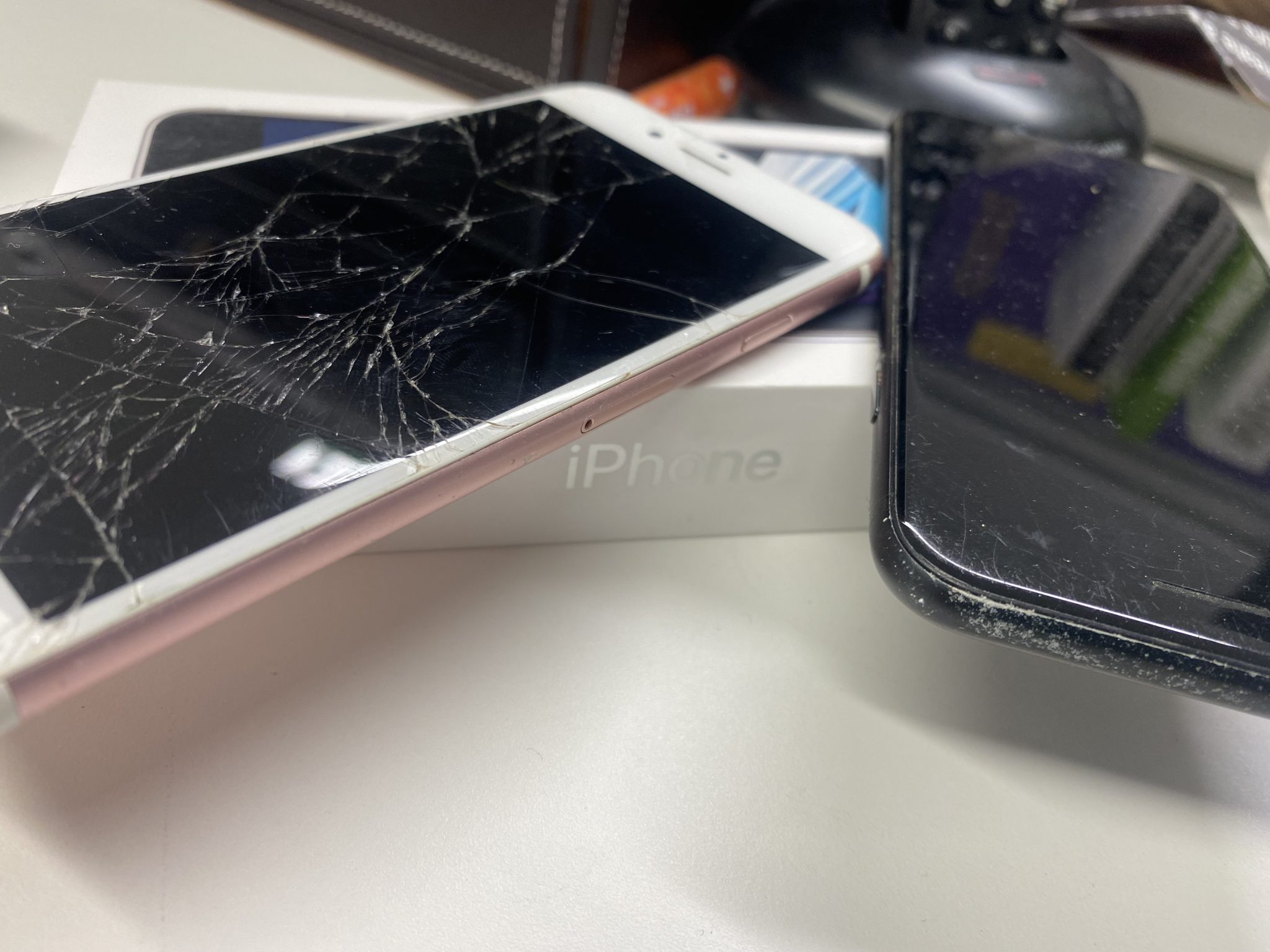 The business said it wants to accelerate and refine its circular economy strategy by increasing the number of traded-in, refurbished, and recycled devices it makes available to consumers.

It comes as Vodafone announced a global partnership with environmental group WWF, which has been established to support the former’s goal to reach net zero carbon emissions by 2040. The first move has been to launch the ‘One million phones for the planet’ initiative to promote reuse and recycle in the sector.

Purchasing a refurbished smartphone reduces the need to extract raw materials and saves carbon in production, and this is viewed as a greener tech choice for consumers.

As part of the new programme, Vodafone aims to inspire its customers in Europe and Africa to hand in their old devices as part of a trade-in, in return for a donation to social causes, or to be recycled responsibly. From today, every phone collected during the programme will see £1, or the local equivalent, donated by Vodafone to WWF conservation projects across the world.

The three-year WWF partnership will also include the development of apps to help Vodafone customers make more sustainable choices, as well as projects in South Africa, Germany, and the UK that use mobile technology to help address conservation and sustainability challenges.

One million phones for the planet will run alongside existing device campaigns such as Germany’s ‘One For One’ appeal and the UK’s ‘Great British Tech Appeal’.

Nick Read, Vodafone Group CEO, said: “WWF and Vodafone strongly believe that we can all make greener choices about how we use technology.

“Our partnership with WWF will create new initiatives to encourage our customers to take actions that could help reduce their carbon emissions and reduce pressure on the planet’s natural resources.”