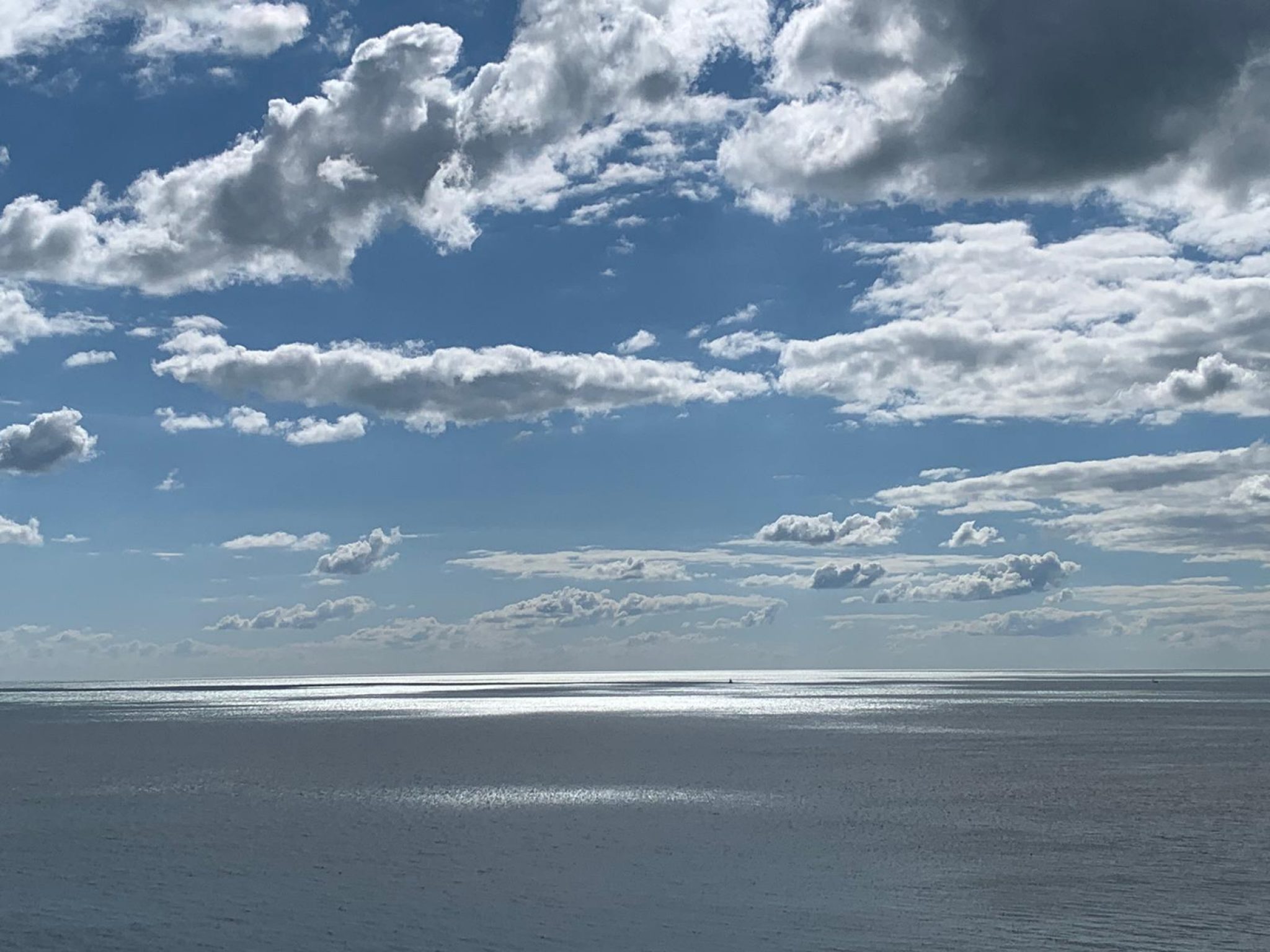 COP27: Decisions made in the coming days will be critical, says Ikea boss

Decisions taken in the coming days at COP27 in Egypt and G20 in Bali will be critical, and governments – “starting with the world’s most advanced economies” – need to deliver commitments and actions in line with the 1.5 degrees Celsius global temperature rise ambitions.

That is the view of Ikea boss Jesper Brodin, CEO of the furniture retailer’s parent group Ingka Group and chair of The B Team, which is a global collective of business and civil society leaders driving a better way of doing business for people and planet.

“The science remains unchanged, 1.5 degrees Celsius is a limit, not a target,” Brodin explained as he put his name to an open letter from business and civic leaders – including Burberry, former Kingfisher CEO Sir Ian Fisher, H&M, Co-op, and Walmart – where each signatory reaffirmed their commitment to not surpassing 1.5 degrees.

The Ikea boss added: “We have it in our hands to collectively halve global emissions by 2030 and reach net zero by 2050. We cannot leave this to the next generations.”

The B Team open letter states that signatories will do “everything in our power to limit global warming to 1.5 degrees Celsius and avoid dangerous tipping points”.

“Every fraction of a degree of global heating matters,” it adds.

The businesses contributing to the letter acknowledged they have to put all their efforts to stay within the limit and avoid the worsening impacts, suffering and costs that any overshoot will bring.

“Already at 1.2 degrees Celsius we are seeing the flooded villages of Pakistan, burning forests and towns of California, dried up rivers across Europe, and parched fields in Somalia. Those that have contributed least to climate change are the most vulnerable to its impacts.”

It called for governments to strengthen their environment-related commitments and plans before implementing them “without delay”.

Those behind the letter said they were already taking science-based climate action, as well as delivering clean energy solutions and developing innovative finance mechanisms. They said they were also committed to building the resilience of vulnerable communities.

“National leaders must demonstrate solidarity and decide where they stand,” it says.

“Decisions taken in the coming days will define our ability to build an equitable and resilient global economy. They will reverberate around the world and down the generations. There can be no excuses for backsliding on the commitments made a year ago [at COP26 in Glasgow].”