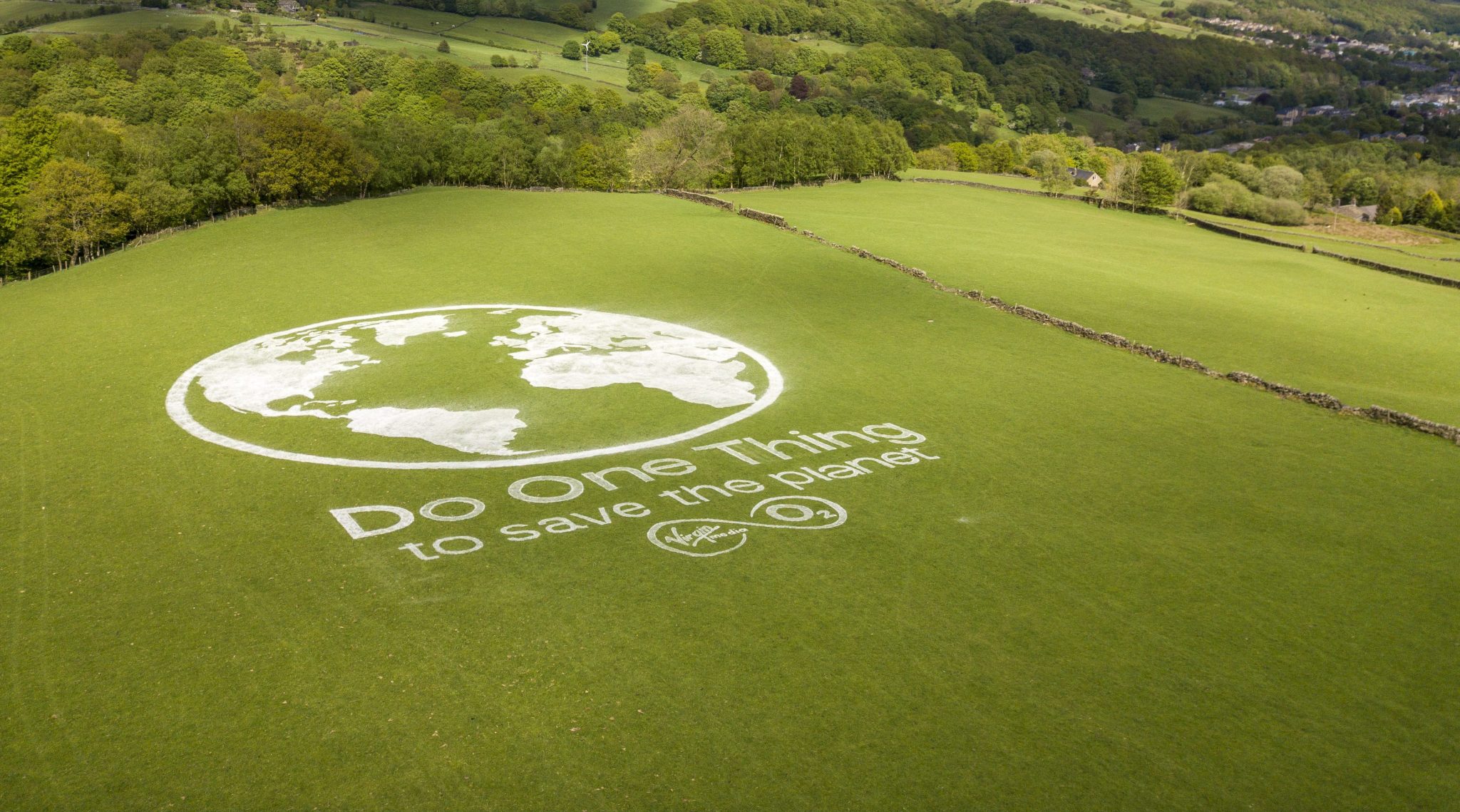 ‘One of our most sustainable builds to date’: Virgin Media O2 uses recycled aggregate during network expansion

Following a successful trial last year, the company opted not to use new materials dug from quarries when building its network Shotts, where it has connected more than 3,000 homes and businesses to its ultrafast gigabit network since May.

The move to use recycled aggregate comes after a successful trial was deployed by the company across two Glasgow streets, supported by Glasgow City Council and planning and design specialists, C-Plan.

Rob Evans, managing director for network expansion at Virgin Media O2, remarked: “From a two-street trial to a 3,000-home build; we’re driving forward change at pace in our network expansion to turn our net zero ambition into a reality.

“One of our most sustainable builds to date – we’ve cut carbon not quality when connecting thousands more homes in Shotts to our next generation speeds and ultra-reliable service at a time when it’s never mattered more.”

“Digital connectivity has never been so important, helping people stay connected and supporting inclusive growth and the development of a low carbon economy.”

In May, Virgin Media O2 launched its sustainability strategy, the Better Connections Plan, which highlights the business’s commitments to cut carbon, champion circularity, and support communities as it upgrades the UK’s telecommunications networks.

The business aims to achieve net zero carbon across its operations, products and supply chain by the end of 2040, and is committited to the Science Based Target initiative’s Net-Zero Standard.