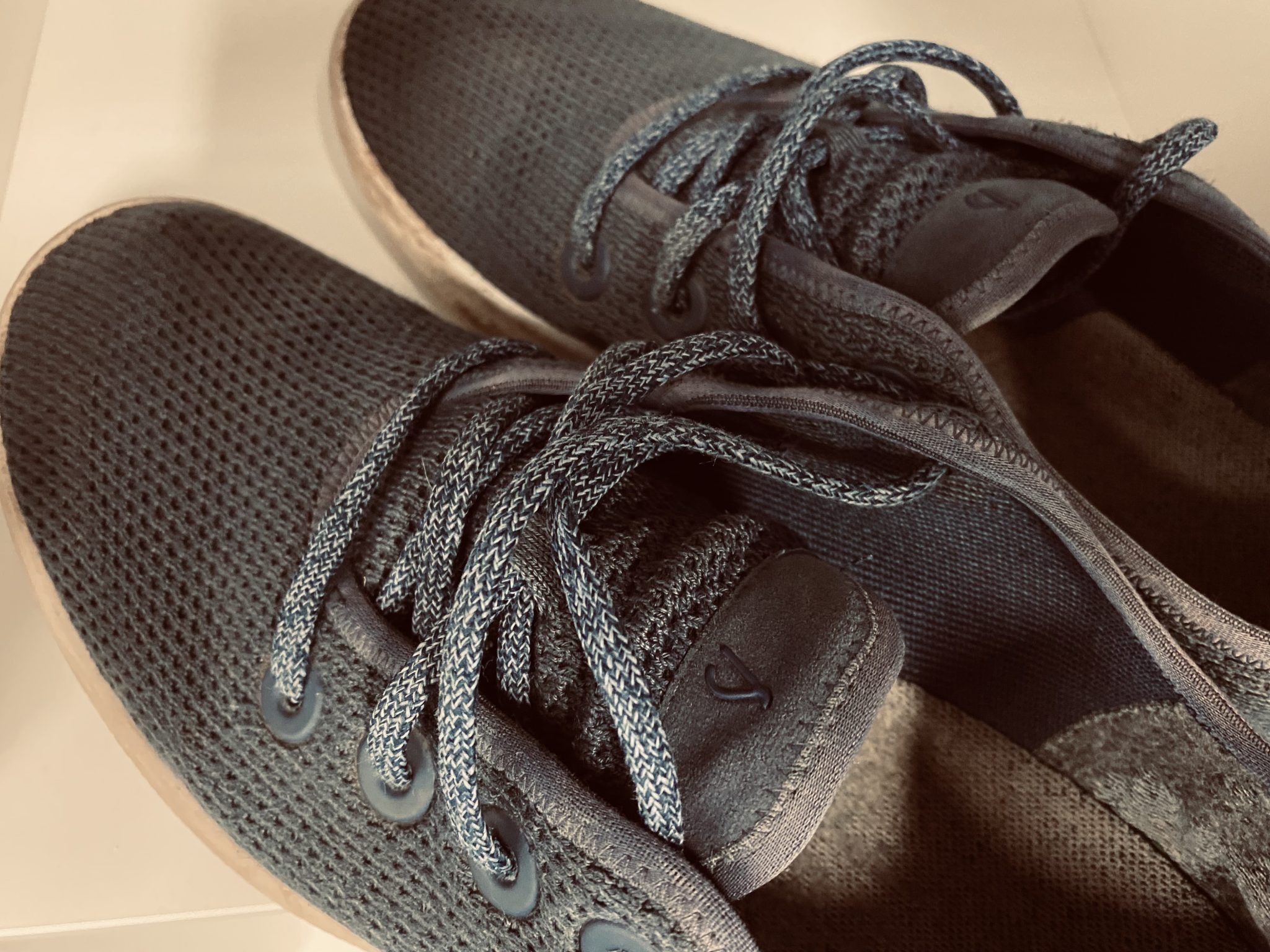 “Shoes are the poor relation of recycling”: Decathlon and Zalando target new life for old footwear

Decathlon and Zalando are among a group of retailers and green-thinking organisations aiming to help shoe recycling take a major step forward.

The pair have aligned with footwear retailer, Groupe Eram, and recycling organisation, Revalorem, to work on a shoe recycling initiative at French technology centre, Cetia.

The group, together with France’s Nouvelle-Aquitaine region, are investing €1 million to develop the programme, which is also open to other brands and industry players who’d like to play their part in improving systems for shoe recycling.

Those involved in the initiative want to bring to life a system by March 2023 that can detect materials for removal in shoes, and sort and prepare them for recycling.

According to Cetia, 1,000 shoes and soles will be processed each day through the industrial pilot. The purpose of the next six months is to test the feasibility of the process ahead of what it hopes will result in large-scale deployment.

Chloé Salmon Legagneur, director of Cetia, said: “Shoes are the poor relation of recycling in Europe, because the technical barriers are very complex to overcome.

“It is great news that such emblematic players are working hand in hand to remove technological barriers and thus transform their industry. It is a source of pride for us to have been able to bring them together in Reshoes.”

Laura Coppen, head of circularity at Zalando, commented: “With our contribution to the Reshoes program, Zalando is engaging in a local partnership aimed at accelerating the separation of shoe components and the eventual recycling of the shoe.”

Clémence Goubet, sustainable development manager for footwear at Decathlon, added: “Within Decathlon, as a designer and distributor, we are aware of the impact generated.

“Footwear is a very complex part to recycle, due to its multi-material composition, which is difficult to separate. The programme for the automation and industrialisation of recycling by Cetia, with which we collaborate, is a real asset for the sector. Through it, we will be able to better design the shoes of tomorrow, by reusing, for example, recycled raw materials in order to limit our consumption of resources.”

Cetia’s programme aims to be able to process several types of shoe – from luxury and formal footwear to sports trainers. It includes shoes with either glued or sewn soles.