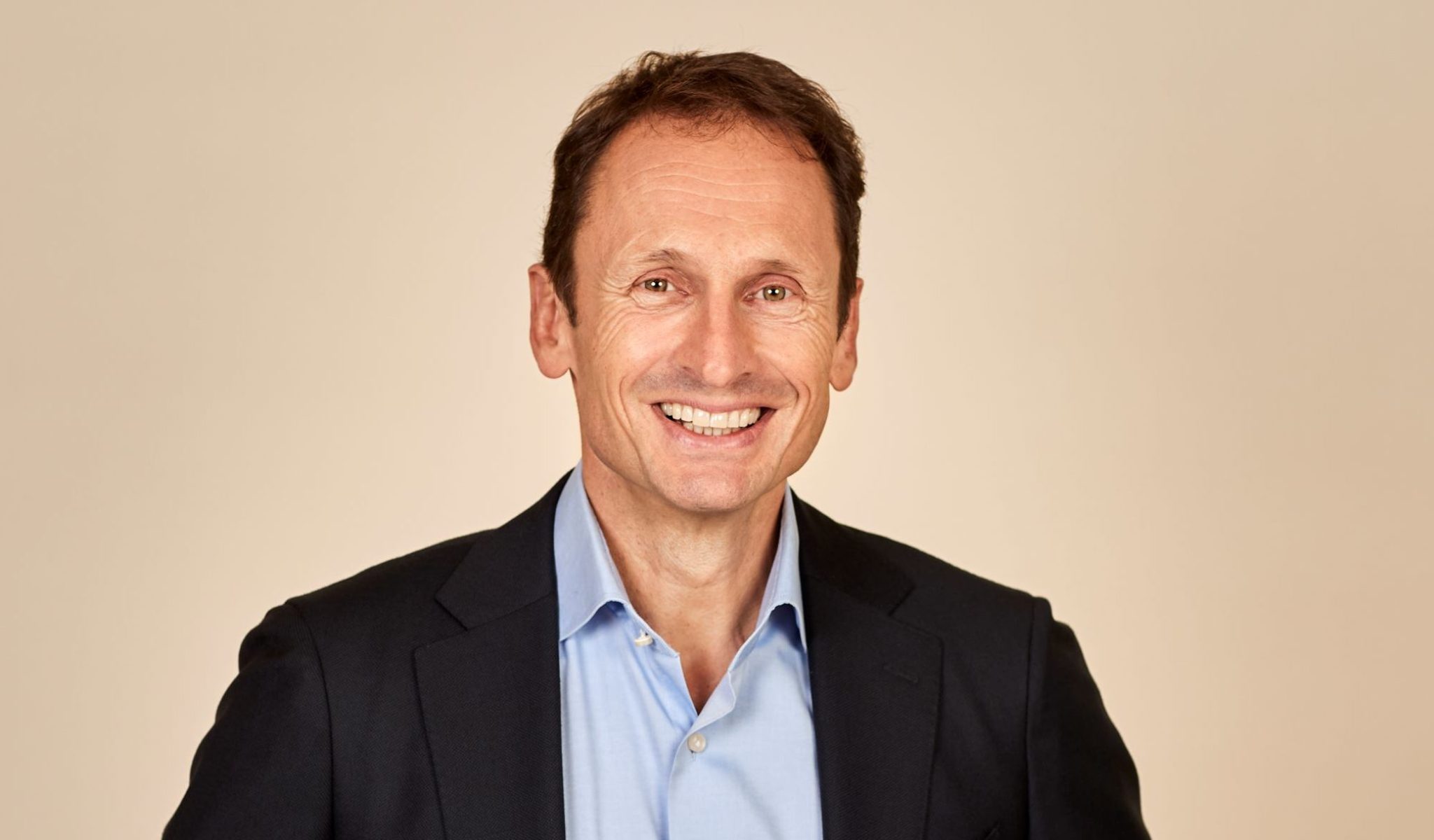 The Netherlands-based retailer said de Groot will be accountable for the company’s environmental sustainability strategy, as well as its work related to healthy eating, social impact, ethics, human rights, and governance.

The new recruit, who arrives at Ahold Delhaize a year after the retailer appointed Selfridges’ Daniella Vega as senior vice president for health & sustainability, is well known in the Dutch and international sustainability community. He has a track record of leading transformative sustainability programmes at companies and supervisory roles at NGOs.

He will also retain his other, separate accountabilities as Ahold Delhaize’s chief legal officer, an executive committee role he has held for the last six years.

Frans Muller, CEO of Ahold Delhaize, said: “For a long time, sustainability has a central position in our organisation.

“It is one of our four key strategic focus areas, and a critical driver of our purpose: ‘Eat well. Save time. Live better’. Our activity and performance in this area are attracting increasing interest from customers, (future) associates, investors and other stakeholders.”

He added: “With the appointment of Jan Ernst, we ensure that the full scope and dimension of sustainability and ESG are holistically represented at the executive committee level.”

Ahold Delhaize said its sustainability strategy is based on the belief that “what’s healthy and sustainable should be available and accessible to all”. It added that it has built the strategy based on its conviction the world’s health crisis and climate crisis are “intrinsically linked”, meaning decisions are made with people and planet in mind.

“At Ahold Delhaize, we want to lead the transition to a sustainable food system,” de Groot commented.

“I look forward to working with Daniella Vega […] and other senior leaders across our organisation to further define the right, ambitious and future-oriented strategy and ensure execution and delivery of our targets, for the betterment of society as a whole.”

COP27: Decisions made in the coming days will be critical, says Ikea boss